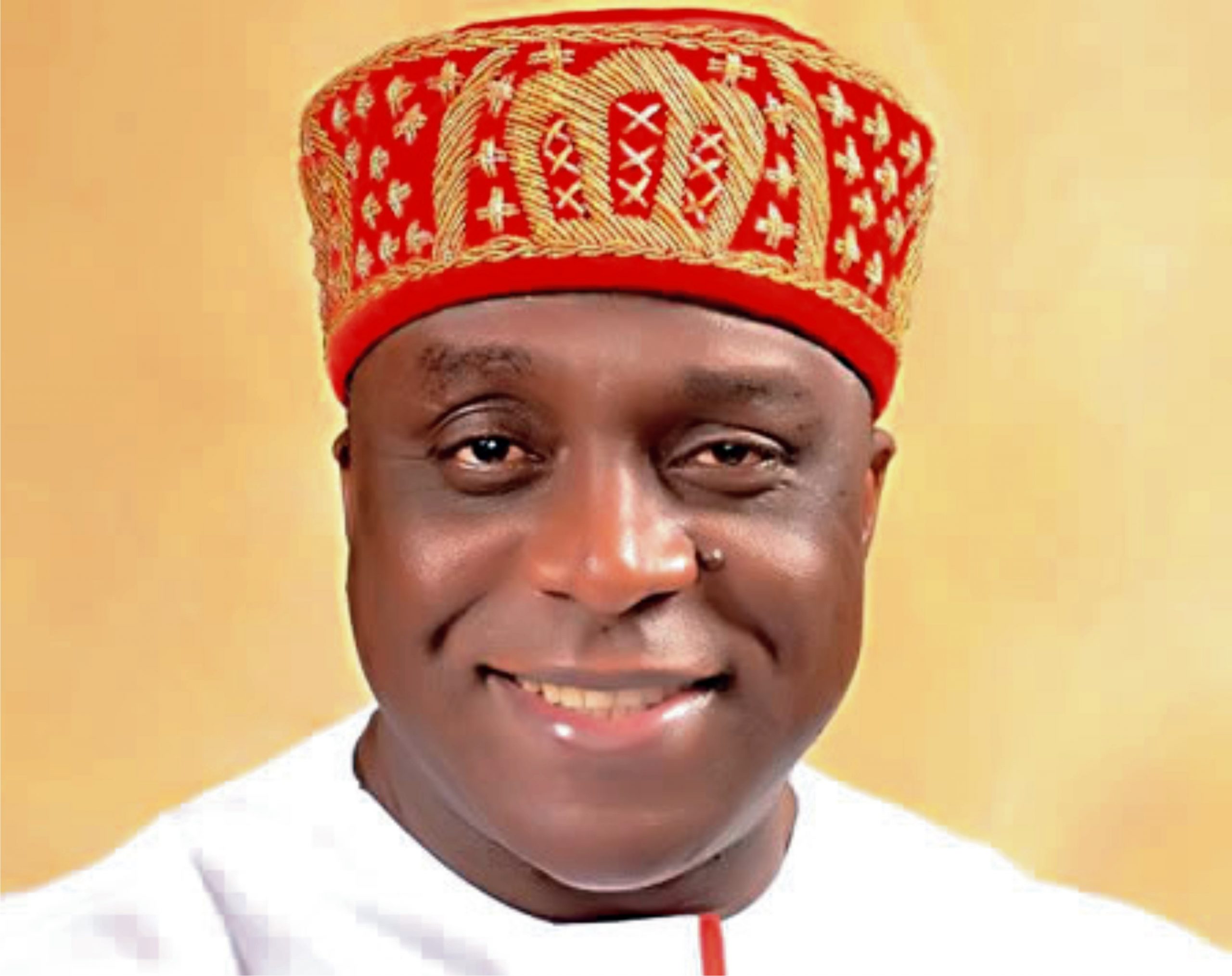 The Chairman of United Nigeria Airlines, Obiora Okonkwo, has dumped the Peoples Democratic Party (PDP) ahead of the November 6 Anambra governorship election.

In a letter of resignation addressed to the National Chairman of PDP dated July 24, Okonkwo said the reason for dumping the party was the unresolved litany of court cases against the party.

Okonkwo added that the PDP would not give him the platform needed to serve his people, adding that the party was not practising real democracy

He, however, noted he had written to his ward chairman in Ogidi, Idemili North Local Government Area of the state to inform the party of his decision to dump the party.

Okonkwo was one of the 16 governorship aspirants that contested the primary for the PDP ticket on June 26, 2021.

He lost the primary election to the former managing director of Transcorp Plc, Valentine Ozigbo, who emerged the PDP’ flagbearer.