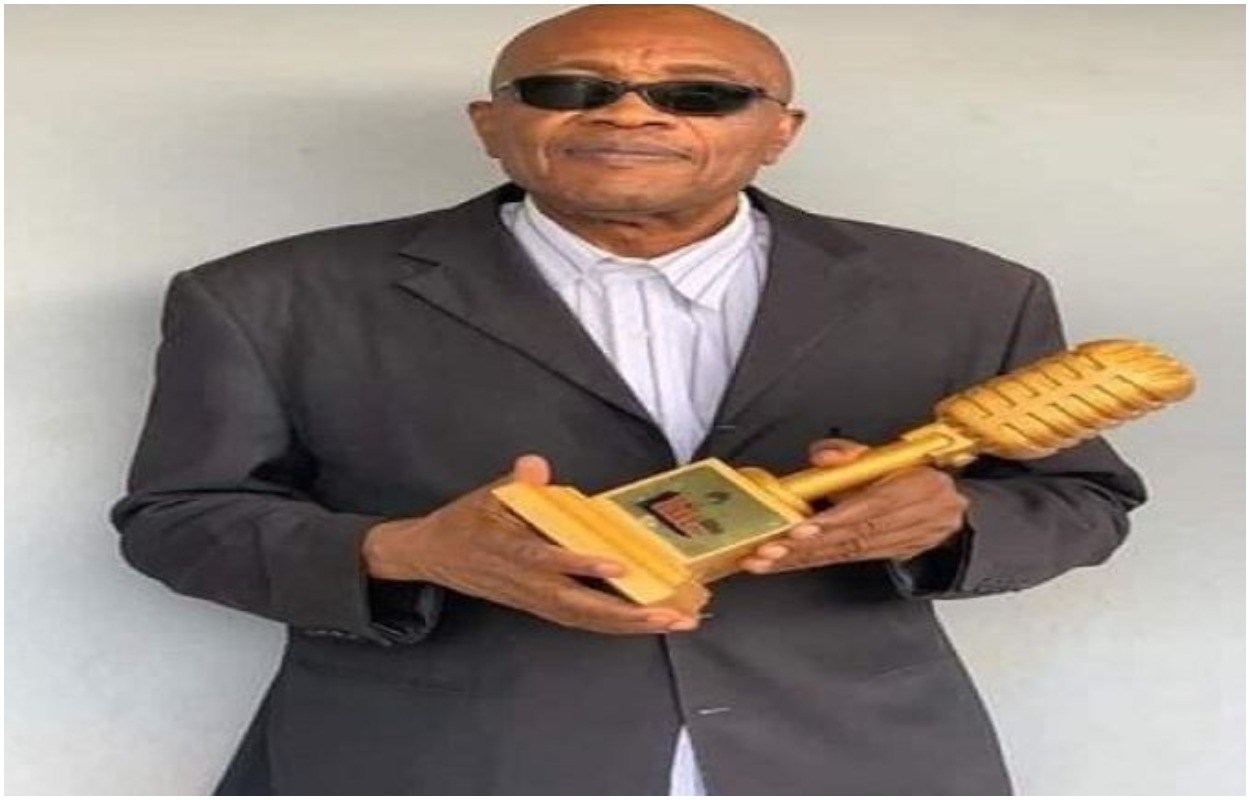 The music industry has been thrown into mourning after Veteran highlife musician, Felix Odey, better known as Feladey died at wee hours on Thursday.

According to reports, news of his death was announced by his family to the public on Thursday, July 29. 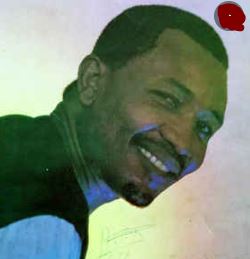 Naija News gathered that the musician who popularised Rex Lawson’s ‘Sawale’ in the 90s and the subsequent single, ‘Band Boys’ had a fever before passing on.

The multi-talented musician and producer, who embraced Christ at the latter parts of his life, would be remembered for his outstanding contributions and works in the music industry of which is the popular and original signature song of NTA 2 Channel.

Naija News gathered that the Nollywood actor died of an aliment shortly after recovering from a stroke.

According to his colleague, Emeka Okoye, the deceased died due to the ailment he suffered from shortly after recovering from a stroke.

‘‘John recently recovered from a stroke only to fall ill again and unfortunately, he didn’t make it.’‘ He said