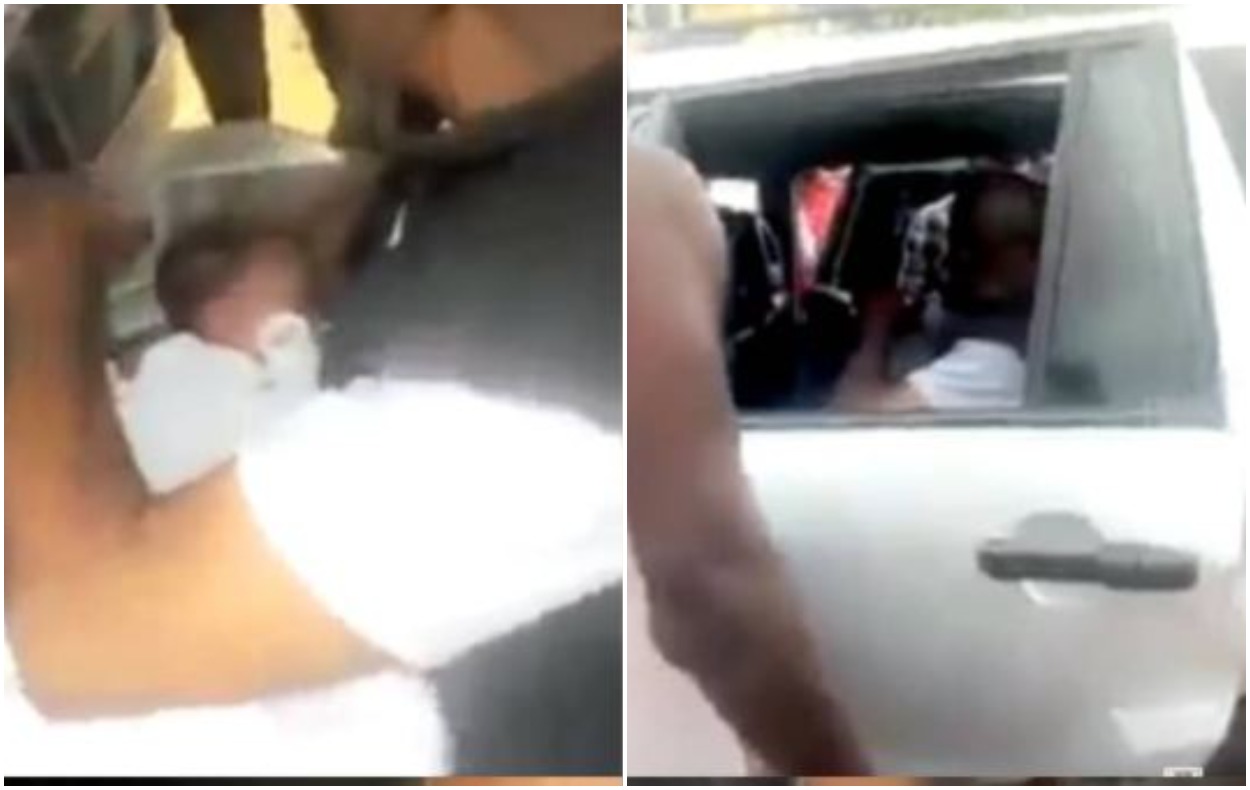 Two men suspected to be kidnappers have been nabbed by security operatives after they allegedly abducted a baby from the mother in the Isolo area of Lagos state on Wednesday, July 28.

In a video shared on Facebook, a man identified as Isaac Fayose shared the moment the yet to be identified men were arrested with the baby. The video shows the men and the baby in a vehicle.

However, the state police command is yet to comment on this development.

Meanwhile, Delta Police Command has confirmed the release of two abducted students of Delta State University (DELSU), Abraka It was gathered the students, Divine Omajuwa and Husseina Hamza, were abducted along the Oria-Abraka road on Sunday night on their way to school.

According to the state Police Public Relations Officer, DSP Bright Edafe, the students were released on Tuesday at midnight. He added that the kidnappers killed one of their friends, Stephen Odje, who was in their company during the attack.

Edafe notes that no arrests have been made, adding that the state command will do everything possible to arrest the perpetrators.