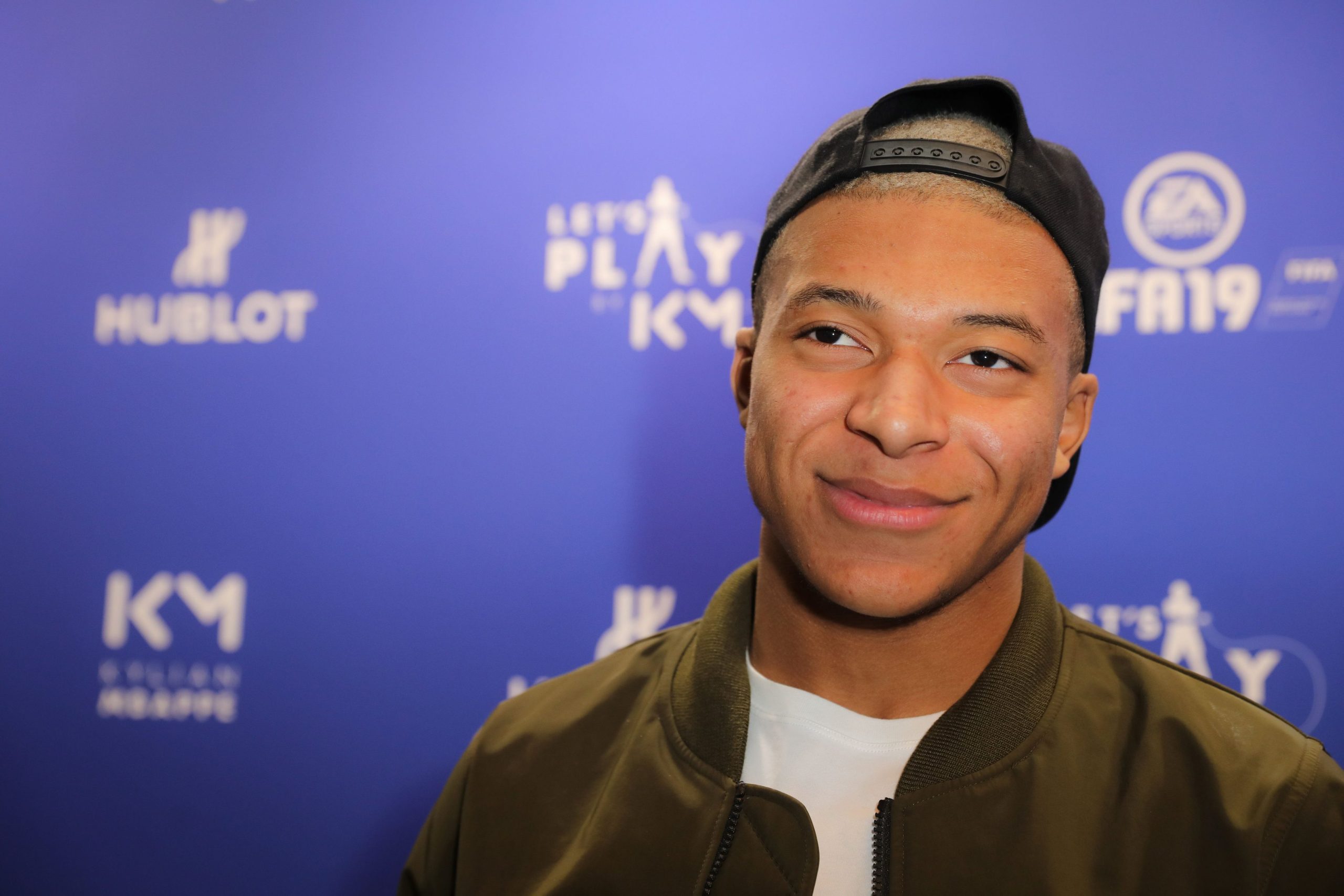 Speaking during a joint interview with Paris Saint-Germain club officials alongside his teammate, Neymar Jr, Mbape said he desires to win the coveted trophy with PSG.

With his current contract expiring in less than a year, Mbape expressed his desire to help the Ligue 1 giants win the Champions League this summer. Naija News understands that the 22-year-old Mbappe has been linked with a move to Real Madrid in several publications.

Quizzing each other during the joint interview, Mbappe said: “I’m not a very good journalist… What would I ask Neymar? What is your big dream after everything you’ve achieved?”

“Why not another World Cup?” replied Mbappe, with a smile.

“No, the next World Cup is for me. What’s your next big dream after winning the World Cup?” Neymar chipped in.

“My biggest dream is to win the Champions League with PSG, that would be fantastic. But winning another World Cup would be great too,” Mbappe added amid the speculation surrounding his future.

Meanwhile, Nigeria has suffered a big blow in the ongoing Olympic games as ten out of the country’s athletes were suspended.

Naija News reports that a total of 18 athletes were on Wednesday declared ineligible by the Athletics Integrity Unit (AIU), an independent body created by World Athletics that manages all integrity issues.