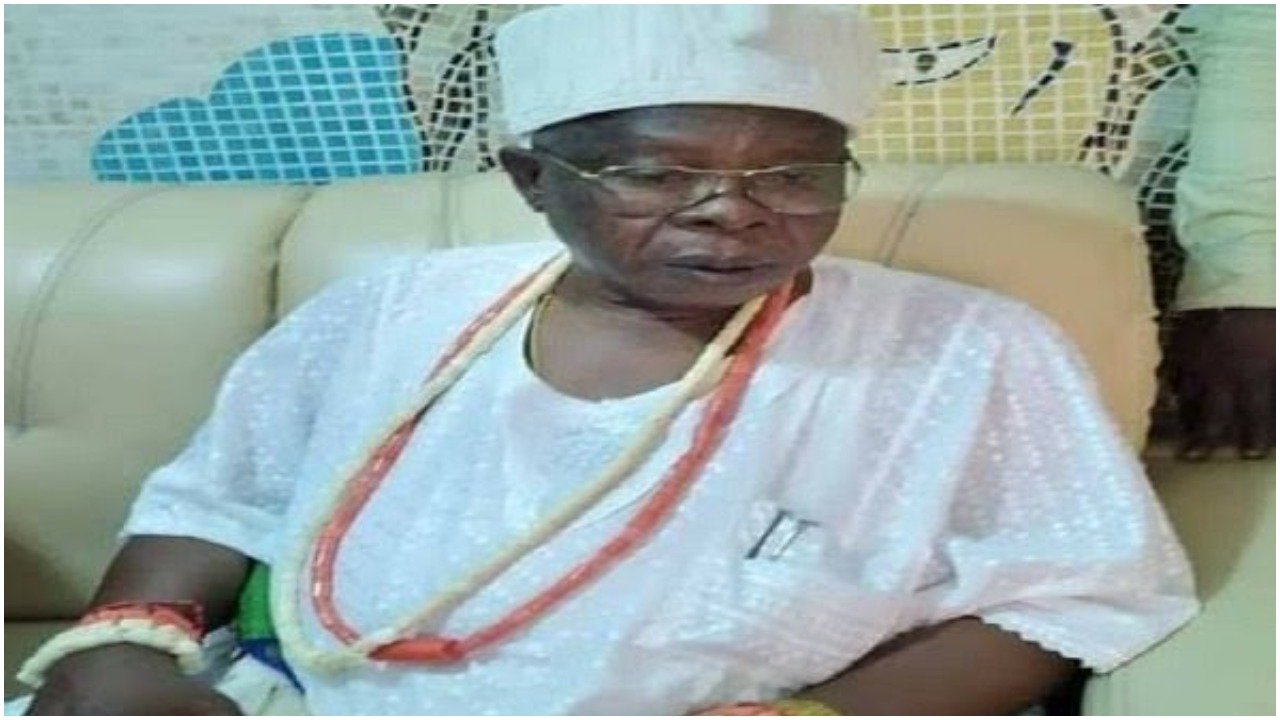 The traditional ruler of Iguruland in Aguda, Surulere of Lagos State, King Buhari Oloto is dead.

Naija News gathered the monarch died at the age of 80 at the Lagos State University Teaching Hospital (LASUTH), Ikeja.

The traditional ruler died about ten months after he was installed on September 2, 2020, as the first Oba of Iguruland.

It is further understood that the installation of Oloto, a well-known socialite as a traditional ruler didn’t go down well with some people of the community.

Some indigenes, led by Mutalubi Ayinde Kadiri, disputed his installation and recognition by the Lagos State Government, pointing out that the matter is pending in court.

Specifically, he argued that the Appeal Court had issued an injunction on August 30 against the installation.

Similarly, another native, Owolabi Irawo, a member of the Iguru Royal family, condemned the decision of the Lagos state government in enthroning Oloto.

“It is surprising to see Lagos State Government crown our opponent, Buhari Oloto. We have been on the case for over 14 years, the matter is in the Appeal Court”, he said.

Meanwhile, a 20-year-old Barrister Esther Chukwuemeka has left many Nigerians in awe after emerging the youngest Lawyer called to Bar.

According to Emmanuel Almand, Esther who hails from Okigwe and amongst law students called to the bar got denied her university admission by ABSU because she was underaged.

After she was denied university admission into ABSU, her father picked up the challenge and sent her to India to study law, she graduated with flying colours, then came back to Nigeria and studied everything about Nigerian law under one year, took her law school exams and came out successful.