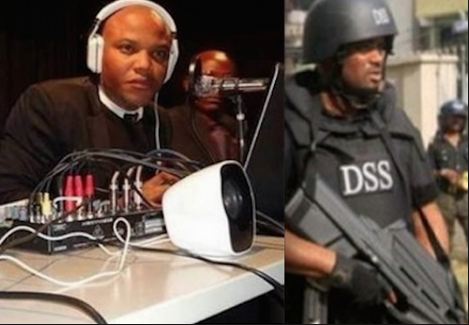 In a post on his Twitter handle, Adeyanju claimed that though DSS has not killed Kanu, it has subjected him to inhumane treatment.

He urged the IPOB leader’s legal team to insist on Kanu’s transfer to the correctional facility in Kuje.

He wrote: “Nnamdi Kanu is not dead or killed by DSS but they are subjecting him to inhumane & degrading treatment. This is why his lawyers must insist he should be transferred to the Correctional Centre in Kuje.”

Naija News had earlier reported that the IPOB leader’s trial was adjourned till October 21st, 2021.

The trial suffered a setback after the DSS failed to produce Kanu in court.

Nnamdi Kanu’s absence in court had led to speculation that the DSS may have killed the Biafra agitator.