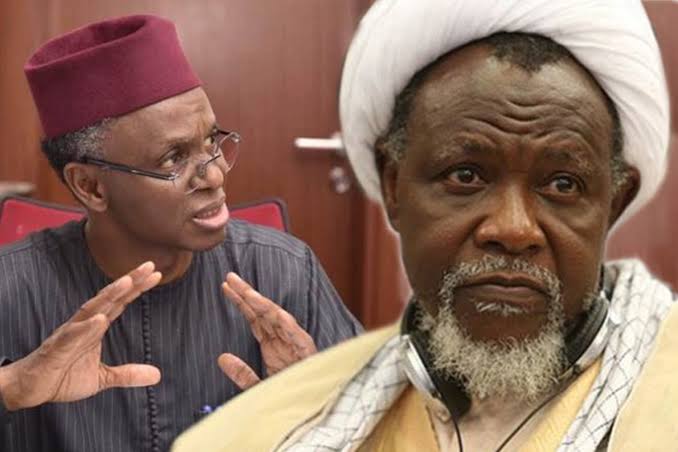 Over 800 members of the Islamic Movement of Nigeria, IMN, better known as Shi’ites were killed in Kaduna State in December 2015 by men of the Nigeria Army.

The massacre, Naija News recalls started following a clash between the sect and men of the Nigeria Army in Zaria. The State Governor, Nasir El-Rufai, in his reaction to the development then, ordered the Kaduna State Urban and Physical Development Agency (KASUPDA) to demolish and destroy all properties, worship centres, schools including tombs belonging to the IMN. 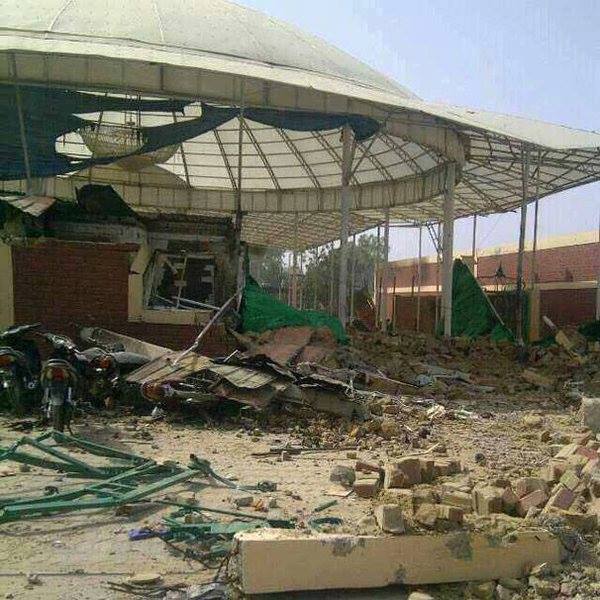 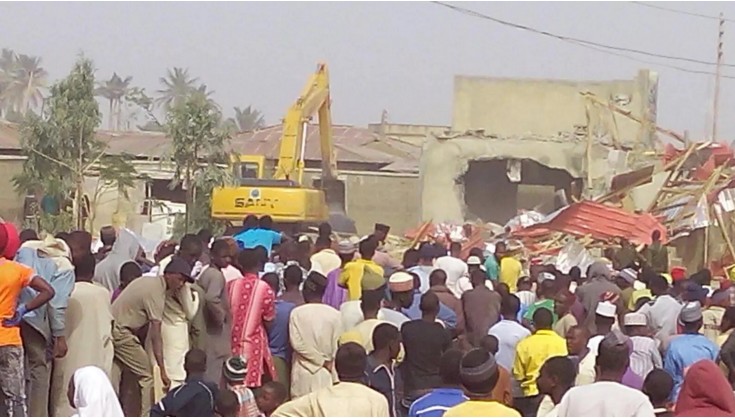 The incident received a barrage of reactions as supporters of Shiite across the world expressed their pain over the killing of their members and property destruction by Malam El-Rufai.

El-Rufai’s show of power against the group has since then birthed unnumbered demonstrations and more loss of lives as the Muslim group demanded justice and freedom of their leader, El-Zakzaky who was shot then alongside his members. 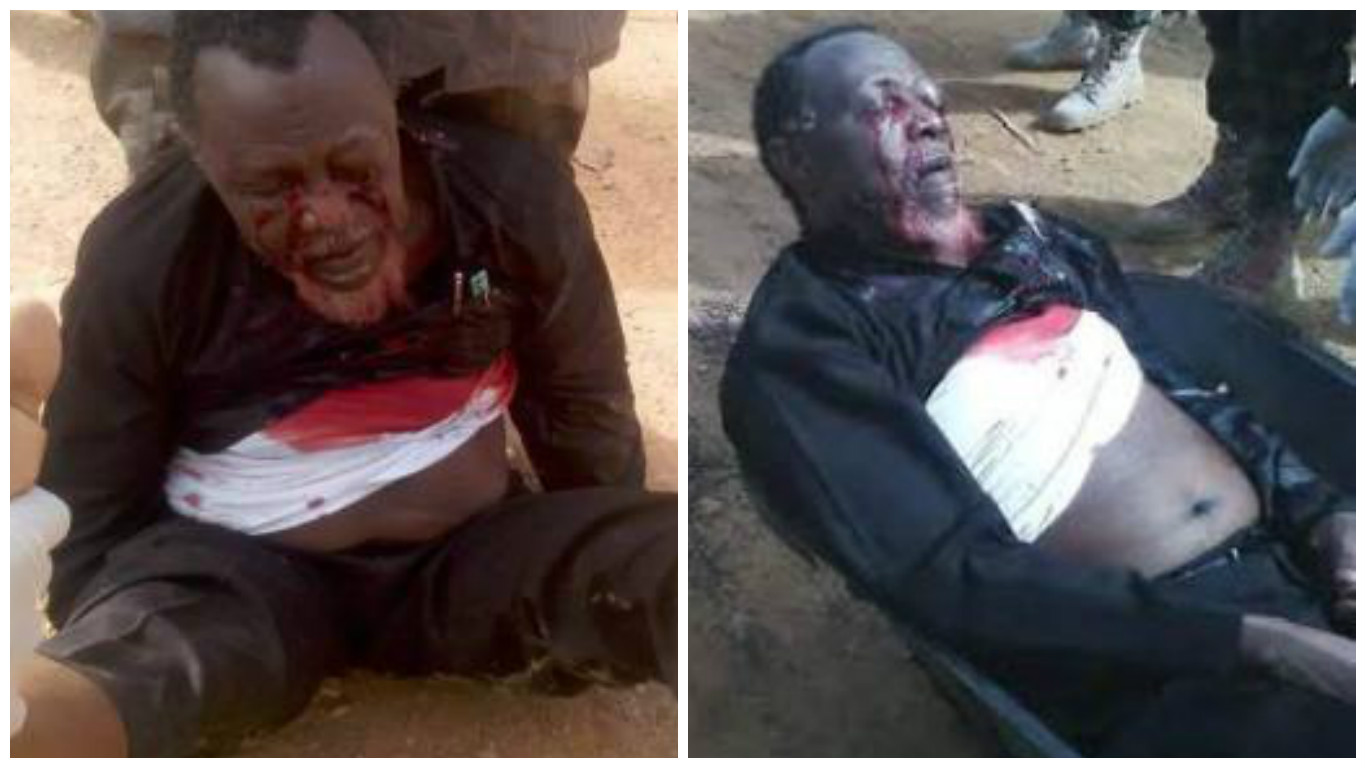 Naija News recalls that El Rufai then went on air to declare the group guilty and promised to “end this problem once and for all”.

El-Rufai repeated the dubious claim by the army that there was an assassination attempt on the life of the then Chief of Army Staff.

Lamenting the situation in a statement signed by himself, Ibrahim Musa, president of the Media Forum of the IMN, said El Rufai ordered KASUPDA to “demolish all the properties belonging to the Islamic Movement in Nigeria” in the state. On December 23, the group alleges that under the protection of the Nigerian Army and Nigeria’s Secret Police, the Department of State Security Services (DSS), officials of KASUPDA “razed to the ground” what remained of the sect’s Husainiyya Islamic centre.

“We are particularly irked by the demolition of our newly bought property adjacent to the Husainiyya Baqiyyatullah, a former NTC compound, which they did yesterday. That compound has been in existence since colonial times,” the statement noted.

“Governor Nasir Ahmad El-Rufai didn’t stop at that, his government’s KASUPDA demolished our Fudiyya Islamic centre, where we were holding our Islamic programmes before relocating to Husainiyya about five years ago. That building was also duly occupied by us and was built by the owner over thirty years ago. It was in the midst of other people’s houses.

“KASUPDA also demolished the family house of Sheikh Ibrahim Zakzaky wherein the remains of his mother who died a year ago lies. The house is located in Jushi Qtrs of Tudun Wada Zaria.

“We condemn this act of brutality against the Islamic movement. This atrocity is a pointer to the fact that, while the government is busy telling the public that they want peace to prevail after the massacre, but at the same time it is out to provoke us more. 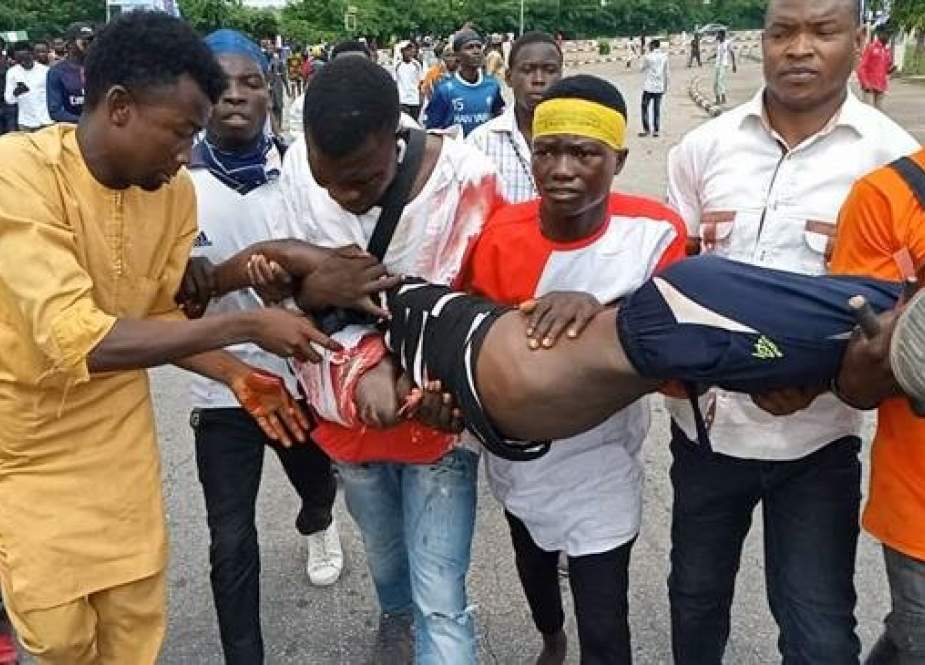 “We believe if the government is truly searching for avenues for a peaceful resolution to this crisis, the government should be seen by all to be following due process in whatever breach they are accusing the Movement,” the statement said.

However, after many years of standing trial in the court on an eight-count charge of alleged culpable homicide, disruption of public peace and unlawful assembly among others, IMN leader, Sheikh Ibrahim El-Zakzaky and his wife, Zeenat, were both discharged and acquitted.