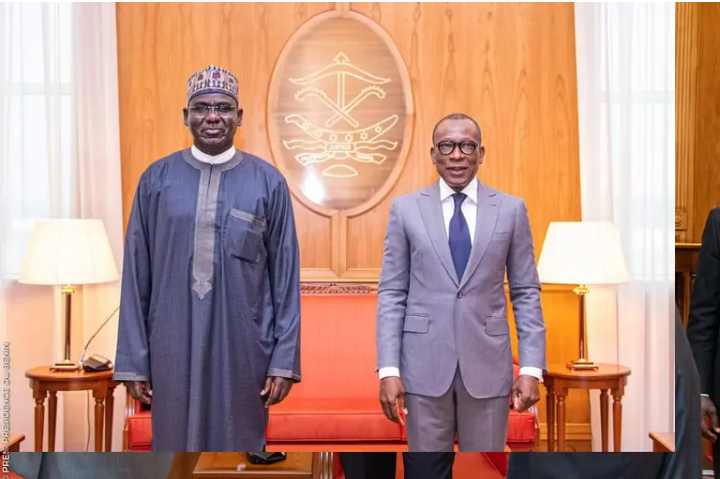 Naija News gathered that the former Chief of Army Staff met with the Beninese President to present his letter of credence to him.

Buratai met with the president of Benin amid the arrest of Yoruba Nation agitator, Sunday Igboho.

Igboho who was arrested in Cotonou, capital of Benin Republic, while trying to escape to Germany.

A top security source in the Benin Republic had told The PUNCH that Buratai played a major role in the arrest of the Yoruba activists.

Buratai reportedly wrote the government of the small West African country and insisted on the arrest and extradition of Igboho.

Buratai, Nigeria’s Chief of Army Staff between July 2015 and January 2021, was deployed as Nigeria’s envoy in the Benin Republic in June 2021.

The source revealed that the former Army chief is behind ongoing moves to extradite the activist.

A top security source said Buratai through the Nigerian Embassy in the small West African country sent a secret letter to the Benin government to be on the lookout for Igboho.

The letter, it was gathered, was instrumental to the arrest of Igboho and his wife, Ropo, at the Cadjèhoun Airport in Cotonou, the largest city in the French-speaking country. 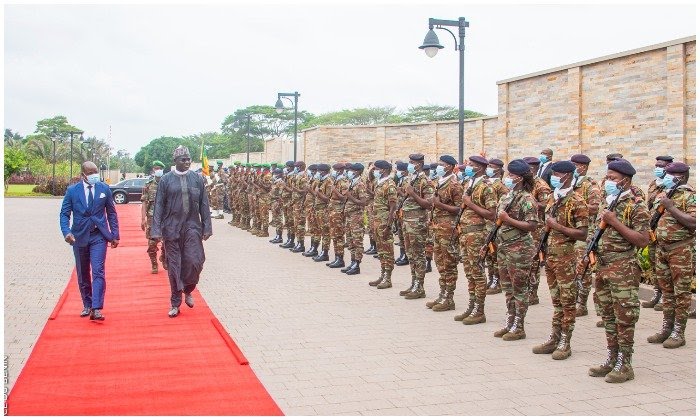 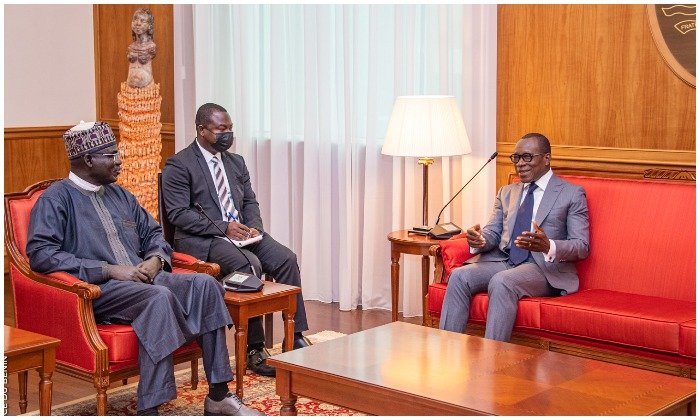 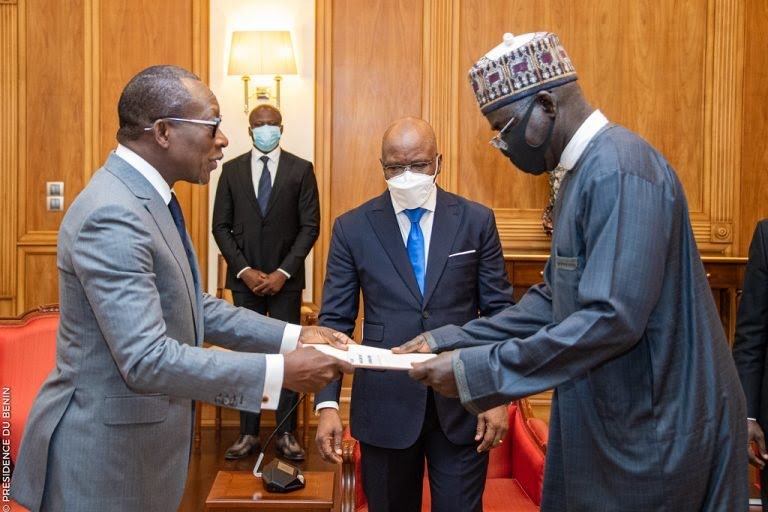