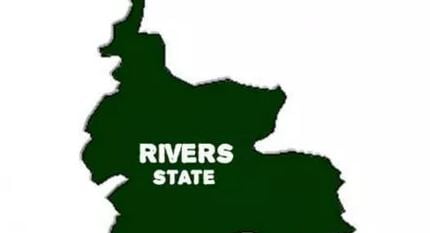 The commander of a disbanded local vigilante group known as OSPAC in Umudioga, Emohua Local Government Area of Rivers State, has been beheaded by gunmen suspected to be cultists.

It reported that the vigilante commander identified as Alex Uwazuruike was killed by the gunmen on Tuesday night.

The gunmen who invaded the community also dismembered his corpse and burnt it to ashes.

The incident was confirmed by the spokesman of the state police command, Nnamdi Omoni.

He said “We have been able to restore normalcy to the area and our men are there.”