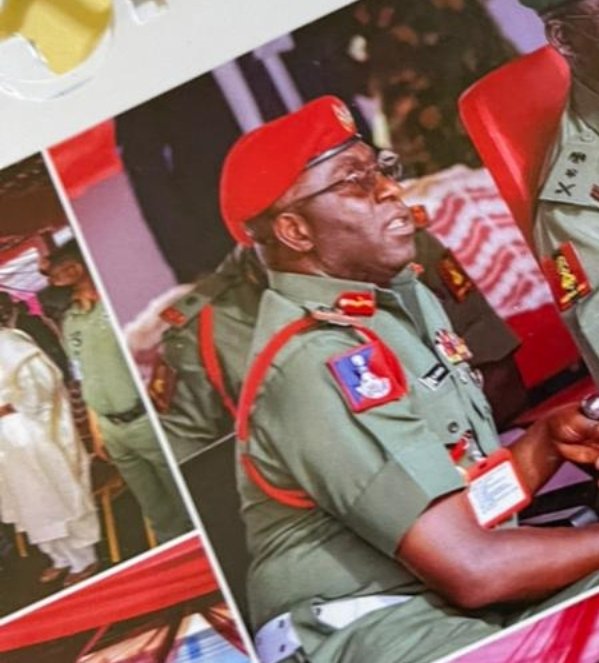 The sister of the late Maj Gen, Hassan Ahmed, Sabina has been released after thirteen days in her kidnapper’s den.

Recall that the former Provost Marshal (PM) of the Nigerian Army was murdered between 8 p.m. on July 15 within the Abaji area of Abuja.

Gunmen had ambushed the military officer on his way back from a trip to Okene in Kogi.

The assailants abducted his sister, first believed to be the wife.

A source close to the family that spoke with Daily Post on Wednesday confirmed the release. kidnapper’s

“I’m happy to inform you that General Ahmed’s sister, Sabina is back. She was released today.

“A good man, just about 50 years old, was killed; his sister was held hostage for two weeks.

“For us, these are trying moments. But in all, we thank Almighty God.”

is an Associate at Naija News. He is a news media enthusiast, he holds a degree in psychology and loves exploring and sharing about the enormous power that lies in the human mind. Email: [email protected]news.com, Instagram: adeniyidman