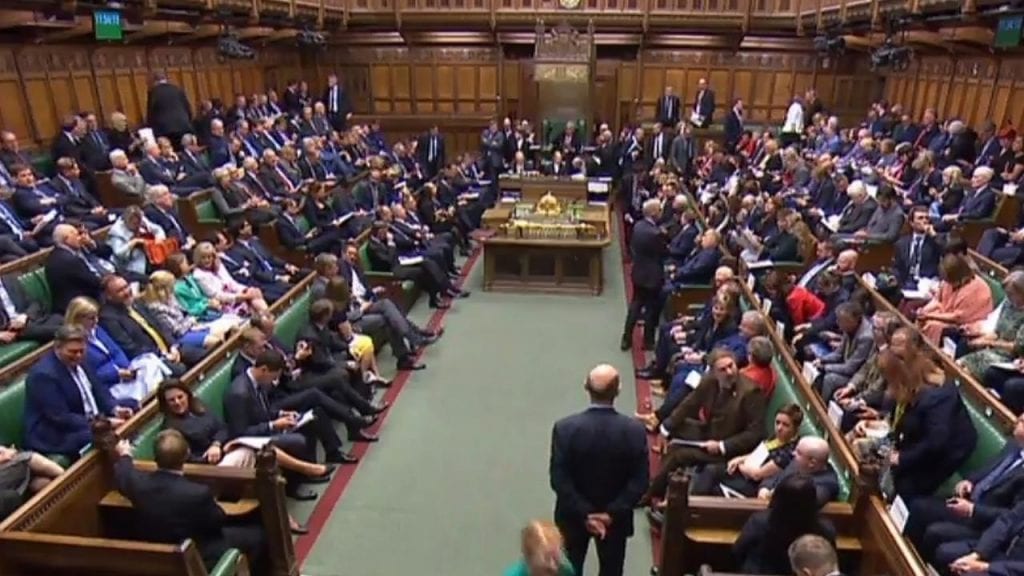 United Kingdom lawmakers have tackled the administration of President Muhammadu Buhari over the handling of bandit terrorists in the north.

Members of the House of Lords, the upper chamber of the parliament; Caroline Cox, Rowan Williams, David Alton, Mervyn Thomas and Ayo Adedoyin noted that Nigerians are now at the mercy of non-state actors who unleash attacks on individuals and communities at will.

The UK Parliamentarians expressed their concerns in a protest letter to the UK foreign secretary, Dominic Raab.

Citing a recent event where bandits shot down a Nigerian Air Force fighter jet, the lawmakers ]expressed worry that the country was now under the control of non-state actors unleashing terror at will, particularly in the North-East and North-West.

“An intense gunfire from bandits caused an aircraft returning to base from a mission on the Zamfara-Kaduna border to crash.

“We fear that Nigerian citizens are now at the mercy of non-state actors who have been allowed to evolve and now have the capacity to shoot down a fighter jet, as has recently occurred in Kaduna.

“These non-state actors are currently unleashing terror at will, particularly in the North-East and North-West,” the letter said.