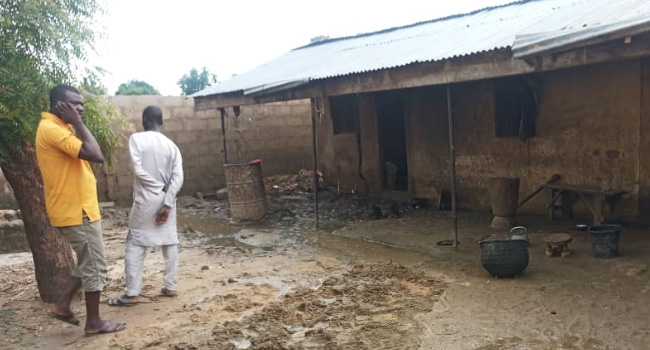 No fewer than a thousand and five hundred houses were ravaged by a heavy windstorm in Bindawa, Faskari, and Sabuwa Local Government Areas of Katsina State.

Naija News understands that at least two people died in the incident which was confirmed to newsmen on Wednesday (today), by Umar Mohammed, Public Relations Officer of the State Emergency Management Agency.

Mohammed further explained that there was a heavy downpour in Bindawa Local Government Area which lasted for about five hours resulting in the death of two persons.

He added that plans are on top gear to assist the victims according to their losses. 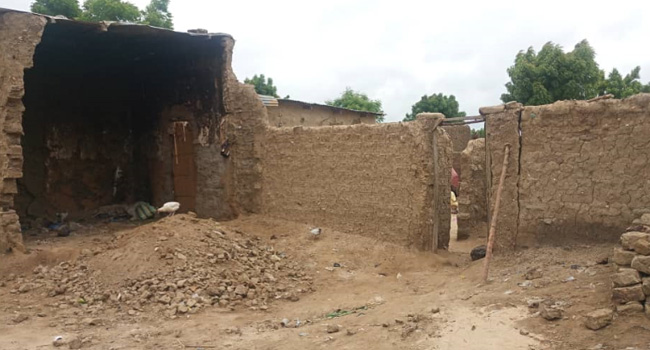 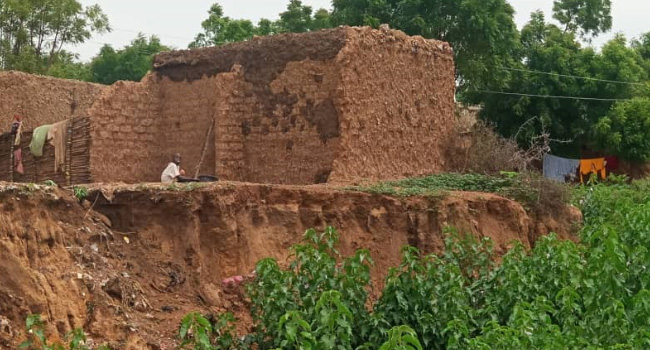