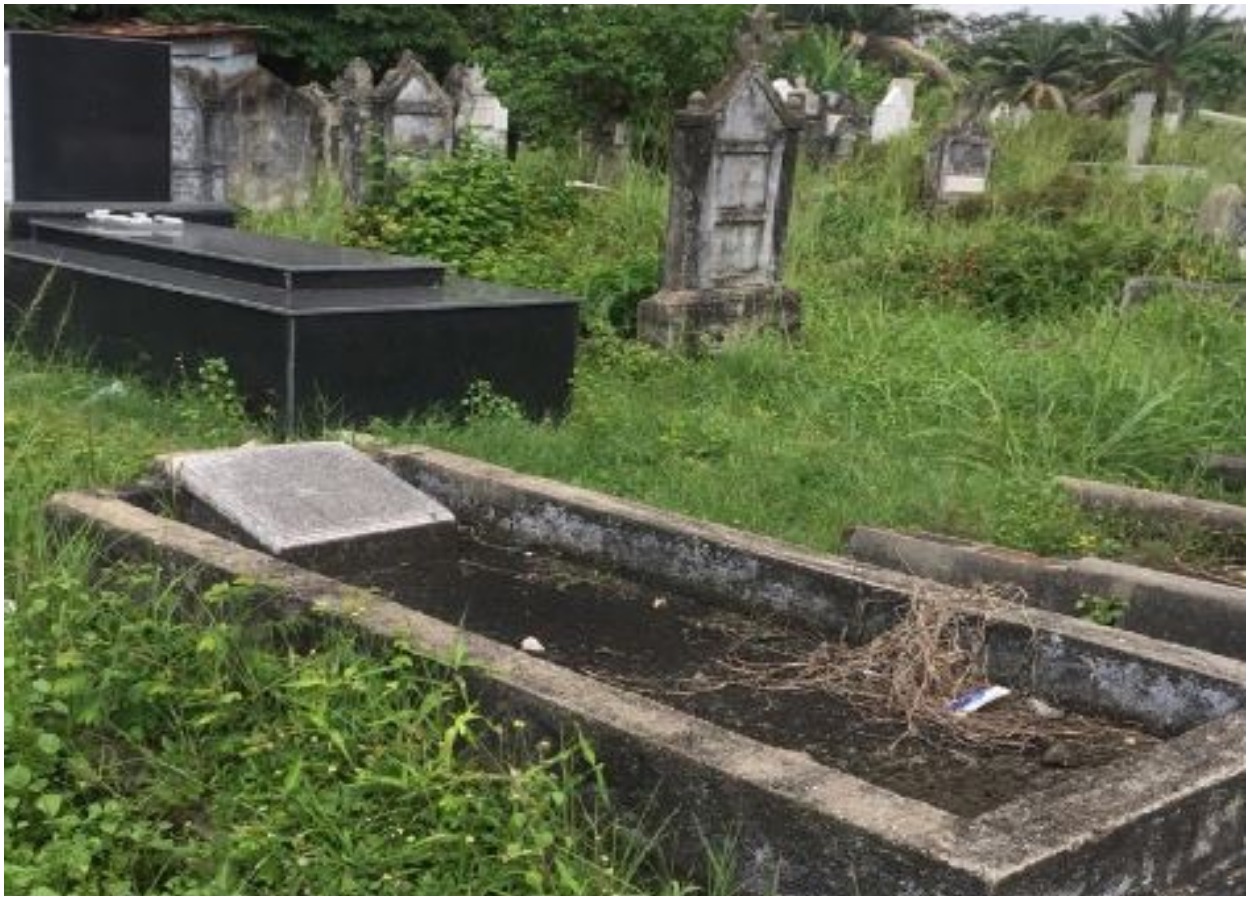 A Russian woman who killed two of her husbands has died on her sofa after self-recording a video revealing where she buried a third.

Known as the ‘black widow’ Elena Mitrofanova, 55, was said to take her own life and passed away on her living room couch.

According to reports, she left a note reading “Watch the video on my phone”, directing investigators to a shocking self-recorded clip in which she revealed the vegetable patch location of murdered husband Yury Mitrofanov, 58.

It was gathered that the killer from Nizhny, Central Russia, had spent 20 years in jail for killing two previous husbands, police and a neighbour confirmed to local TV station Kstati.

He said: “She was twice convicted for murder.”

A murder investigation has also begun, though its likely culprit will never face justice. 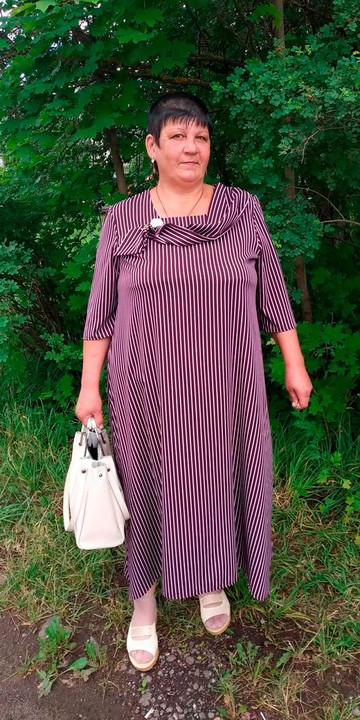 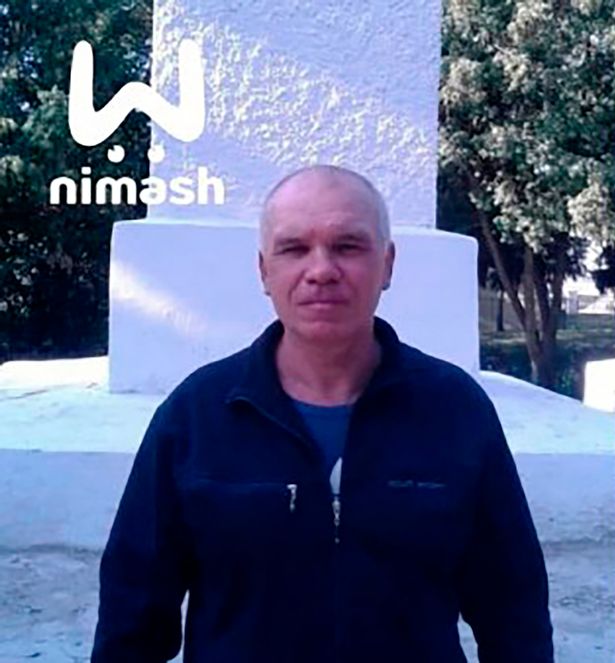