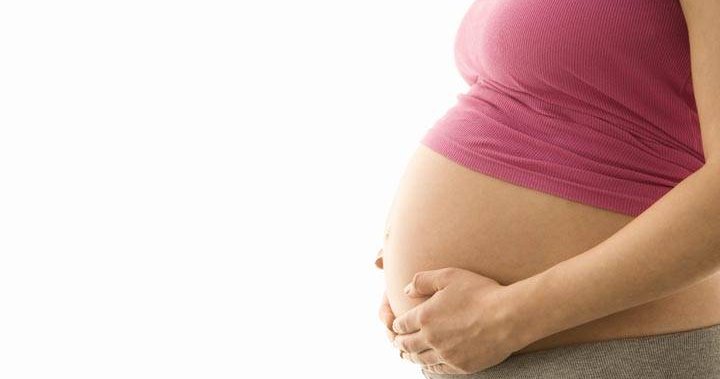 Darya Sudnishnikova, a 15-year-old girl has recounted how she was impregnated by 10-year-old boy years back.

The teenager who hails from Zheleznogorsk in Krasnoyarsk Krai, Russia first got pregnant at age 13 and had claimed that her 10-year-old boyfriend was responsible for the pregnancy.

Naija News understands that the young girl made headlines last year after she claimed Ivan her boyfriend who was 10 at the time and still in primary school, got her pregnant.

Subsequently, Darya again told police that she had been raped by another 14-year-old boy. She gave birth to her daughter Emilia in August 2020 at the age of 14. Darya is now 15 and is now six weeks pregnant, according to her.

Narrating her situation to Telegram online channel: Darya sai “The father of this child is Maksim (her 17-year-old boyfriend), becaus 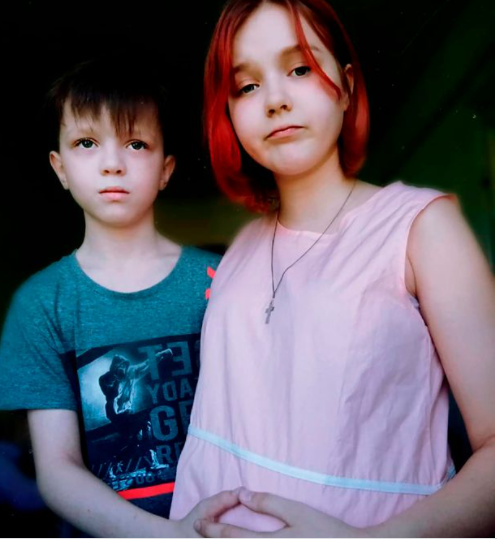 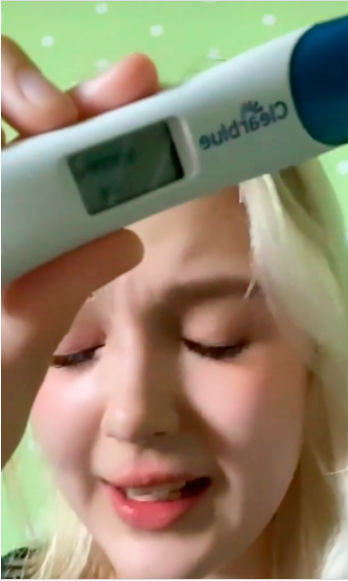 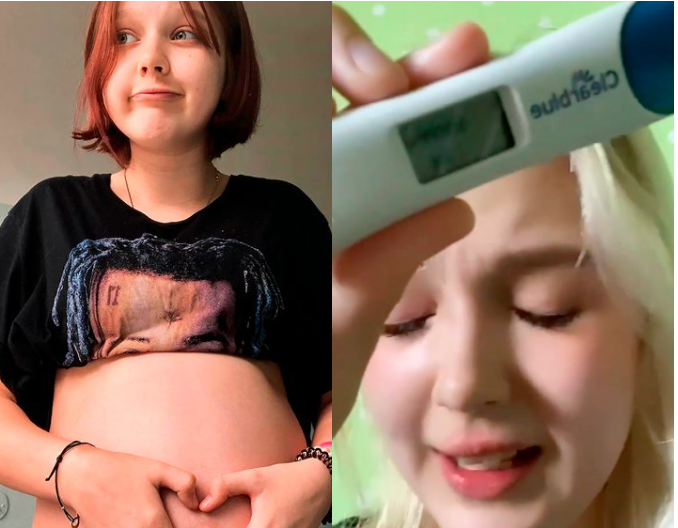 e for the past five or maybe even eight months I have had no other sexual partner.

“I don’t know what to do, I really do not. I cannot decide on an abortion, because I do not know exactly how many weeks.

“If it is really six weeks, it is already a foetus. But I cannot have this baby because I clearly realise that I am unable to raise another child. I already have one. I will not have any time for the second one.”

Darya revealed how her mother Elena, 36, and boyfriend reacted when she said she was pregnant. She said: “She was deeply shocked and said: ‘Shall I beat you with a belt or…?’ I said – ‘No, please’.

According to the school girl, her mother told her to take a pregnancy test and it came out positive. “Damn. I still cannot believe this,”

She revealed that her boyfriend insulted her when he found out she’s pregnant. Darya reposted a message from her boyfriend which read: “You are so stupid…

“You got pregnant and claim this is my child. You do not have brains at all.”