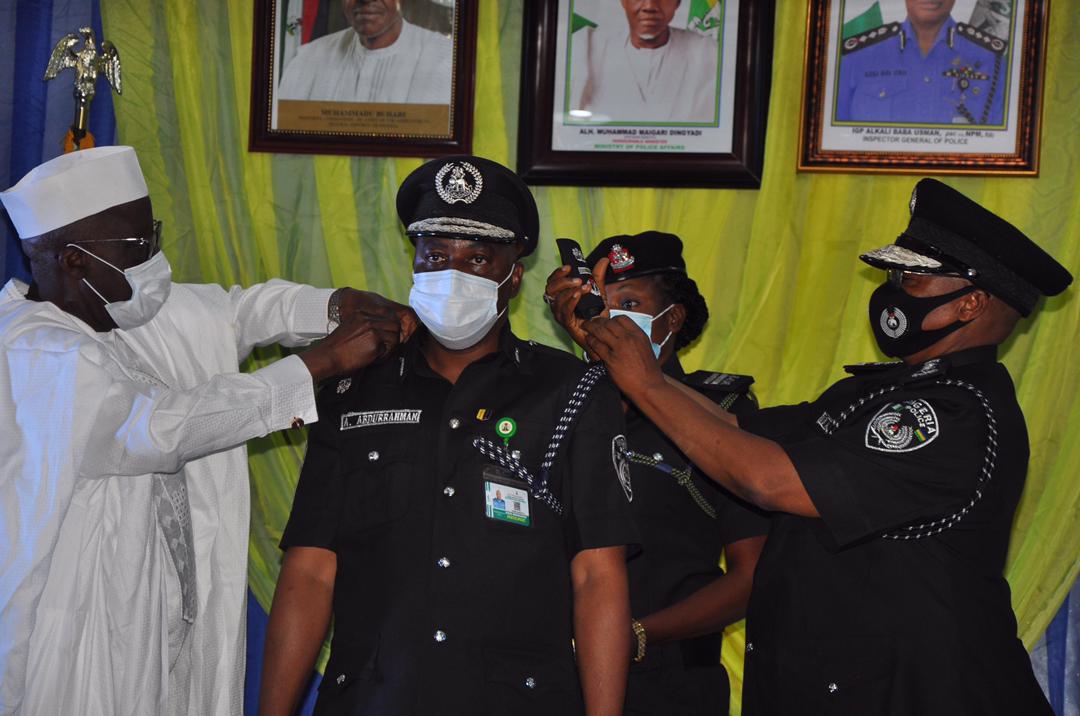 The Minister of Police Affairs, Muhammad Maigari Dingyadi, has revealed why the federal government retained some senior police officers after the appointment of the Inspector-General of Police (IGP), Usman Baba Alkali.

Speaking during the decoration of 24 newly promoted Commissioners of Police to AIGs, Dingyadi said the high level of insecurity made the government retain the senior police officers.

The minister stressed that was the first time of such development in the recent history of the Nigerian Police Force.

He said, “The government deliberately took this position to have many hands in the force. With this action, the Police Force has retained experienced professionals that would contribute towards sustaining the relative peace of the country.

“The criteria for the appointment of the new AIGs were purely on merit, professional conduct, and individual performance, urging the newly appointed AIGs to redouble their efforts to curb insecurity.”

The minister reiterated that President Buhari has directed the Salaries and Wages Commission to come out with a new salary structure.

He said:  “To whom much is given, much is expected. Officers should re-double their effort in the fight against insecurity which had bedevilled the country today. A lot is expected of you in contributing your quota towards the sustainability of peace and unity in the country”.