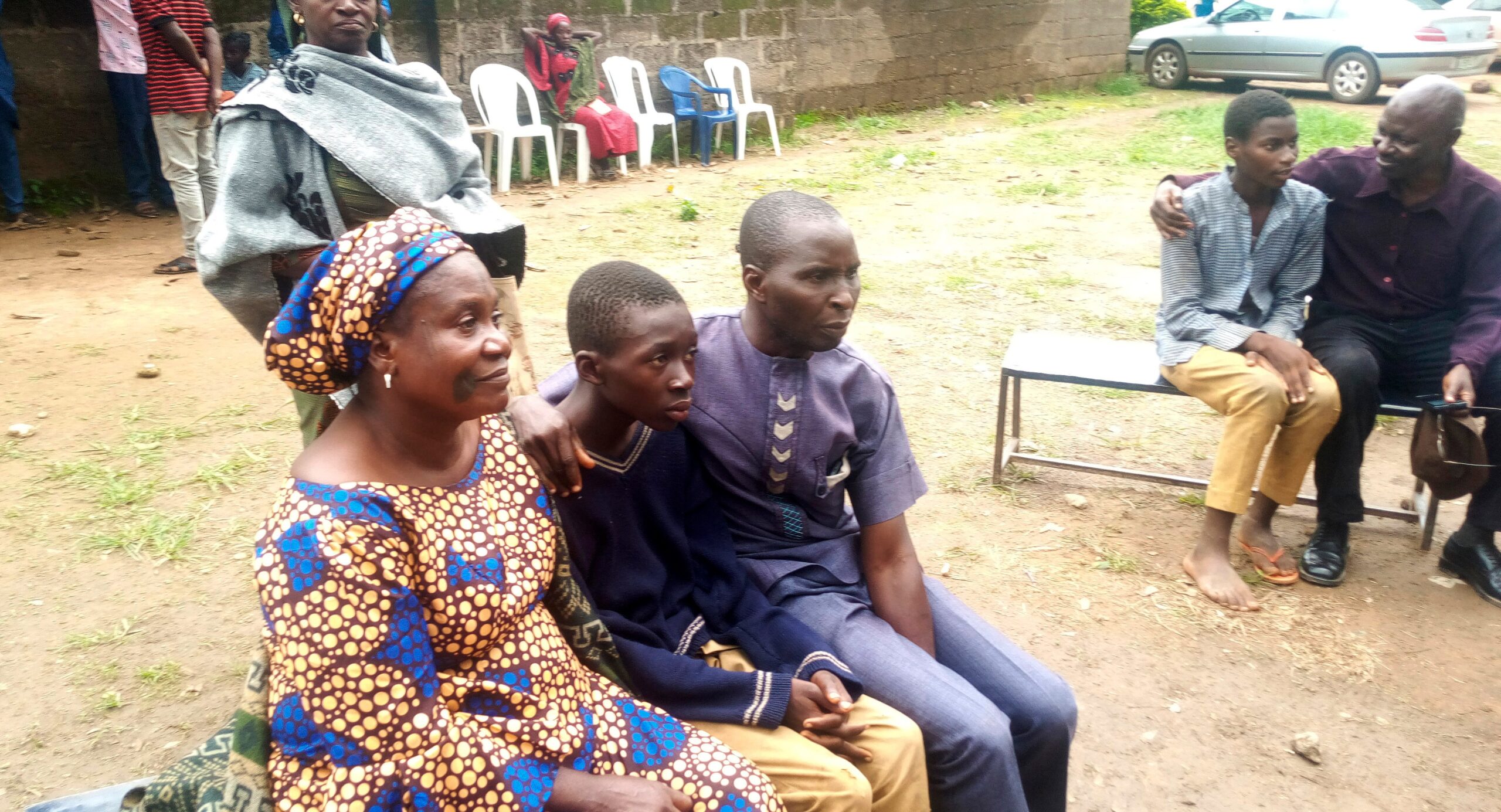 The Nigeria Baptist Conference has reacted to the release of twenty-eight students of the Bethel Baptist High School, Damishi in the Chikun Local Government Area of the state.

The students released were among the 121  students, who were abducted when bandits invaded the school on July 5.

In an interview with reporters on Sunday, NBC President, Rev Israel Akanji, said that the church was not involved in the payment of ransom to bandits.

He also denied claims that a N100m or N60m ransom was paid before the students were set free by the bandits.

Akanji noted that the Baptist Church as an organisation does not believe in the payment of ransom and will not pay ransom.

Akanji, however, assured parents that all the students would soon be reunited with them.

He said, “We informed the government that this thing had happened and spoke at various levels to security agents. We spoke to the governor of the state and the governor said he was going to do his best to ensure that the children are out.

“We have waited. It’s three weeks now and finally, we are grateful that we have this batch that has come. So, know that a few came before. All together now, we have received 34 out of the 121. We are still expecting 87 to come back, who have not come back yet.”

Akanji noted that it was God who freed the children and not Governor Nasir El-Rufai as he earlier promised to render any assistance in the release of the children.

He said, “We actually expected that whatever that he was doing should have resulted in the release of these children before now. However, they were not released and we kept being agitated.

“We wanted the promise of the governor to be fulfilled earlier than it finally got fulfilled. Right now, I cannot say exactly what he has done because he himself was not ready to give us the details of what he would be doing but he said he was going to do something. Whatever it is he has done, all we know, God has released these children. We have been praying. We have been struggling and God has released them.”