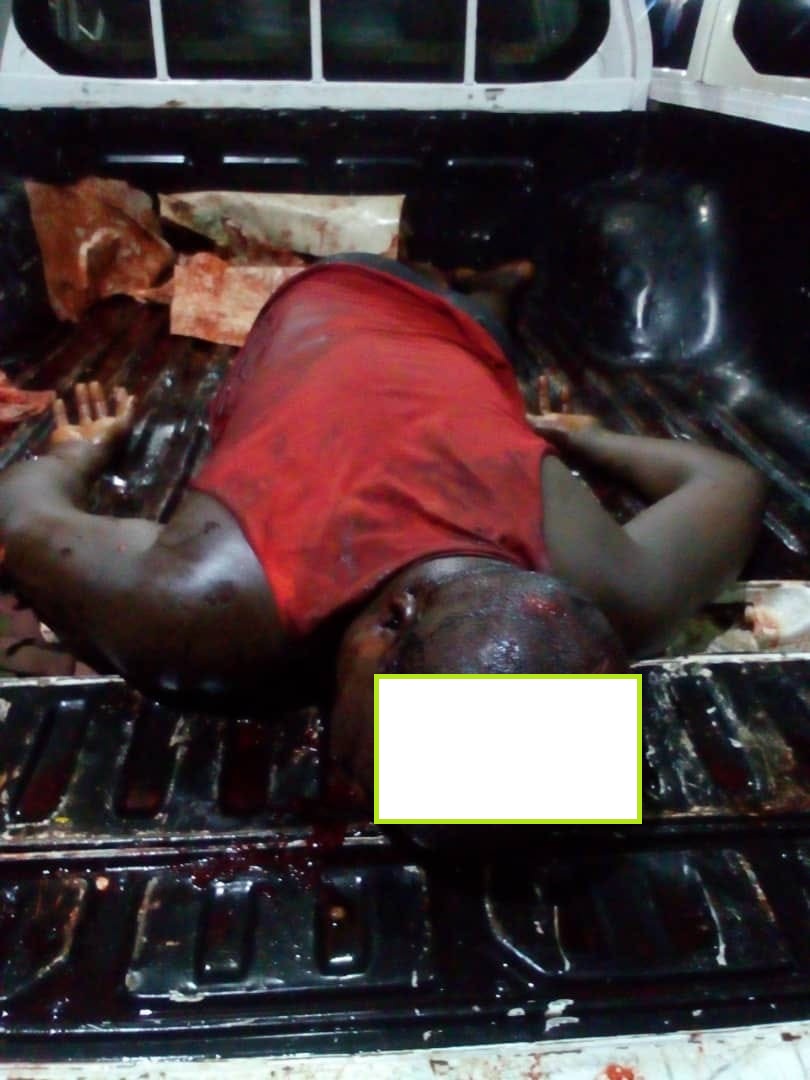 A middle-aged man has been killed by some alleged cultists at the Cross River State College of Education, COE in Awi, Akamkpa.

It was reported that the victim, Omalor was attacked and hacked to death on Friday, July 23. Naija News understands the victim usually sell food and drinks inside the campus.

An eyewitness who narrated the incident said Omalor was macheted by the assailants until he died. The source said: “Omalor was selling that day like every other day when the cultists went and killed him because he was trying to stop them,”

“They cut him with machetes on his head, hands and other parts of the body several times and he bled to death. He was not a cultist. He has been selling there for over 20 years now. He sells drinks and food.”

Meanwhile, passengers travelling in three buses belonging to the Sokoto State Transport Authority have been kidnapped by bandits.

Naija News gathered the incident occurred around 3pm on Sunday near Dogon Karfe.

The gunmen suddenly appeared on the road, started shooting in the air and kidnapped all the passengers in the three buses.

The incident was narrated to Punch by a motorist, Alhaji Mohammed Yusuf who narrowly escaped abduction as well.