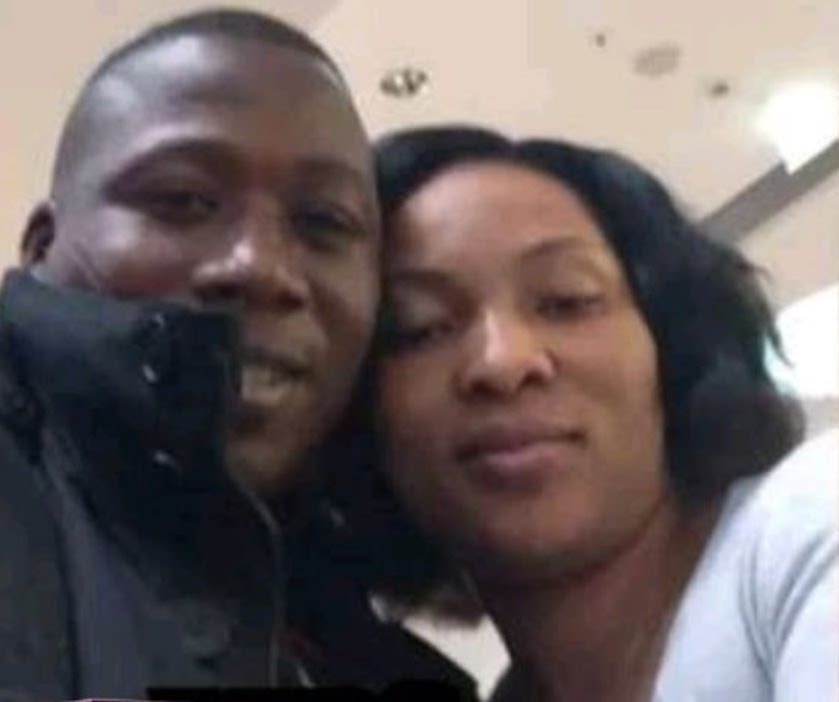 Naija News reports that Ropo, the Germany-based wife of Igboho, has arrived at the Cour De’appal De Cotonou, Benin Republic as the court resumes sitting in the case against the activist.

Yoruba monarchs based in Benin Republic as well as other Yoruba Nation supporters are also at the court.

The traditional rulers had met on Sunday and resolved to intervene in the matter.

This online newspaper reports that Sunday Igboho was arrested last Monday in Benin Republic alongside his wife, Ropo, while trying to board a flight to Germany.

The Court D’Apeal in Cotonou, Benin Republic, had on Thursday adjourned the trial of Sunday Igboho till today, July 26.

Recall that the DSS had raided the residence of Igboho in Soka, Ibadan on July 1, 2021.

After the raid, the secret police paraded 12 of Igboho’s followers in Abuja, saying one other was being profiled.

The DSS who said two of Igboho’s guards were killed during a gun duel, declared the agitator wanted.

It said a joint team of security operatives raided Igboho’s residence based on an intelligence report that he was stockpiling arms.