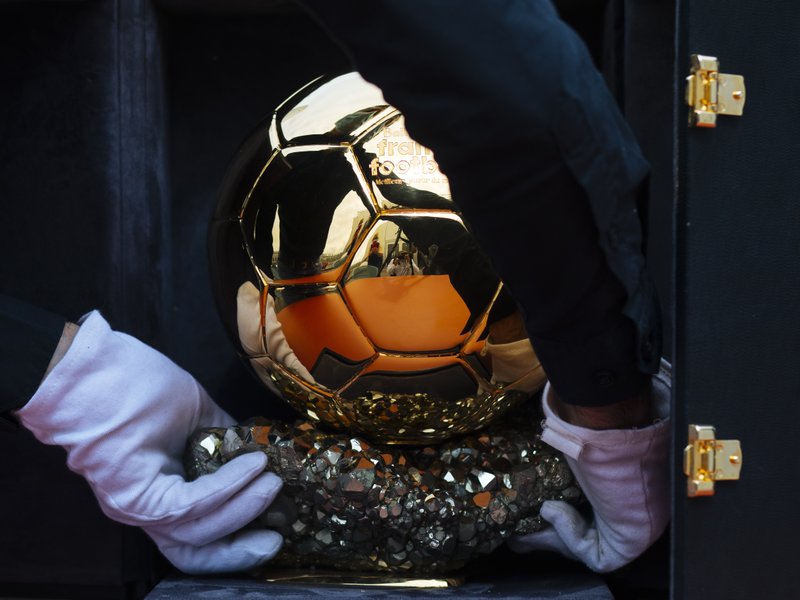 Argentine professional footballer who plays for and captain the Argentina National Team, Lionel Messi, has ranked first in the Ballon d’Or power rankings for the month of July.

Naija News recalls that the annual football award which is one of the oldest and generally regarded as the most prestigious individual award for footballers was not handed out in 2020 due to the outbreak of the COVID-19 pandemic.

Messi had led Argentina to win the 2021 Copa America, while Lewandowski w

on the Bundesliga title with Bayern and Jorginho won the Champions League and Euro 2020.

Below is the top 10 for the Ballon d’ Or power ranking;

Meanwhile, Maurcio Pochettino has extended his stay with Paris Saint-Germain by one more year.
Naija News reports that the French coach signed a one-year contract extension to continue as manager PSG manager till 2023.