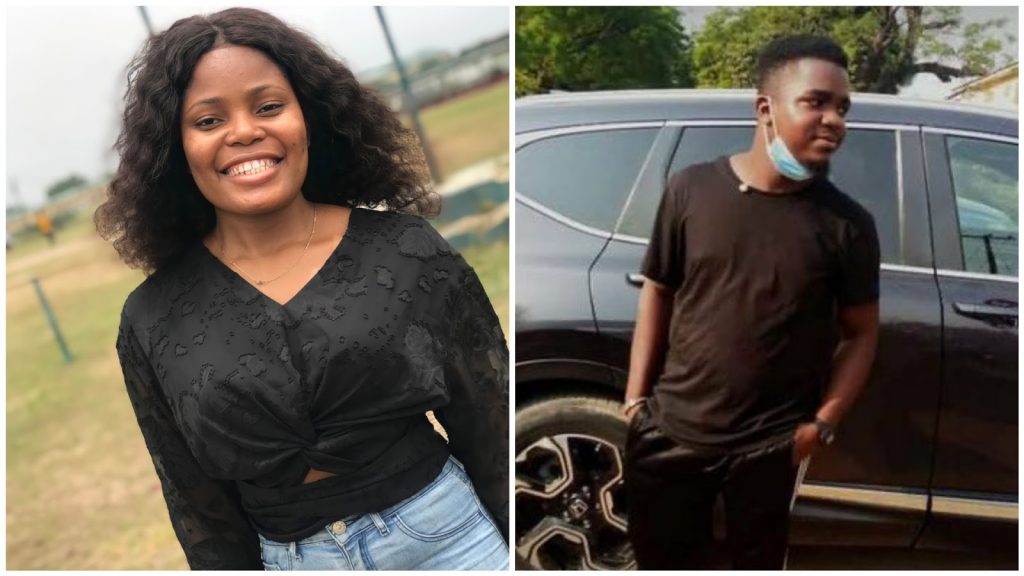 The suspected killer of Miss Iniubong Umoren, a graduate of Philosophy, Uduak Akpan has pleaded guilty to her murder.

Naija News reports that Uduak who was arraigned before a State High Court judge in Uyo on Monday pleaded guilty.

The suspect who was arraigned alongside his father, however, pleaded not guilty to the charge of rape.

Recall that Akpan who lured late Umoren to his place at Nnung Ikono Obio in Uruan Local Government Area of Akwa- Ibom State raped, killed, and eventually buried her in a shallow grave in his father’s compound.

He had promised to offer her a job at a farm in Uyo.

Meanwhile, the family of the murdered CEO of Super TV, Usifo Ataga, on Sunday disclosed that he would be laid to rest on Friday, July 30, 2021.

The family in a statement released on Sunday disclosed that the burial is scheduled for the Ebony Vaults, Ikoyi, Lagos after a funeral service at Our Lady of Perpetual Help Catholic Church, Victoria Island, Lagos.

A service of songs will be held in his honour on Thursday, July 29 at The Incubator also at Victoria Island.

Recall that Ataga’s remain was found in an apartment at Lekki, Lagos, a few days after he was declared missing by his family.

The police in a report disclosed that Ataga’s remains had multiple stab wounds when it was found.

The Lagos State police command had arrested a lady identified as Chidinma Ojukwu and several other persons in connection with his death.