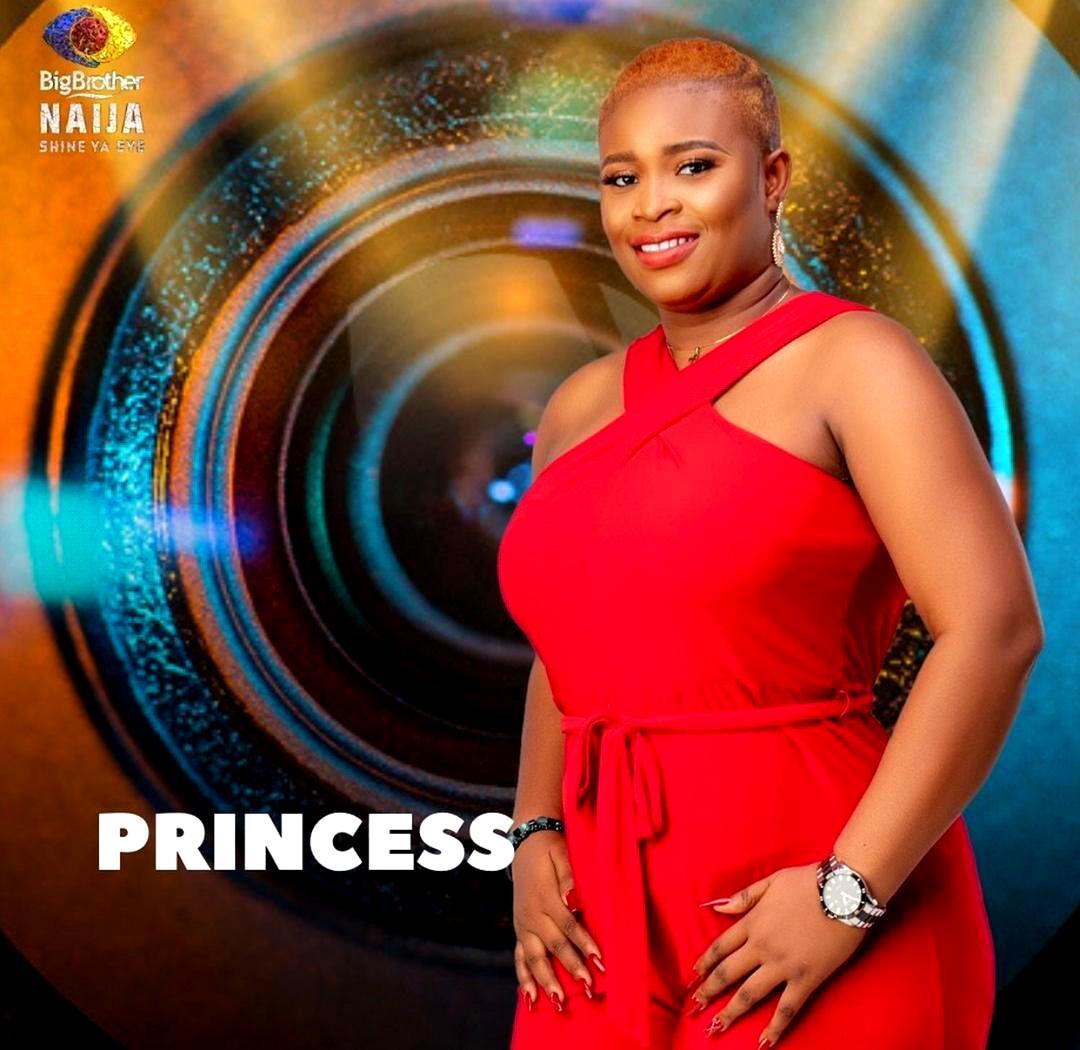 A female housemate in the Big Brother Naija reality show, Princess has revealed that she is a taxi driver.

Princess who was introduced into the house alongside other female housemates on Sunday noted that she became a taxi driver after she lost her job.

The 30-year-old housemate while speaking with other housemates disclosed that she was depressed at some point in life before entering the house.

The Imo indigene further stated that she would like to own her car-hailing app and a restaurant.

Princess said, “I am a taxi driver. I became a taxi driver after I lost my job. I have been doing this for a year.

“I’m aiming to own my car-hailing app and a restaurant. I’m single and want to remain so for now.”