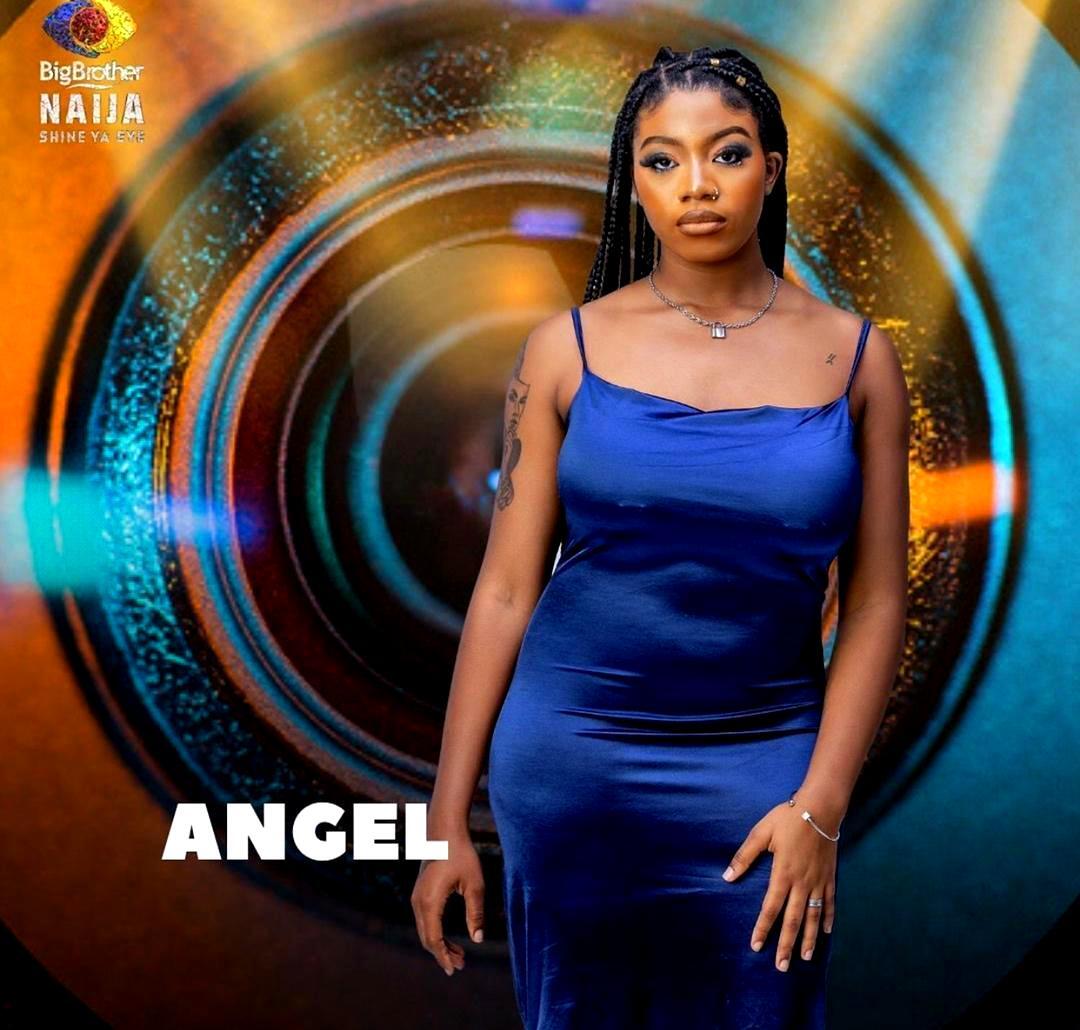 A housemate in the Big Brother Naija ‘Shine Ya Eye’ edition, Angel has opened up on her battles with mental health.

The reality show star while addressing other housemates on Sunday night disclosed that she started self-harming when she was 14.

According to Angel, she went to UNILAG but did not attend lectures for two weeks because it was hard for her to mix with people, having gone to a secluded high school.

She further stated that she dropped out of school, an action of which her mother was not told.

Angel said, “I started Education-wise and graduated from Best High school, Marywood. Further down to University. I went to the University of Lagos UNILAG.”

“I was there for like two weeks but didn’t go for any lectures because it wasn’t my vibe. I went to a secluded high school so getting into UNILAG was kind of hard for me so I dropped out from there. I didn’t tell my parents. My mum doesn’t live in Nigeria.”

“My mum came back, she found out so she put me in a foundation school to go to London. I went to a foundation programme for Mass Communication but I dipped again because I realized that I didn’t even know what I wanted to do.

“So basically, I have been cruising through life because I had like a whole mental health thing.

“The reason why I wasn’t into school was because of how hard it was in Marywood because our A was like sixty-nine and our F was sixty-one, so that was hard for me.

“My mates have graduated now. It felt like everybody had figured out what they wanted to do except me. So during the cause of me auditioning and me getting in and me making progress, I moved from a place where I felt I wasn’t sufficient to now feeling like I’m beginning to get everything together,” she said.