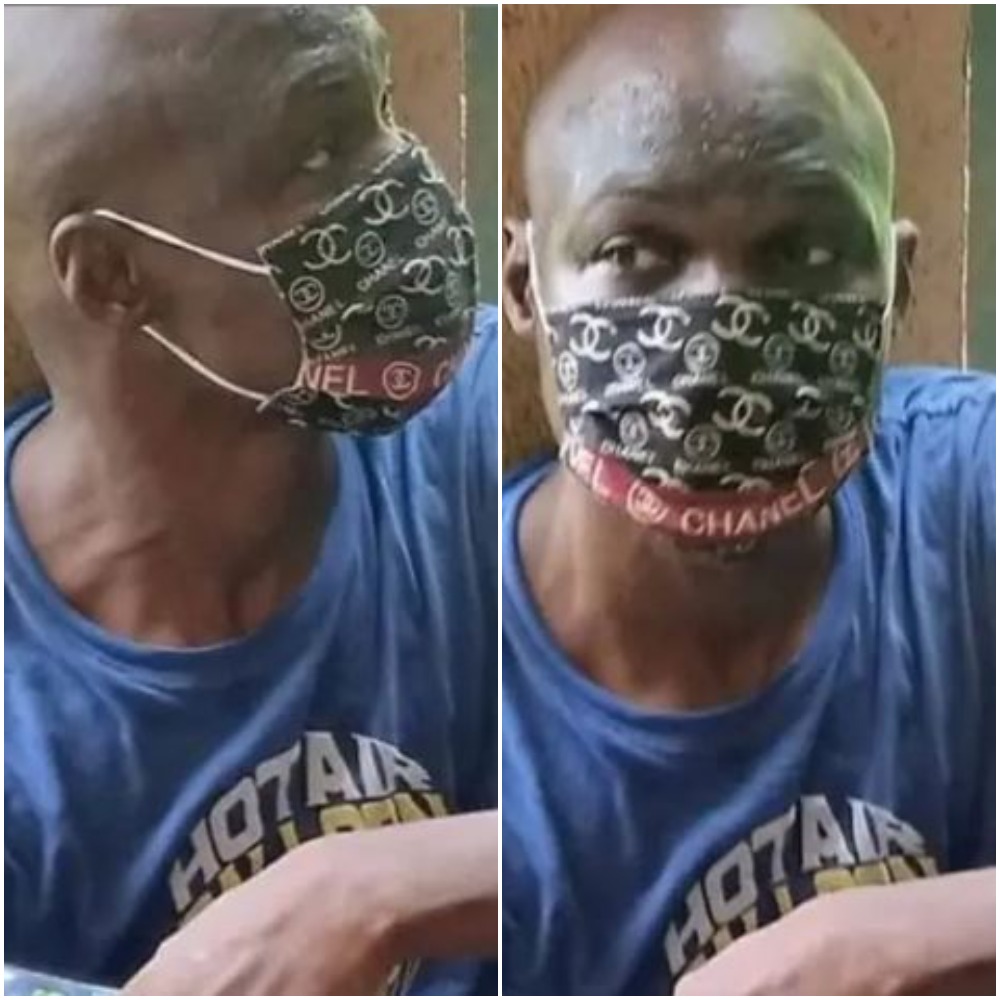 Baba Ijesha who is being tried by Justice Oluwatoyin Taiwo over charges bothering on rape, sexual assault and abuse of a minor, was granted bail on the ground that it was his fundamental human rights.

The actor has been in the news for a while after he was arrested by the Lagos State Police Command for allegedly sexually assaulting a 14-year-old girl in the care of Princess.

Dada Awosika, SAN; Babatunde Ogala, SAN; and 17 other lawyers had represented Baba Ijesha in court at the last sitting.