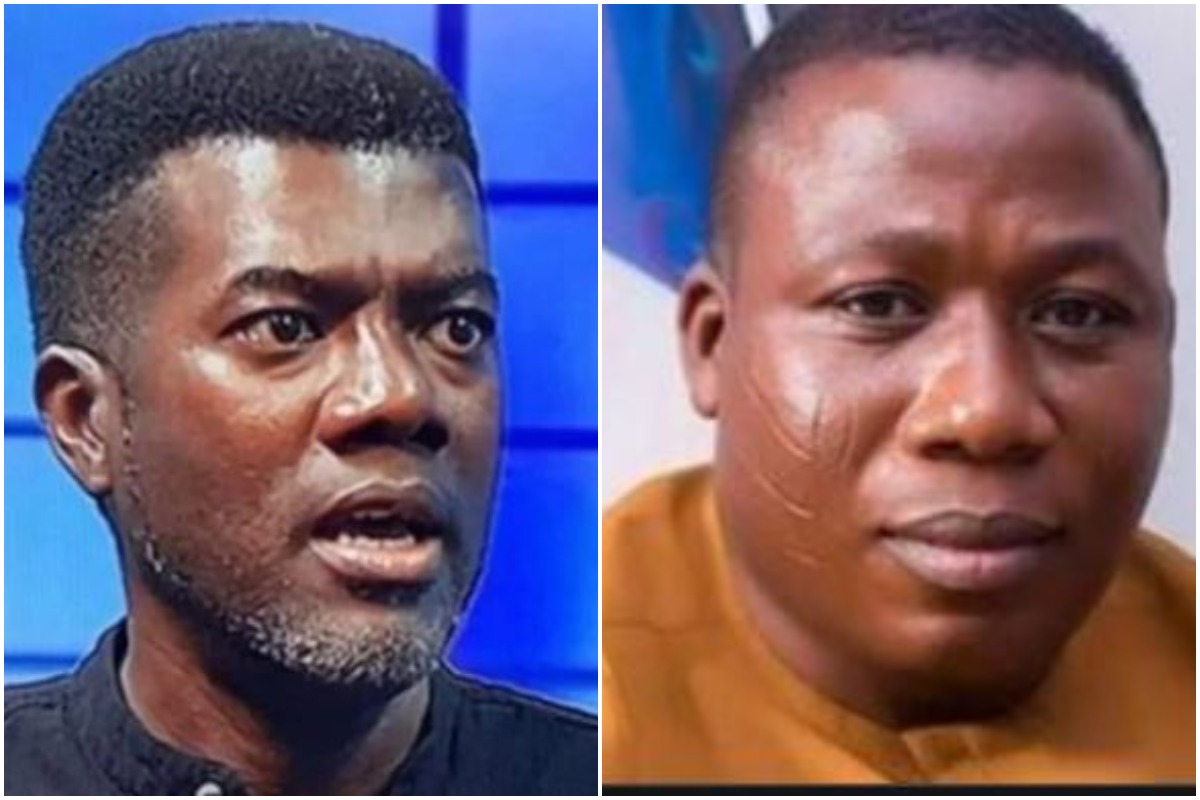 A former aide to ex-president Goodluck Jonathan, Reno Omokri, has called on Femi Falana, Afe Babalola, Eyitayo Jegede, Wole Olanipekun, and other Senior Advocates of Nigeria from the South-West region to relocate to the Benin Republic to support Yoruba Nation activist, Sunday Igboho in his legal battle.

Recall Igboho was arrested on Monday in Cotonou while trying to escape to Germany after being declared wanted in Nigeria by the Department of States Security Services.

The activist was brought before the Cour De’appal De Cot in the Benin Republic on Thursday for a hearing on his extradition to Nigeria.

The court after long hours of trial ordered the release of his wife who was arrested alongside her husband on Monday.

The case was adjourned till Monday 26 as Igboho remains in the cell.

The post reads, “Femi Falana, Afe Babalola, Eyitayo Jegede, Wole Olanipekun, and other Senior Advocates of Nigeria of Yoruba origin should consider relocating to the Benin Republic to strengthen the legal defence team of Sunday Igboho and prevent his repatriation to Nigeria by the Buhari administration.

“Two years ago, the Buhari government sent a jet to the Niger Republic to fly some repentant’ Boko Haram members and their wives back into Nigeria. Please Google it. A government that does that to terrorists has no moral authority to extradite a freedom fighter.

“This is not the time to just write and talk. We must commit our money, talents and influence towards helping this man that stood for us when nobody, including Buhari, stood up to help us when killer herdsmen were wreaking havoc on Nigerians”.