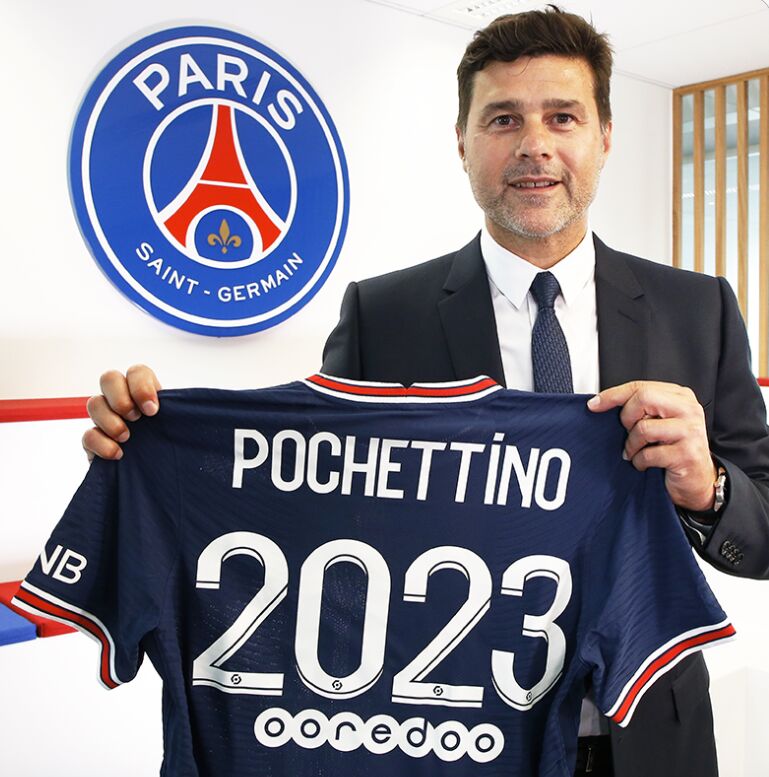 Maurcio Pochettino has extended his stay with Paris Saint-Germain by one more year.

Naija News reports that the French coach signed a one-year contract extension to continue as manager PSG manager till 2023.

The 49-year-old had joined PSG in January with a deal expected end in June 2022. Pochettino has now penned a new deal to stay until June 2023. Speaking to journalists shortly after the new deal, Pochettino on Friday, July 23, said: “I’m really very happy, for myself and also for my staff.

“It’s very important for us to feel the confidence of the club and we will give our maximum so that the supporters are proud of Paris Saint-Germain.

“That’s why we will try and reach our objectives altogether, as one. Twenty years ago I was captain of this club and today I am the coach… It’s a dream come true.”

PSG chairman Nasser Al-Khelaifi added: “We are delighted that Mauricio has reaffirmed his commitment to the Paris Saint-Germain family.

“Having also captained the team 20 years ago, he understands the club values, ambition and vision for the future. With Mauricio’s leadership, we’re excited and confident about what the future holds.”