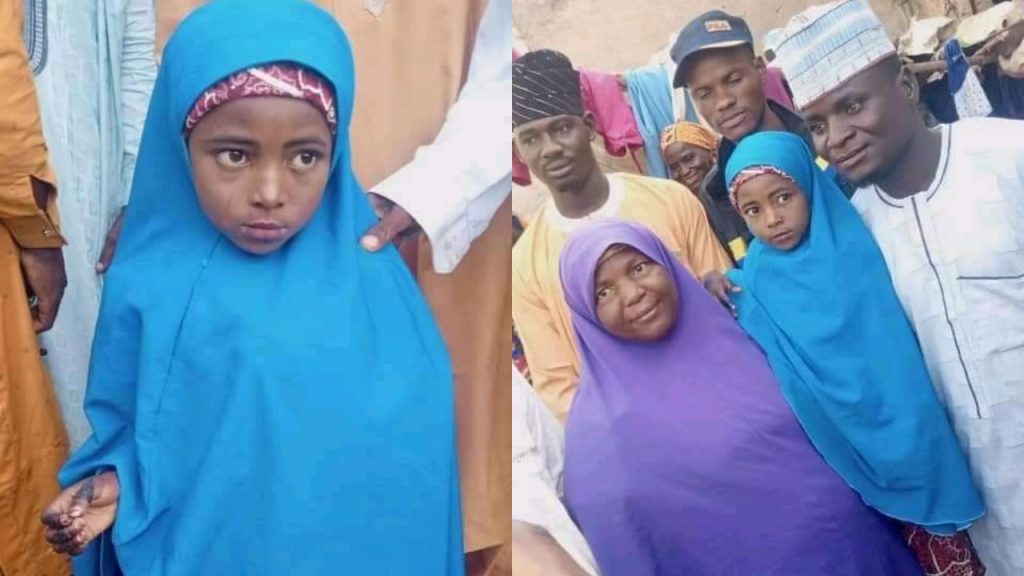 A man from Julia Local Government Area of Katsina State, Yahuza Ibrahim, popular known as Niga, has renamed his six-year-old daughter, whom he named after President Muhammadu Buhari, from ‘Buhariyya’ to ‘Kausar’.

The renaming ceremony which was held on Friday in Jibia town had the presence of many people.

When asked if the motive behind renaming his daughter, he claimed that failure to fulfil all campaign promises made by the Buhari-led administration under All Progressives Congress, (APC), from 2015 to date was the sole reason for his action.

Yahuza Ibrahim was quoted as saying, “I was a diehard fan of President Muhammadu Buhari before and after he won the 2015 election, because of his honesty and integrity. To strengthen the love I have for him, I made a promise that whenever my wife safely delivers; I will name the child after Buhari if he is a boy, but if she is a girl; she will be called Buhariyya.

“I have fulfilled my promise when my wife eventually delivered a bouncing baby girl in 2015 by naming the newborn as Buhariyya”.

He noted that there is nothing to write home about in the country despite six years of Buhari’s leadership.

Yahuza Ibrahim also claimed that he delayed enrolling his daughter into public primary school, due to the plan he has of changing his daughter’s name to Kausar.