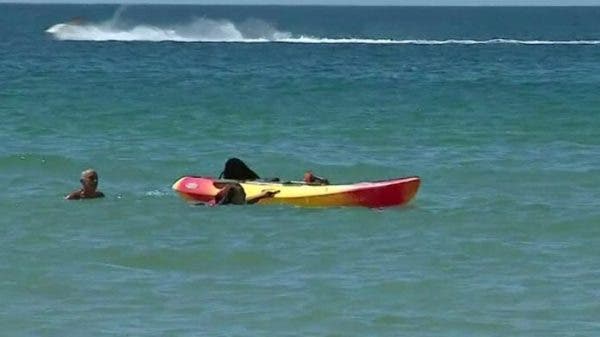 A 20-year-old man has died in Kano after drowning in open water.

The incident was confirmed by the Kano State Fire Service in a statement signed and released on Saturday by Alhaji Saminu Abdullahi, Public Relations Officer of the service in Kano.

The statement from the KSFS read: “We received a distress call at about 3.45 p.m on Friday afternoon from one Danlami Danladi.

“On receiving the information, we quickly sent our rescue team to the scene at about 4:05 p.m.,” Abdullahi said.

He further explained that the victim was retrieved out of the water dead. Abdullahi added that the corpse had been handed over to his father, Aliyu Safiyanu.

The spokesman said that the cause of the incident was being investigated.

Meanwhile, the operatives of the Nigeria Police in Katsina State on Friday, July 23 engaged bandits in a gun battle to rescue eight kidnapped victims.

Naija News reports that the bandits yesterday abducted 11 passengers at Kabobi village along the Jibia-Batsari Road in the Batsari Local Government Area of the state.