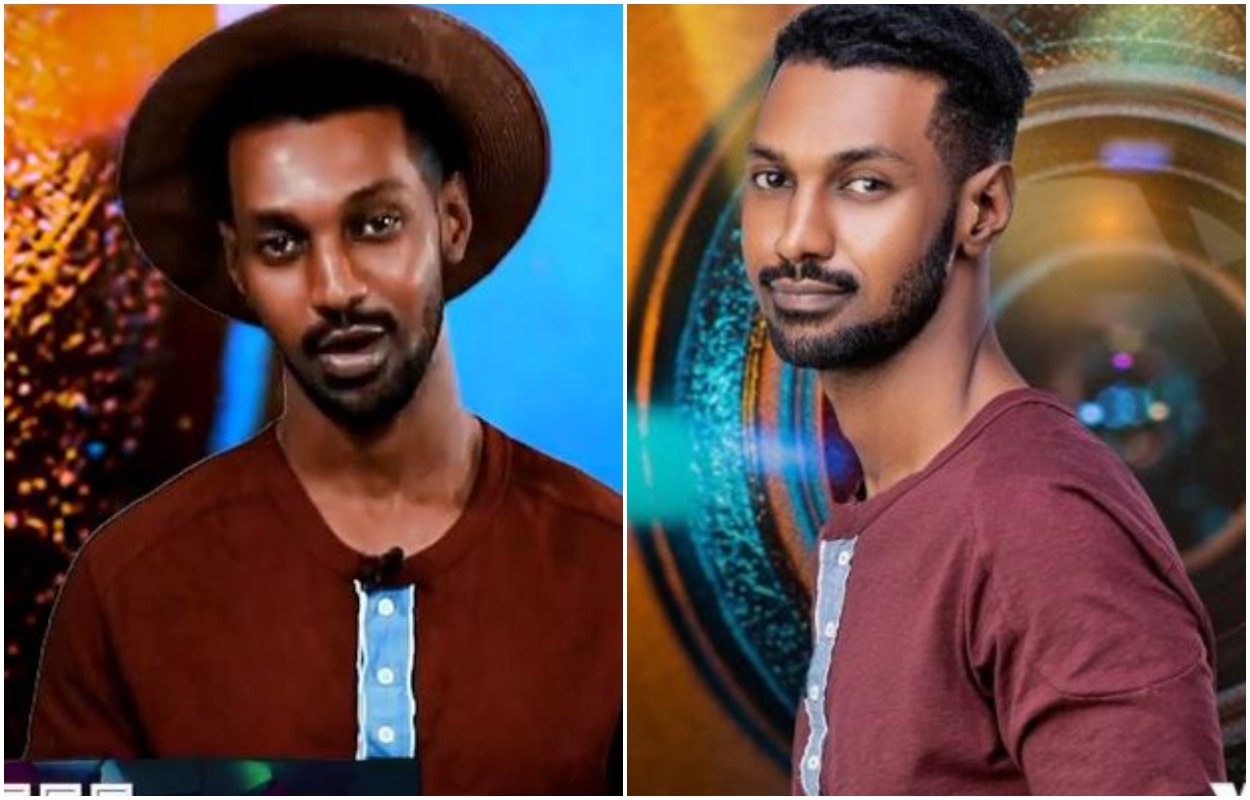 A housemate in the Big Brother Naija season 6 reality show, Yousef has been called out by Nigerians over his statement on Saturday.

The host of the show, Ebuka Obi-Uchendu had introduced Yousef among the first housemates during the BBNaija ‘Shine Ya Eye’ launch on Saturday.

Yousef while speaking with the host of the show revealed that he is a teacher from Jos.

The activist in his statement had said most of his students have a crush on him, he, however, claimed that he is not a paedophile.

According to him, “most of my students have a crush on me. Thank God I’m not a paedophile.”

Yousef’s statement did not go down with Nigerians who called him out on the microblogging platform, Twitter.

Some viewers of the reality show claimed that the statement of the housemate may have affected his chance to go far in the reality tv show.

@La_Ghiverr “YOUSEF: Most of my students have a crush on me.Thank God I’m not a paedophile.Distasteful joke.”

@Hez_Mykel “Yousef will never forgive himself for that statement. Happy low vote in advance.”

@Alex_Houseof308 “All my students have a crush on me” is really not the flex Yousef thought it was.”

@Super_Spotter “Yousef was actually thinking he’s the cutest male in the House going on to spew trash about his students crushing on him .. 4 guys have been introduced so far and he’s the least attractive amongst the four. Dude’s got a mountain of image redemption to climb.”

@Onyinyechi “That’s how this Yousef spoilt his game before entering. Olodo.”

@Thesheddyking “Yousef is another reason why you should always resist the urge to shalaye.”

@SaintAnosike “You guys should not push any narrative against anybody. This guys just entered. You can see that what Yousef said was just stage pressure. Drop that useless agenda please let’s not clash very early.”