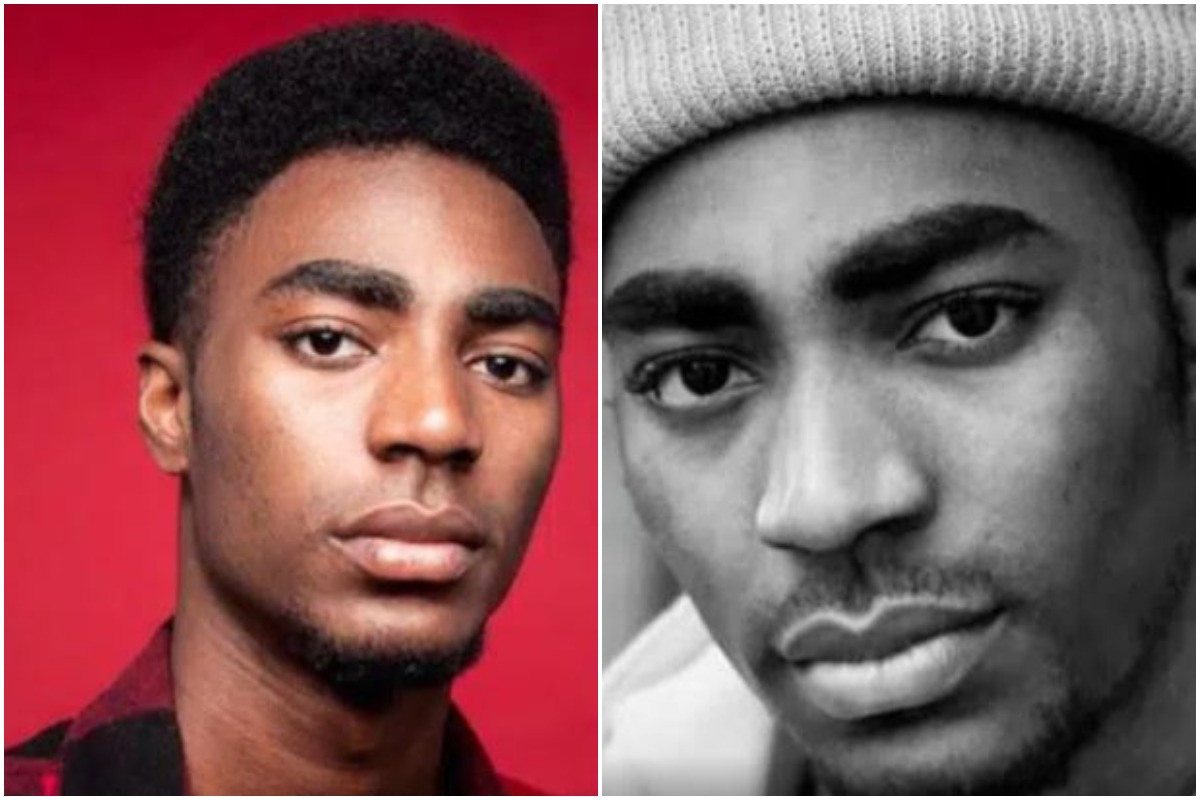 BBig Brother Naija (BBNaija) 2021 housemate Yerin has been called out over debt hours after entering the Big Brother House.

Naija News understands that Yerin is amongst the new housemates, male category who were announced tonight on the show.

However, a Nigerian lady with the user ID @Miss_Ameenah has called out new housemate, Yerin via the microblogging platform, narrating how he has refused to pay one of her friends before heading into the Big Brother house.

According to Miss Ameenah, Yerins borrowed some money from her friend and have refused to pay for over a year.

Read her tweet below; “This Yerins guy borrowed money from my friend and has refused to pay for the past 1 year, uncle don carry am go BBN. “Me I am sha saying it now. I don’t care if the money is no biggy, he should better pay her her hard earned money. He has been lying he doesn’t have it, but he can go for bbn.
“He should sha win the one he will pay her back. 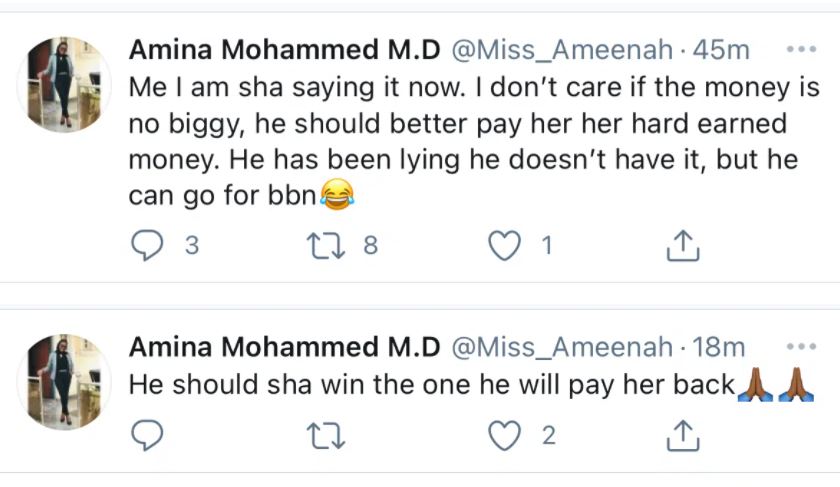