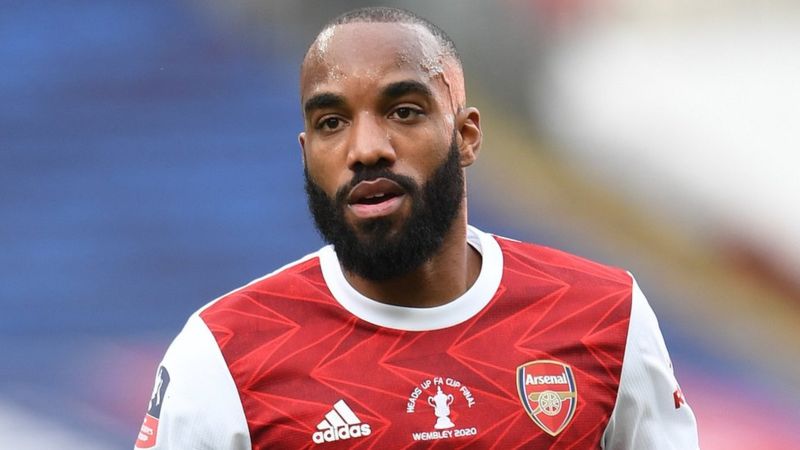 English Premier League club, Arsenal FC are ready to let Alexandre Lacazette off their wage bill to bring on another forward from Chelsea.

Naija News understands that the North London club want to sell Lacazette for the sum of £15 million this summer to fund a deal for Chelsea forward, Tammy Abraham.

Arsenal manager, Mikel Arteta, is said to be keen on bringing Abraham to Emirates if a deal for the 23-year-old can be struck.