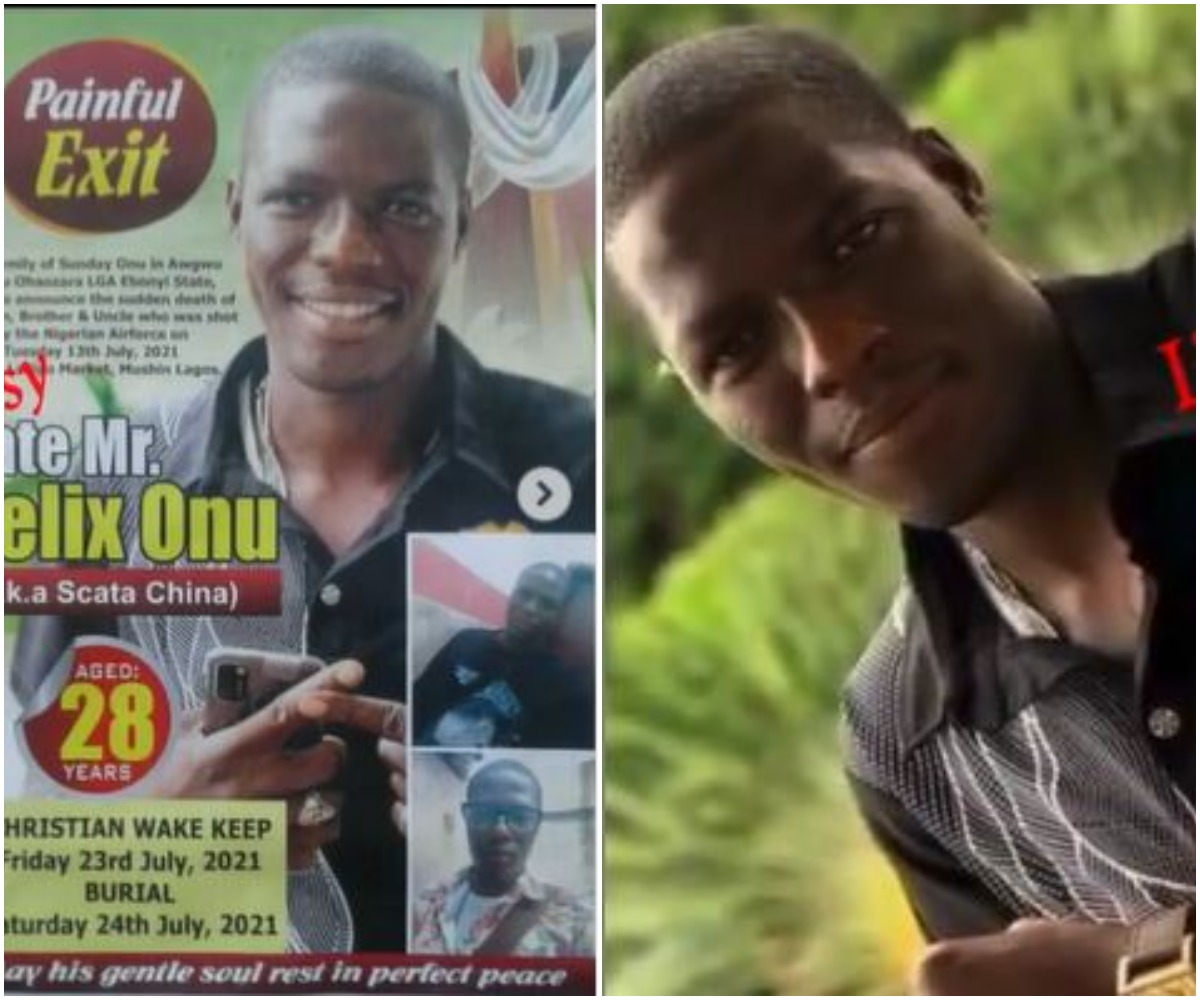 A young Igbo trader identified as Felix Onu who was allegedly shot dead about a week ago in Ladipo market in Lagos state by an Army personnel is to be laid to rest on Saturday, 24th July 2021.

Felix was reportedly carrying his goods into his shop during the fracas when a stray bullet hit him.

His colleagues described Felix, 28, as a brilliant and trustworthy young man, whom foreigners, who came to buy goods in the market, related with.

See some photos of Felix below; 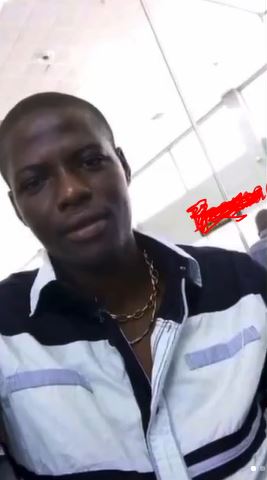 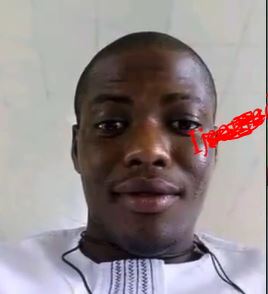 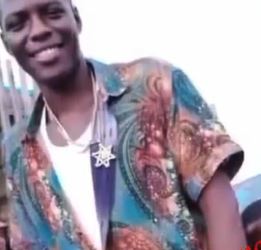 Recall several persons were reported dead after a group of military officers, on Tuesday clashed with the union members and traders at the Aguiyi Ironsi International Trade Centre, in the Paramo area of Ladipo Market, Lagos State.

Naija News gathered that the clash happened after a military officer and his orderly visited the market on Tuesday to change the spare part he bought from a trader.

A source in the market told PUNCH that the union members allegedly beat the military man and his orderly, adding that the soldiers mobilised three other personnel, who allegedly shot the victims to death.

The trader said, “What happened was that a military man came with his orderly in the morning to change a spare part that he bought from a trader in the market since last week. He came to change it because it did not work, but the military man did not wear his uniform when he came into the market.

“When he was leaving, the union boys at the entrance of the gate told him to pay N200 for gate pass. But because he refused to pay, it turned into a fight and the boys beat the military man and his orderly. So, he went back to his base, returned with three other boys and everywhere scattered as they started shooting.

“About three people have been killed; in fact, a trader, Felix, aka Tiger, whose shop is located on my line, was part of the people that were killed by stray bullets. Felix was carrying his goods into his shop during the fracas when a stray bullet hit him.

“We quickly rushed him to the hospital, but he died on the way. The incident happened around 1pm, but the military man came to the market around 9am.”