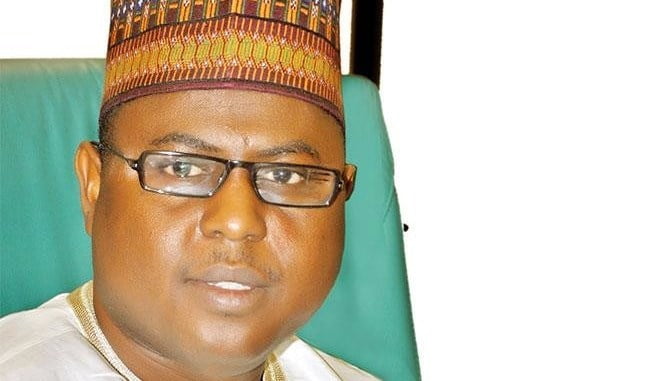 Chairman, House of Representatives Committee on Army, Hon Abdulrazak Namdas, has disagreed with the Nigerian Military that bandits shot down a fighter jet in Zamfara State on Monday.

Speaking at an ongoing capacity building in Abuja, Namdas said the attackers of the Airforce fight are terrorists and not bandits as claimed.

He asked the media to always identify criminals properly, considering the sophisticated weapons used to carry out the dastardly act.

The lawmaker noted that the security situation in the country is deteriorating by the day, which calls for decisive action against the activities of ‘bandits.

He, however, expressed concern that the enemies might be winning.

He said: “We should be able to define who is actually a terrorist or cattle rustlers because those who are called bandits have moved one step forward because of the kind of weapon they use. If a bandit can go to the extent of bringing down a fighter jet, it is no longer banditry but terrorism.

“The media should help to unravel the identity of these people, this is more than banditry, and calling them the right name would help us to tackle them. If I don’t have the knowledge of who these people are, it means even in terms of resource allocation, there is no way we can allocate resources.”