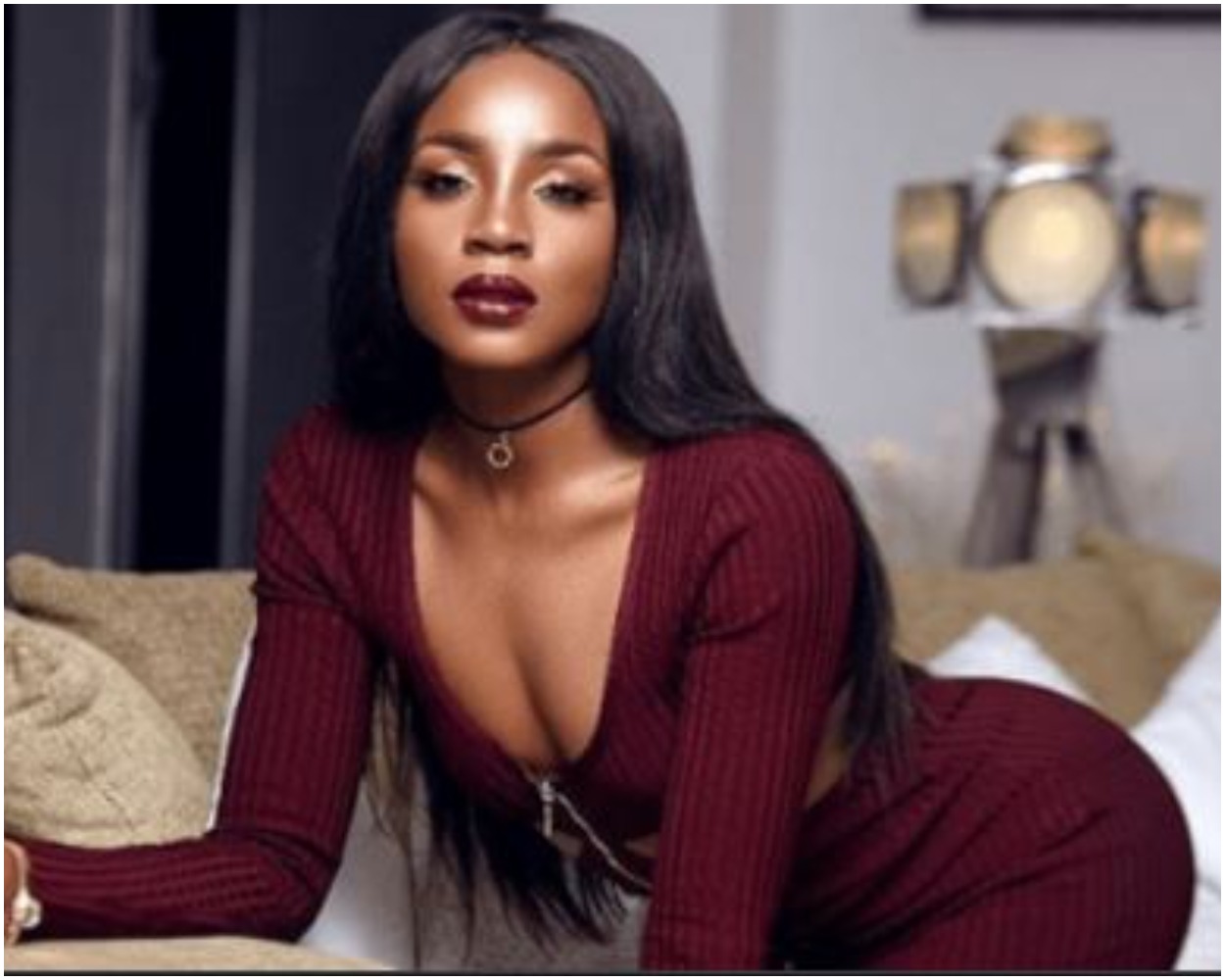 Sensational Nigerian singer, Seyi Shay has taken to her social media to share hospital photos a month after fighting dirty with Tiwa Savage in public. 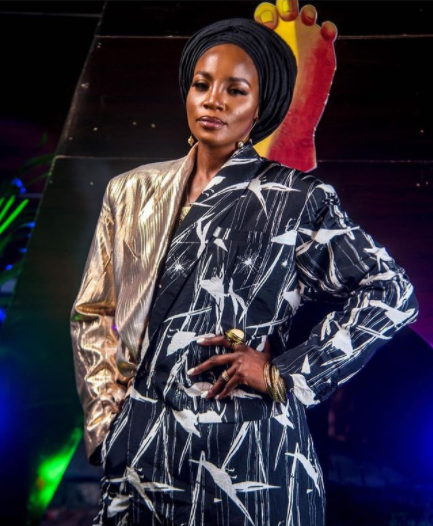 This comes following her serious verbal confrontation with her colleague,Tiwa Savage few weeks ago.

The Nigerian Idol judge took to her Instagram story to share photos of herself receiving drip stating it’s not about an individual falls. Sharing the photo, she captioned it; ‘It’s not about how you fall’ 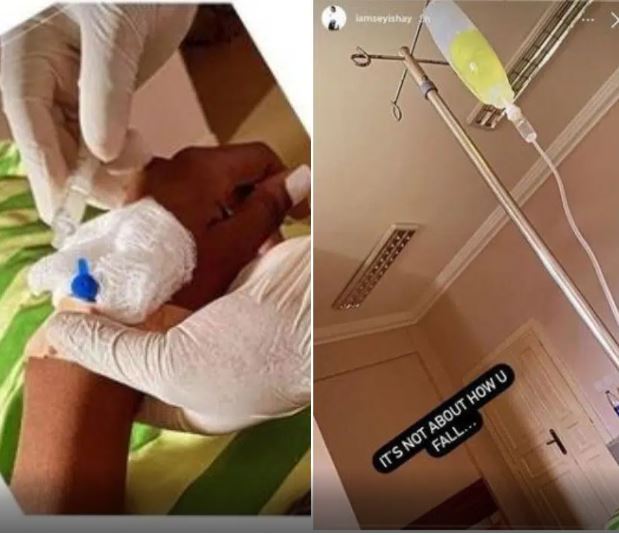 Meanwhile Sheyi Shay,  reacted to her recent fight with her colleague, Tiwa Savage in a Lagos Salon. The singer during an interview with Pulse noted that she is surprised that Tiwa challenged her because of Kizz Daniel’s ‘Fvck you’ challenge song which Shay took part in. 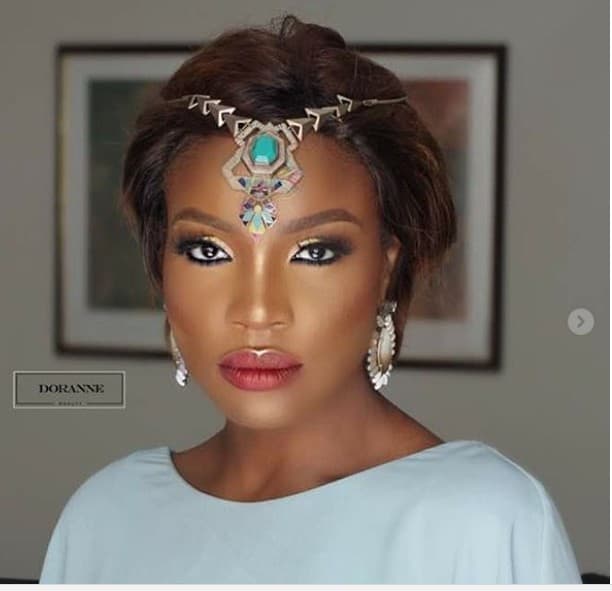 Sheyi Shay disclosed that she greeted her colleague when she entered the salon and he responded well until things went south 20 minutes later.

She said, “I walked into the salon, I saw Tiwa and I could feel the tension and I decided to get up because I could see people looking at her and looking at me and I won’t allow people to feed on what is not.

“So, I got up and tapped her on her shoulder and said hi, she was under the drier, she said oh hi, how are you and we exchanged pleasantries and I went back to my side where I was having a conversation with the shop owner.”

“And 20 minutes later, Tiwa came and the drama started. I was so confused and I just said okay and she kept shouting calling me a bitch and talking about the Fvck you challenge.”

“We had met before and even taken pictures and she didn’t for once act like that, so I don’t want to believe it was the Fvck you challenge.”

Tiwa Savage during the fight said she has not forgotten what Sheyi and Victoria Kimani had done to her in the past.