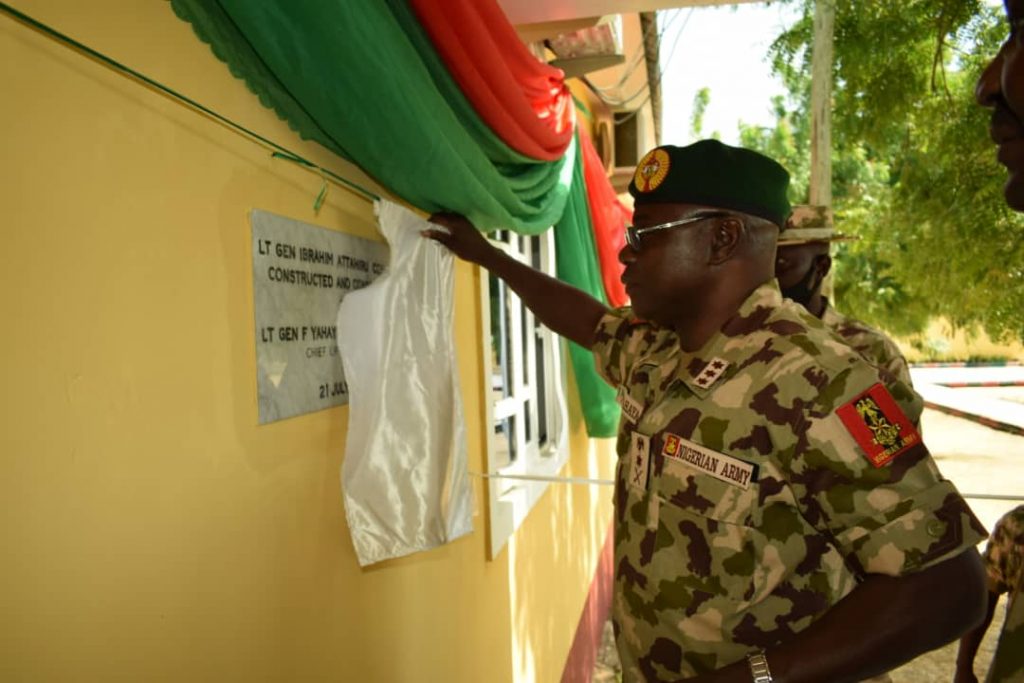 Recall that Attahiru and some other military officers died in May 2021 in an air crash near the Kaduna airport.

The new Chief of Army Staff, Lt Gen Farouk Yahaya, on Thursday named a new office at the Headquarters of Joint Task Force (JTF) Operation HADIN KAI at the Maimalari Cantonment in Maiduguri after Attahiru.

Yahaya in his statement said the facility provides offices to meet the demands of the recent expansion and restructuring of the JTF.

He commended the late COAS for his contribution and sacrifice towards the upliftment of the Army. 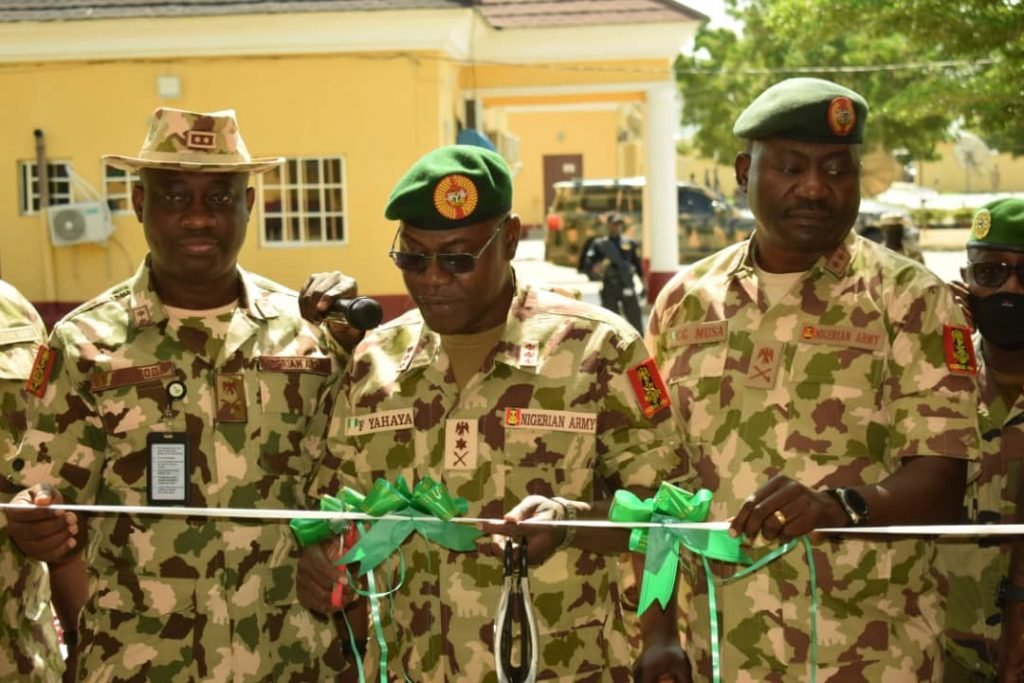 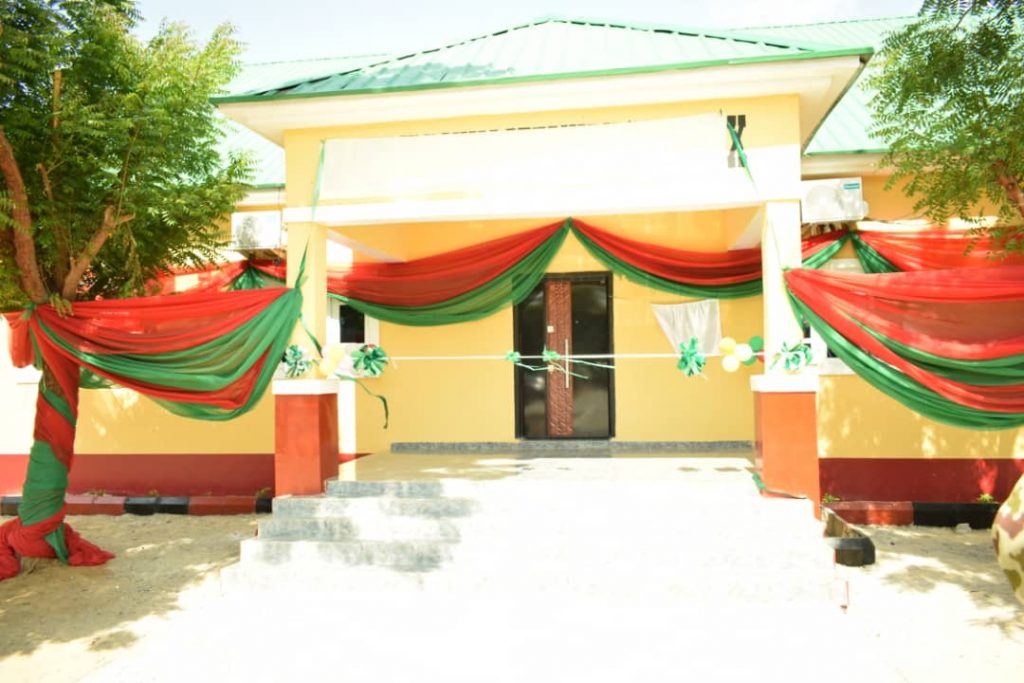