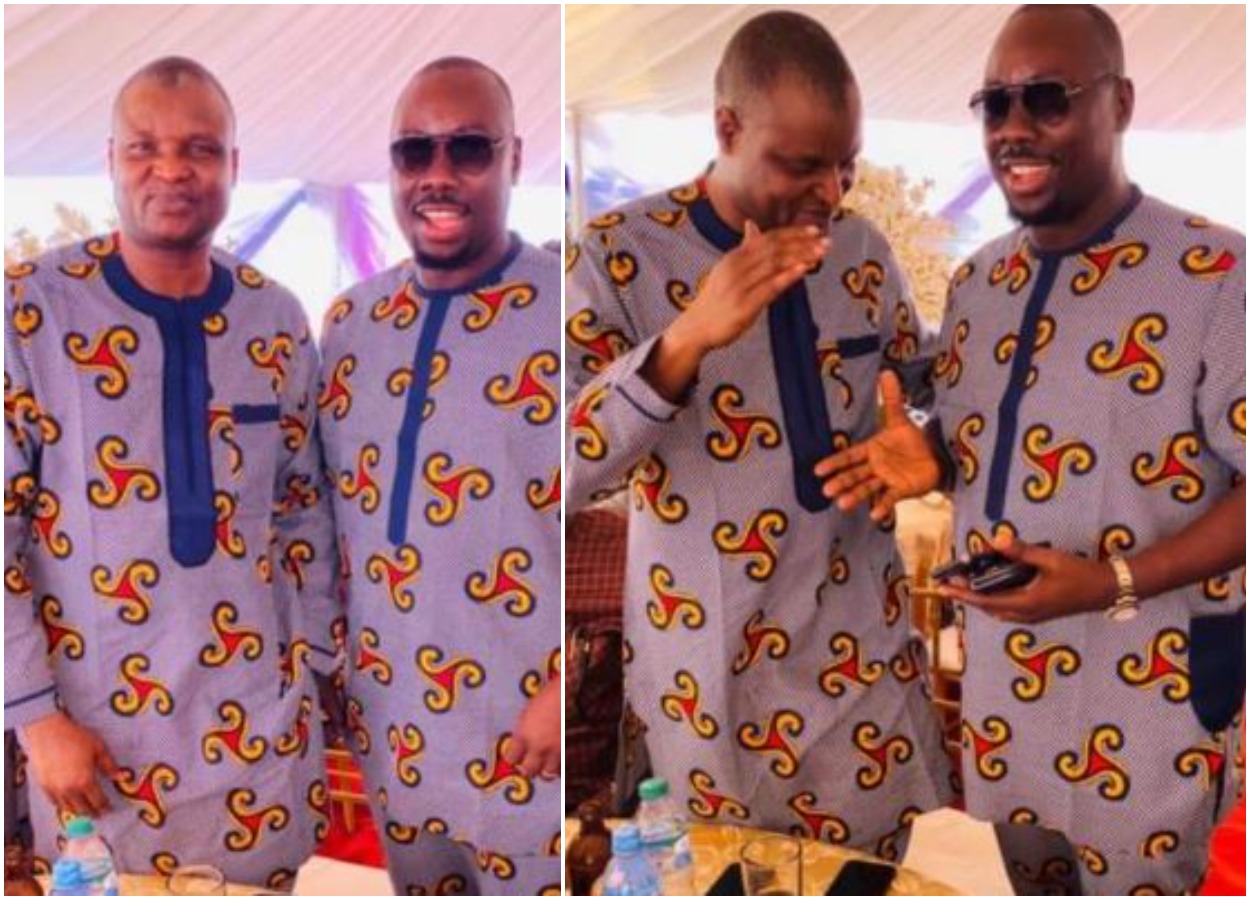 A photo of deputy Commissioner of Police, Abba Kyari, striking a pose with billionaire businessman, Obi Cubana who recently laid his mother to rest, at the burial Of their friend’s dad in Imo last year has surfaced on social media.

Naija News reports that Abba Kyari attended the burial of the mother of Obinna Iyiegbu, popularly known as Obi Cubana which was held at Oba in Idemili North Local Government of Anambra State stirring reactions on social media platforms.

However, it seems as though, Abba Kyari and businessman, Obi Cubana go way back as they were pictured together with others at the venue of their friend’s funeral in Imo.

Taking to Facebook to share the photos, Abba Kyari wrote; ”Last year with good friend and brother Obi-Cubana During the burial of our friend Collins Ezenwa Ilo’s father in Imo state” 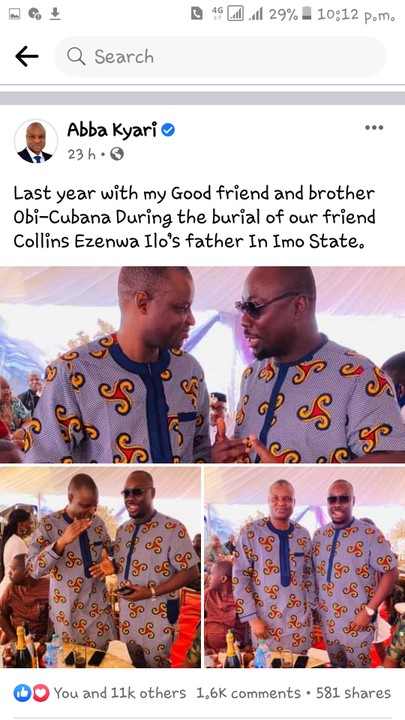 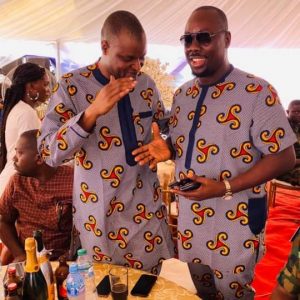 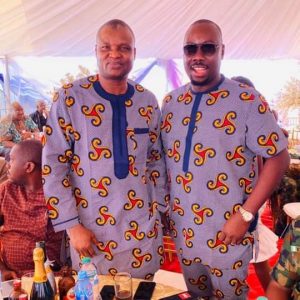