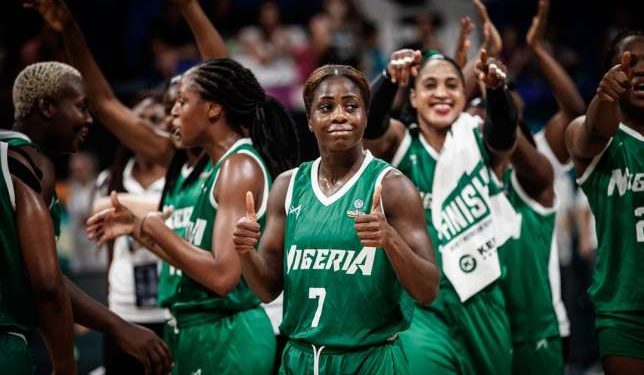 The D’Tigers and D’Tigress, Nigeria’s national basketball teams, have released their final 12-man rosters for the 2020 Olympics holding in Tokyo, Japan.

Naija News the basketball teams had spent one month of camping in Sacramento and Las Vegas.

Jahlil Okafor (Detroit Pistons), Miye Oni (Utah Jazz) were also named in the squad ahead of their debuts for Nigeria.

The team will also have Ekpe Udoh, who just completed a move to Virtus Bologna in the Italian Serie A.

D’Tigers are in the same group with Italy, Australia and Germany.