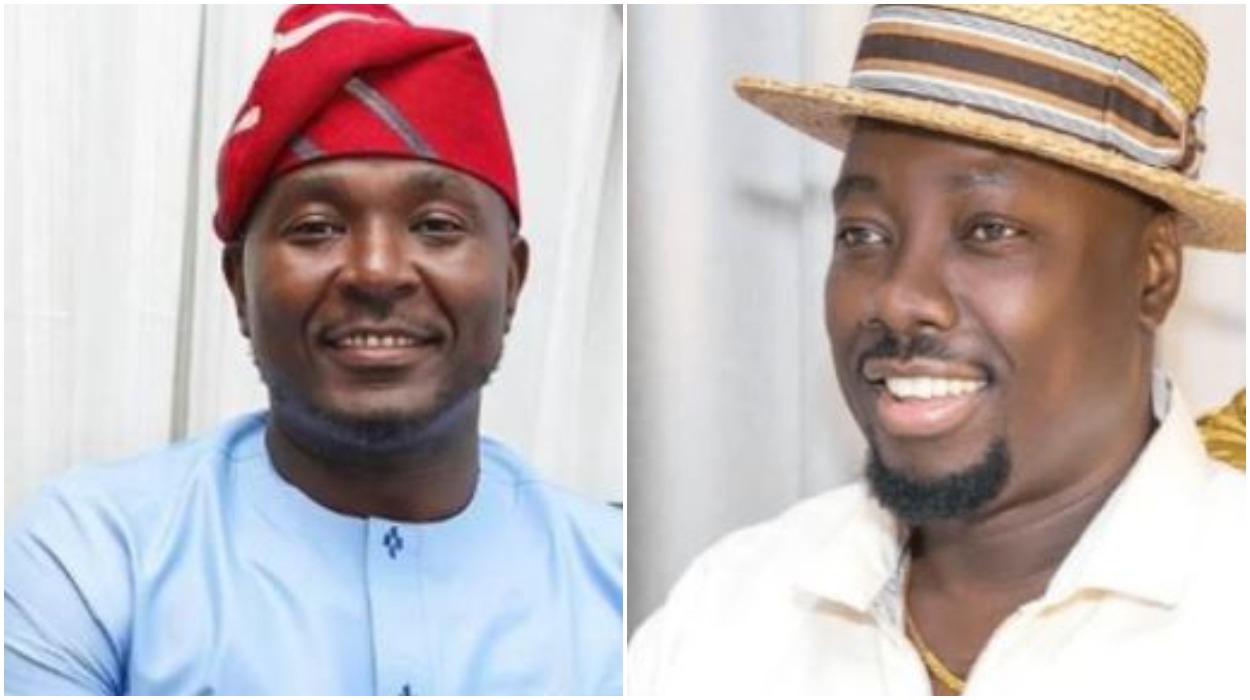 Member of the House of Representatives, Hon. Akin Alabi has disclosed the reason why he did not spray money at Obi Cubana’s mother funeral.

This comes after he was criticized by Nigerians on social media for dancing to the tune of Ogene singers hailing him in Igbo language and didn’t spray any money.

Naija News understands that Obi Cubana lost his mother in December 2020, and laid her to rest on July 16th in Oba, Anambra state.

Reacting to the backlash, the Nairabet boss stated that, he’s a government worker and can not afford to spray more than what he sprayed. The lawmaker also clarified that he sprayed 9k and not 2k as people had insinuated.

Thanking Obi Cubana for hosting him, he wrote; ‘As a government worker, i could not afford to spray (or was it sprinkle) more than this. And it was not 2k as bad mouthed people said. It was 9k. Thank you @obi_cubana for hosting us. You deserve all the love. Oya —Akin Nalabi eeehh’