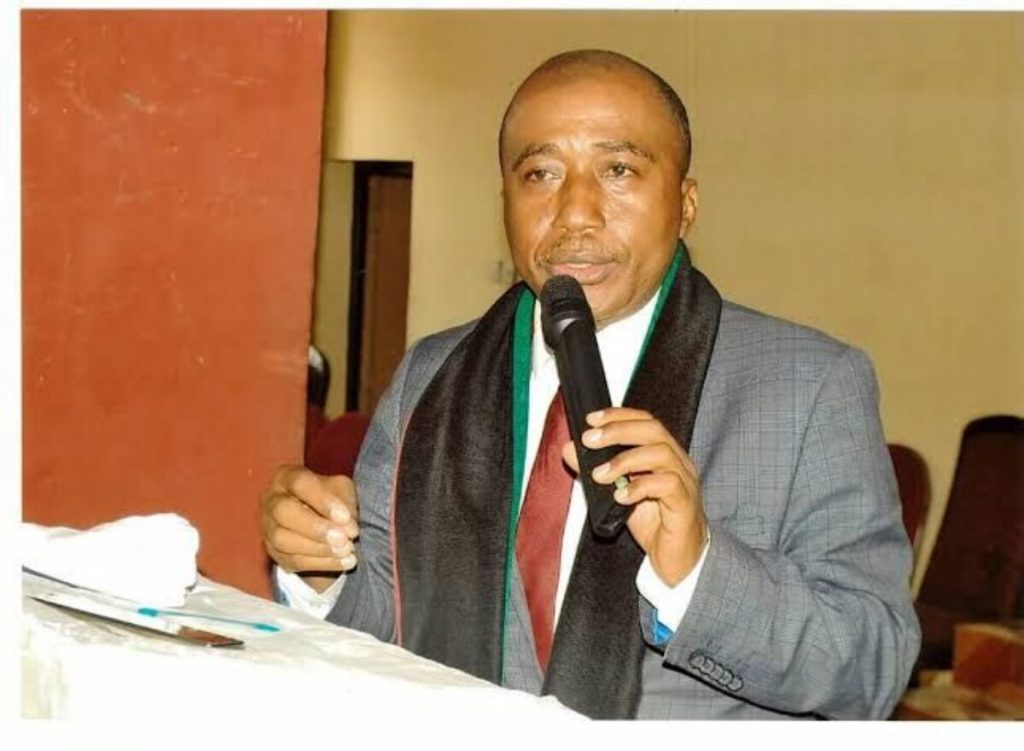 Emekesiri in his statement noted that the IPOB leader and Dokubo tried to hijack the group because the secessionist group was a good product.

He further stated that Kanu and Dokubo are aware of the good ideas he had for IPOB.

Emekesiri revealed how the ex-militant leader went behind him to form a Customary government after ignoring his calls for a meeting.

Recall that Dokubo in March 2021, announced the formation of a new Biafra Customary Government, BCG.

The Head of Information and Communication of the customary government, Uche Mefor had said George Onyibe will be the Secretary, while Emekesiri will be responsible for legal matters.

However, Emekesiri said the BCG was formed without adhering to the original laid out plans.

“Those who believe in what I believe, we will continue with the original IPOB, the original customary government, no matter the counterfeits because in the end the original will stand.

“Asari Dokubo once said he wanted to come into the umbrella of the customary government and I said that’s good, there is customary government instituted by the elders of which I am their spokesman or Chairman of the governing council, so I said if that is the case let us go ahead.

“While I was in Enugu, I made a move and called Asari Dokubu and requested for a meeting with Ralph Uwazuruike but Asari said he will not be able to come.

“The next thing I heard was that we were creating an implementation committee called Customary Government Implementation committee and I agreed and asked what shall we implement because we already have programmes on the ground? And the next thing I heard was an announcement that he will create 20 Biafra provinces,” he told Vanguard in response to why Kanu and Dokubo tried to take over IPOB.