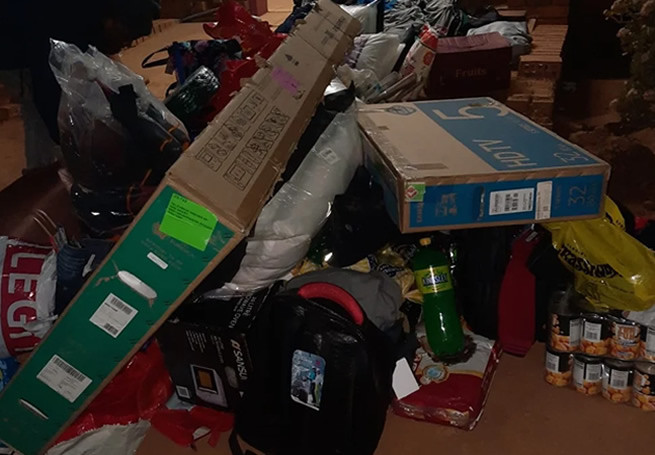 Naija News understands that the accused officers are among over one thousand people taken into custody during the unrest that happened in Gauteng. 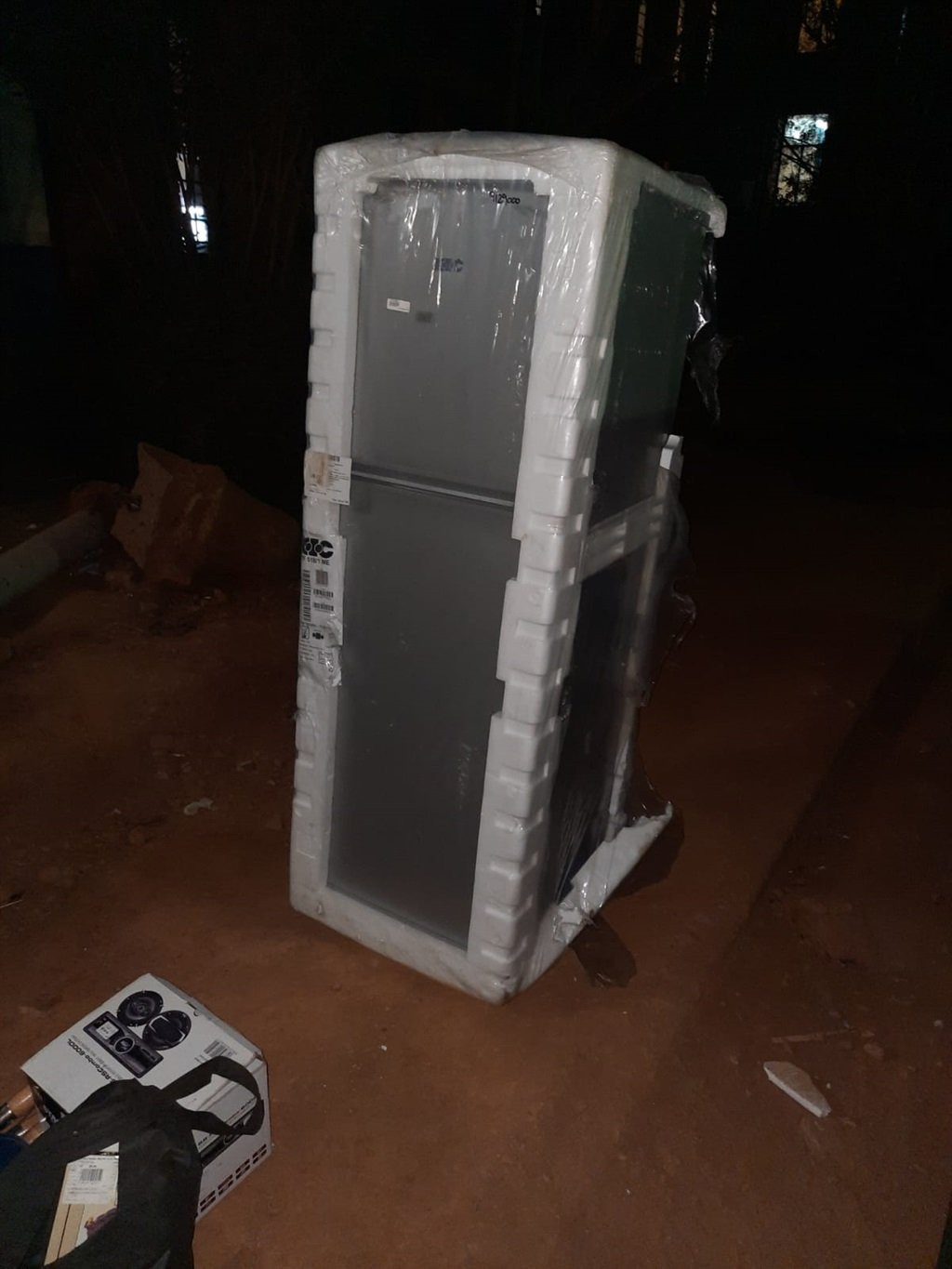 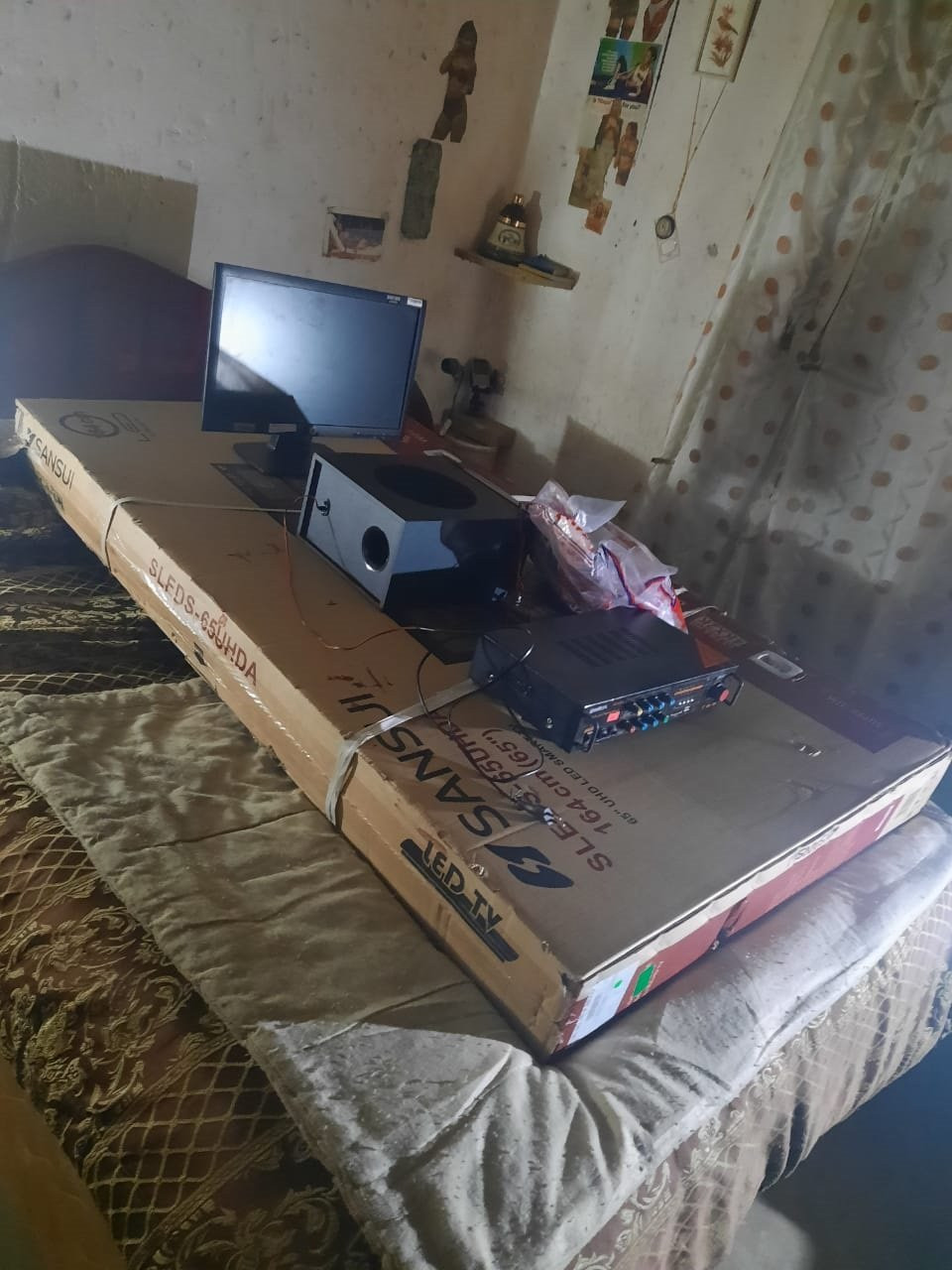 “The police officers stationed at the Protea Glen police station, were in possession of items worth around R90 000 and they include electric appliances, clothes, groceries, a generator and sound systems,” Muridili said.

He added: “Police from Soweto operationalised information received from the Intelligence Coordinating Committee, which led to the arrest of two on-duty reservist constables found in possession of property alleged to have been stolen during the incidents of looting of businesses in Soweto.“