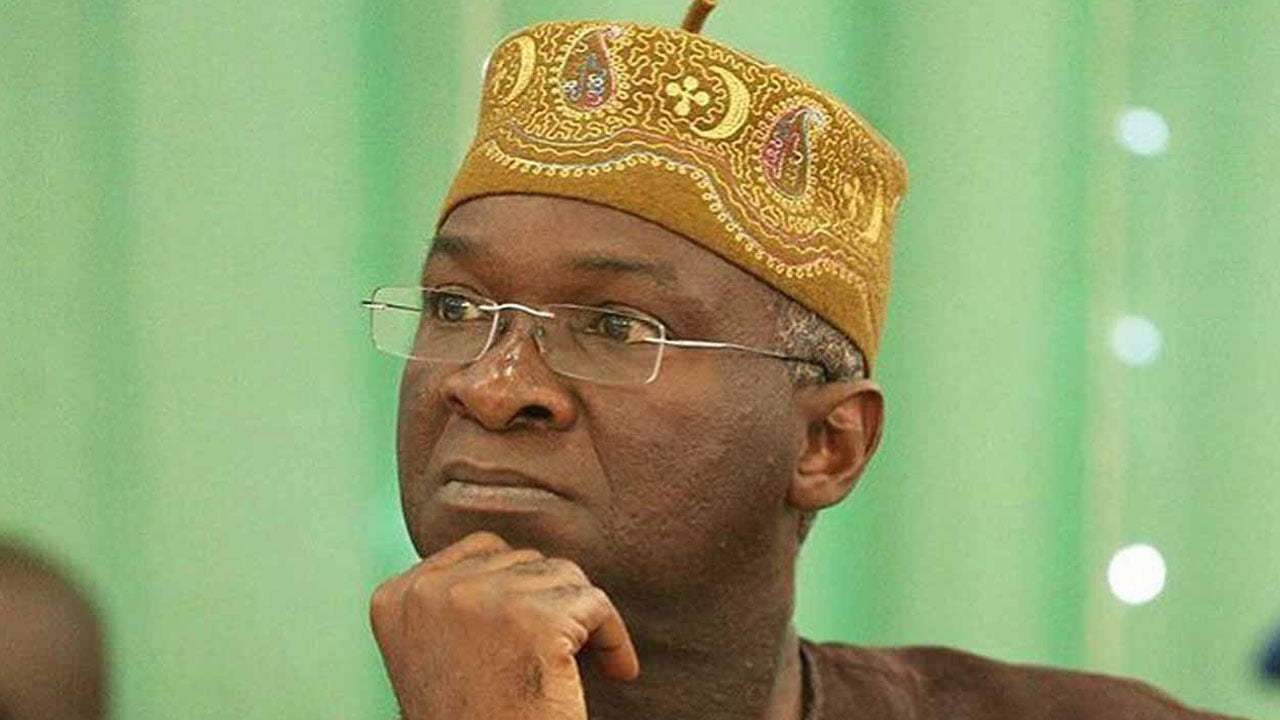 Nigeria’s Minister of Works and Housing, Babatunde Fashola has declared that the country has no housing deficit challenge as been speculated in some quarters.

According to the Minister, reports that Nigeria has a 17 million housing deficit is not true.

Fashola stated this on Thursday at the presidential villa in Abuja during the weekly ministerial briefing organized by the Presidential Communication Team.

According to him, he consulted with the National Bureau of Statistics (NBS) and some international organizations, including the African Development Bank (AfDB), and they confirmed that the Nigerian housing deficit reports were not correct.

To this end, he said the claim about the housing deficit in Nigeria should be disregarded, noting that with many empty houses Nigeria could not be classified as having such a problem.

He added that the housing pressure in Nigeria is a challenge of rural-urban migration, which is putting pressure on urban housing.

He said: “It’s illogical to say we have that housing deficit when you have empty houses. No such deficit exist anywhere in the world.”

He disclosed that a better picture of the situation of things will emerge when another census is conducted in Nigeria.

Meanwhile, the Nigerian Army has debunked the reports of the release of Boko Haram fighters in Borno State.

The Director Army Public Relations, Onyema Nwachukwu, in a statement on Thursday, said the reports were false and a malicious attempt to dampen troops’ morale and denigrate the Nigerian Army.

Nwachukwu noted that the military does not plan to join issues with the masterminds of the report but will make efforts to set the records straight.