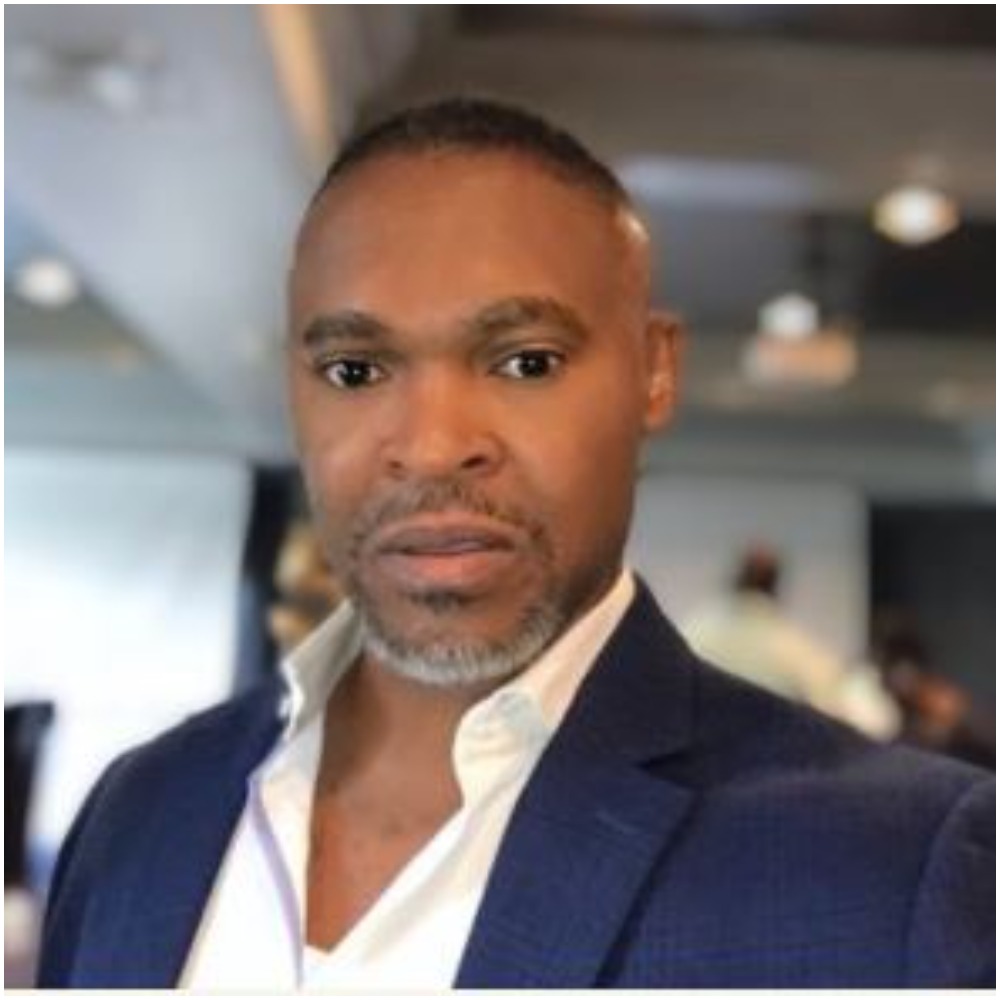 The Lagos State Police Command has arrested more suspects in connection with the killing of Super TV boss, Usifo Ataga.

The Lagos Police Commissioner, Hakeem Odumosu gave the update, adding that they have established a conspiracy theory into circumstances surrounding the killing of the socialite.

He made the disclosure during a briefing and parade of over 1,000 suspects at the Command headquarters in Ikeja.

The Police said Utaga was said to have been drugged before he was killed.

Odumosu also denied the widespread insinuation that the police were trying to create a soft landing for the prime suspect.

“We have established a case of conspiracy in the murder and we have arrested more suspects,” Odumosu said.

The CP added that 21-year-old Chidinma Ojukwu however remains the prime suspect in the alleged murder.

Naija News recalls Ataga, 50, was killed on June 15 at an apartment where he was spending the weekend with his lover, Ojokwu.

After initially confessing to the crime, Ojukwu in a viral video later made a u-turn and claimed she’s not responsible for the death of the Super TV boss.