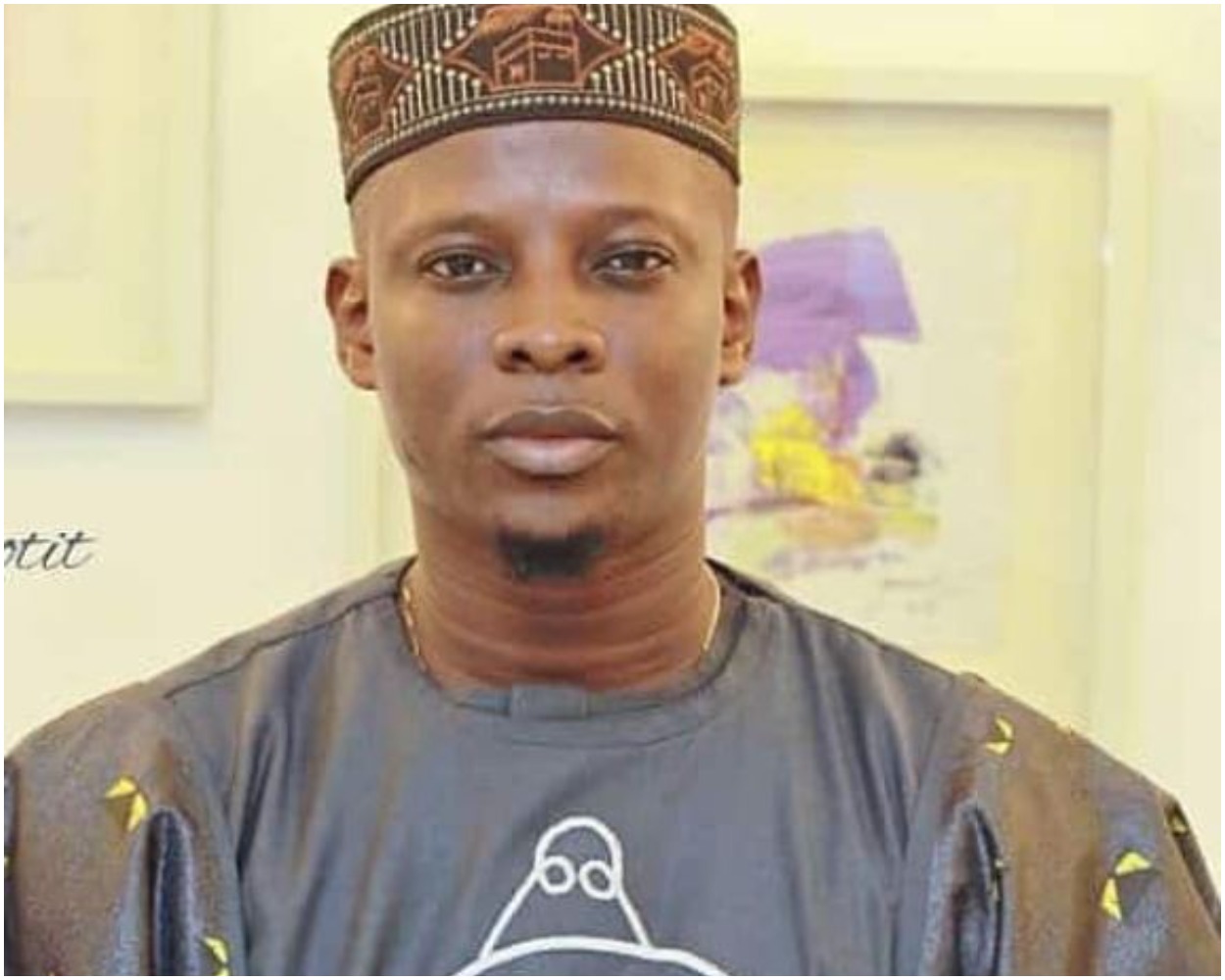 Popular Nollywood actor, Salami Rotimi has been robbed at gunpoint by  armed men during a traffic jam, along Badagry Mile 2 Road in Lagos on Monday,12th July 2021

The actor who was shaken by the incident took to his verified Instagram page to narrate what had happened, showing a video of his damaged car.

Salami, however clarified that even though his car was damaged, he was not hurt. He also explained that his car was caught between trailers in the standstill traffic when he was attacked.

Sharing the video from the incident, he wrote; ”I am not hurt. In between trailers in standstill traffic… 4 very young boys showed up from nowhere, Broke my car glass with a gun when I refused to whine down. Threatening to shoot if I and my kid brother don’t drop our phones.. Thank God I was sluggish to drop both phones, I gave one and while I was trying to disconnect the other and give to them, people showed up and chased them but they flee with 2 standby bikes parked on the other side of the road.”

He further asked his fans not to reach him with a certain number that was stolen as the thieves could do any to extort money.

He wrote; ‘Please note: do not respond to any WhatsApp chat from the number 08051104332. And please speak to me directly before transacting any business with me this period. Those boys can do anything with that phone.’