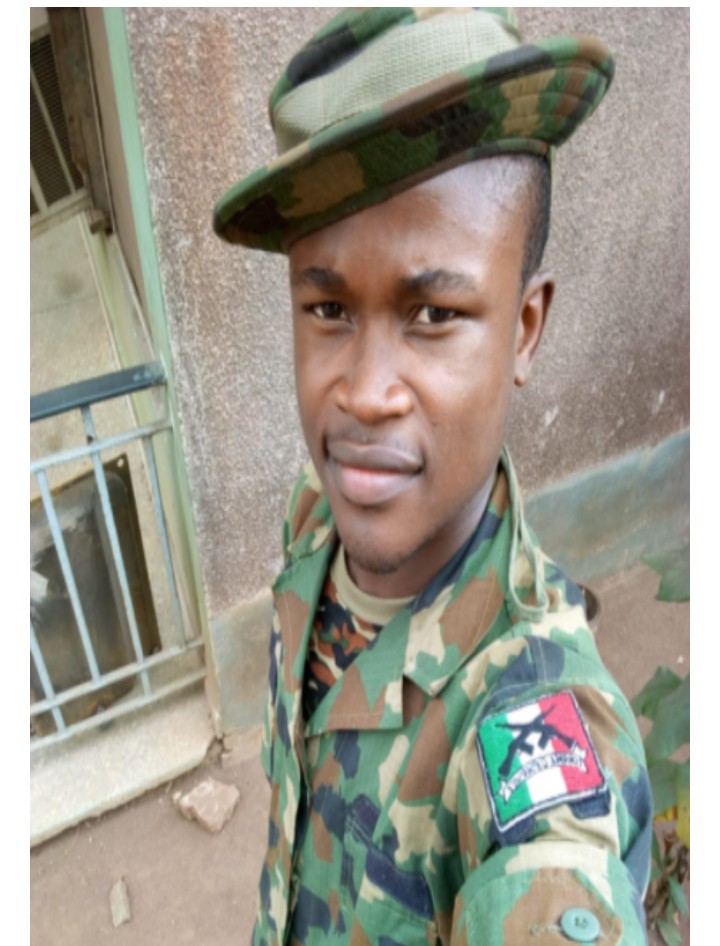 A Nigerian soldier, Jay Matol, has been accused of raping and killing his girlfriend in Bayelsa State.

Reports gathered that the victim, Jennifer Ugadu, was assaulted and murdered by the young military personnel who had accused her of cheating on him.

Friends of the deceased who disclosed the event on social media alleged that Matol first raped Jennifer then went ahead to shot and stabbed her multiple times.

Naija News learnt that the soldier after killing the young lady placed her dead body on the bed and locked her inside before running away with her phone.

He also allegedly severed her thumb to use it in unlocking her phone. He is then said to have logged on to her department’s WhatsApp group to announce that he has killed her and plans to kill himself too.

“I don kill am… I will kill myself,” a message from Jennifer’s phone posted in her department’s WhatsApp group read.

Naija News understands that the victim is a model and a 200 level student of Niger Delta University (NDU), in Bayelsa State.

Her lifeless body was reportedly found later in her apartment with multiple stab injuries and bullet wounds on Sunday, July 11, days after she was killed.

The state of the room reportedly showed there was a struggle before she was killed.

Jennifer and Jay are said to have been dating for five years before the sad incident. Jay’s last Facebook post is a photo of Jennifer. She is also his cover photo.

Friends of the deceased have demanded justice for Jennifer while mourning her death. 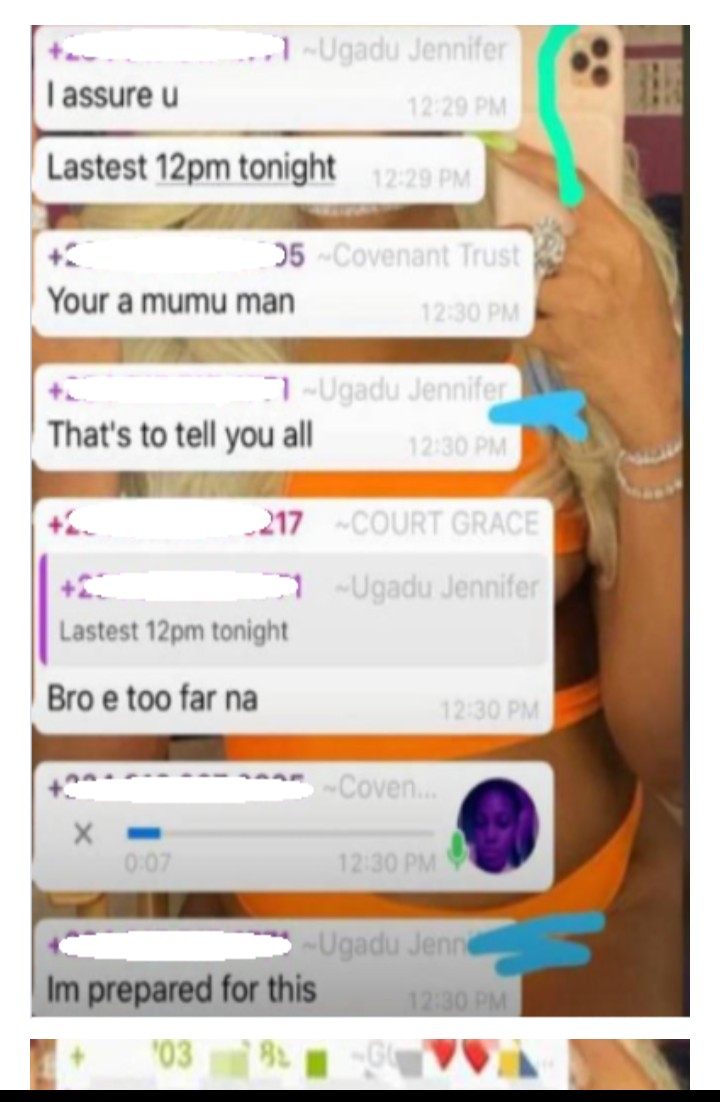 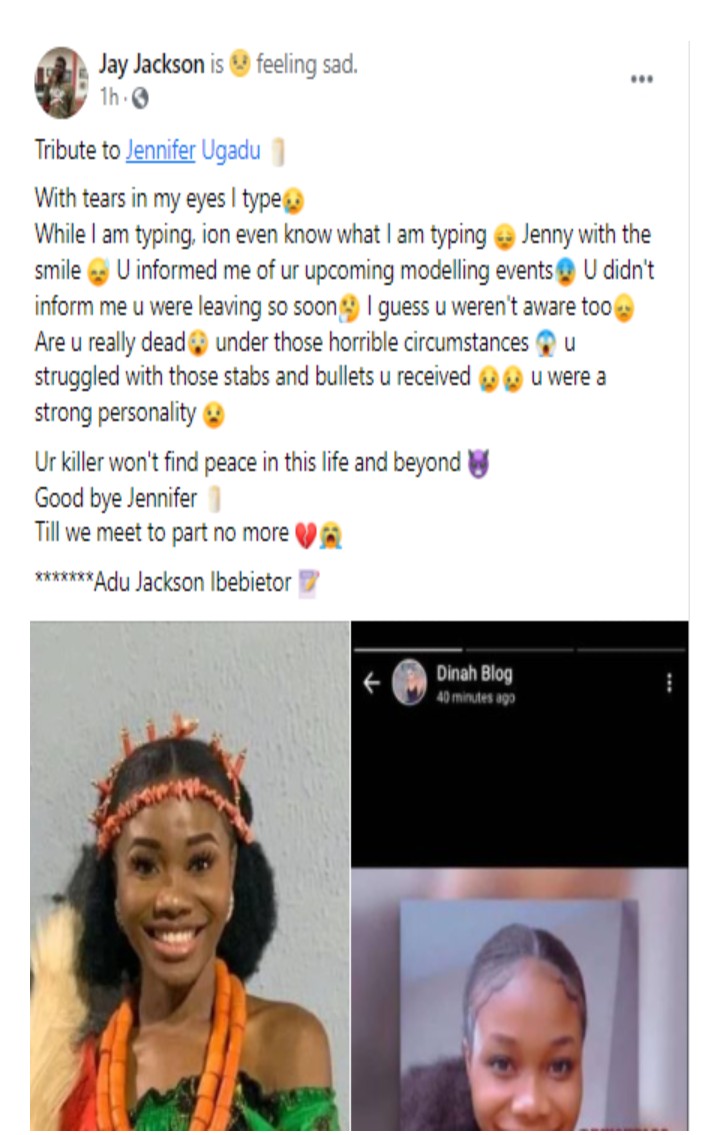 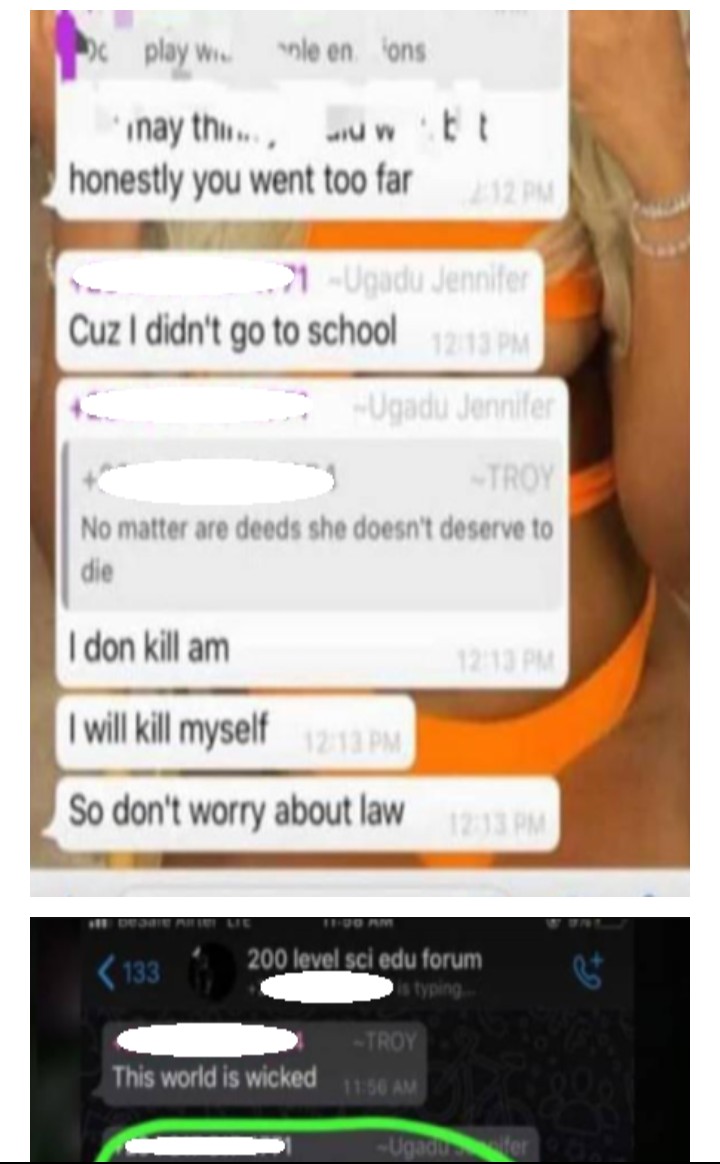 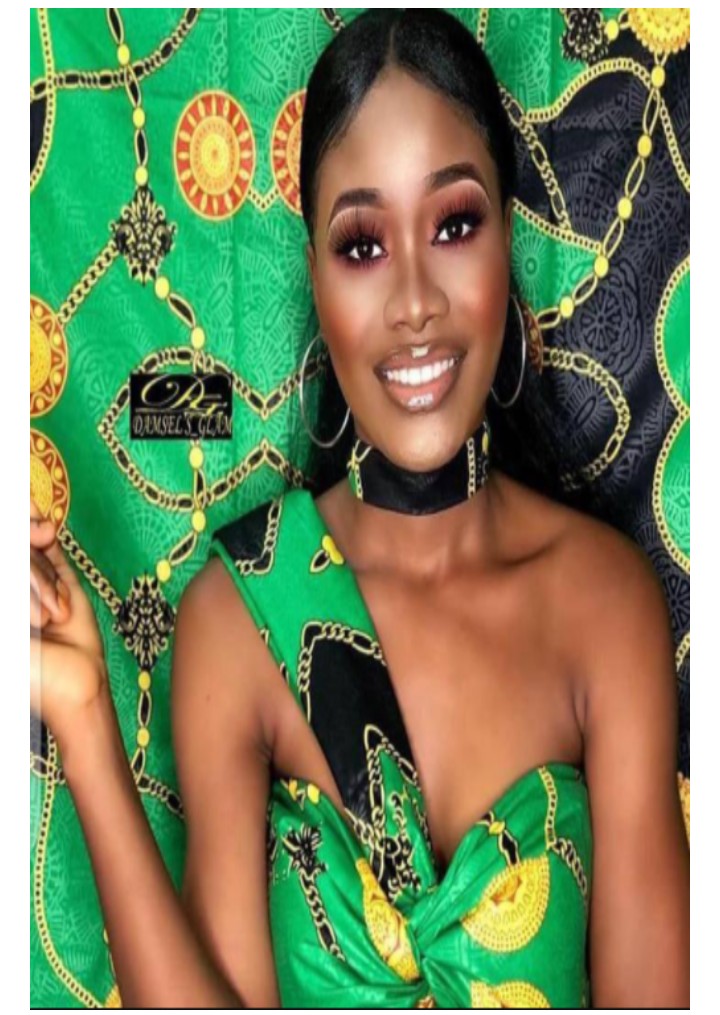 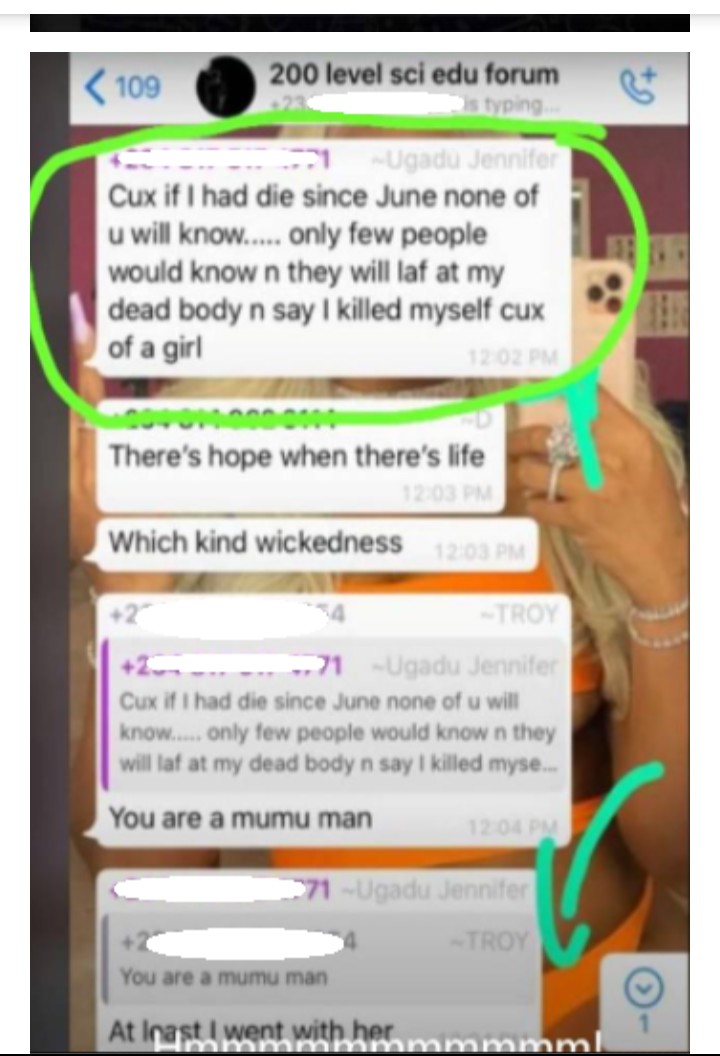 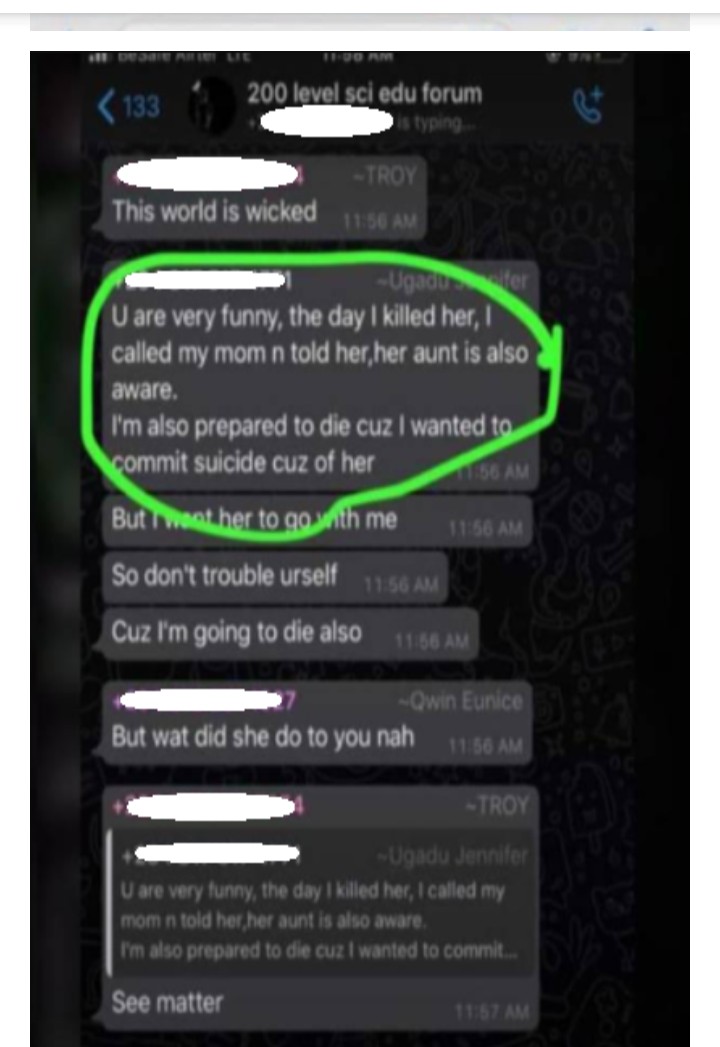 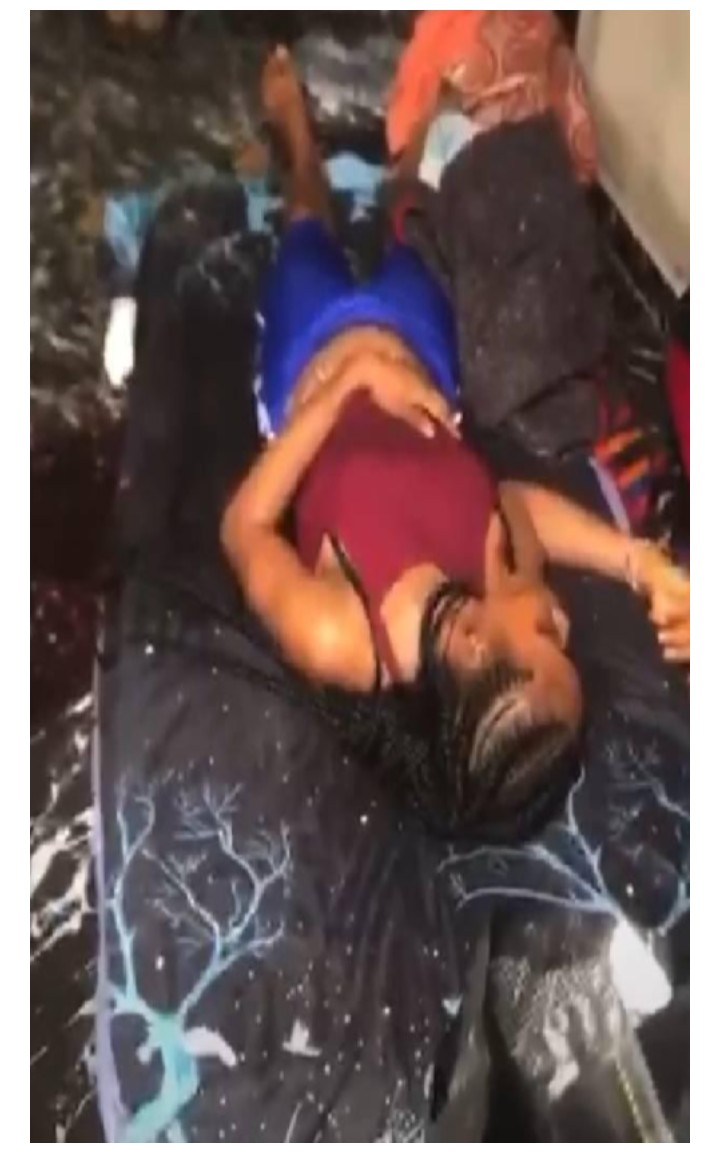