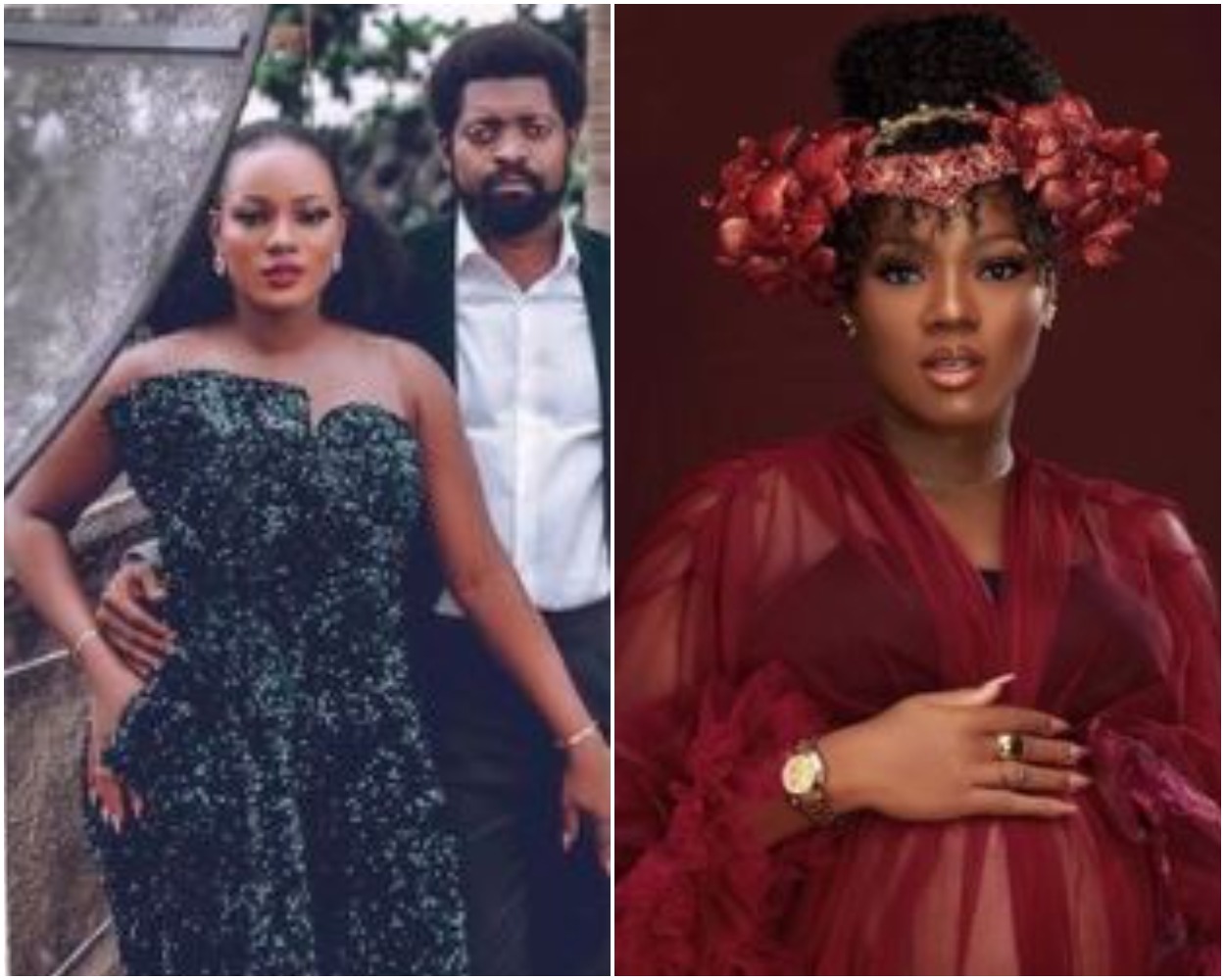 According to Elisie, who took to her Instagram to share her pregnancy photos, she had prayed endlessly for a child even though she had had two kids. Adding that she was desperate for it and it came unexpectedly. The mother of two also celebrated God for adding a year to her years and making her the happiest girl in world.

Sharing the photos of her pregnancy, she wrote; I prayed for this endlessly. I craved for it desperately (yea even after 2 kids, lol) After 3 Miscarriages God said it was time.. his perfect time!! Its a new chapter

In another post, she wrote; ‘A Happy Birthday to me!!!!! God did finally hear one of major prayers and i can’t thank him enough. He has made me one of the happiest girls in the world. This is my TESTIMONY. It’s A NEW CHAPTER!!!!!!’ 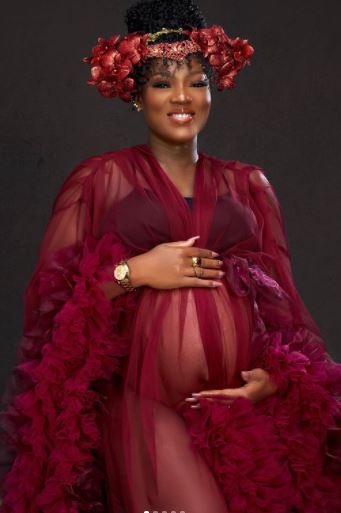 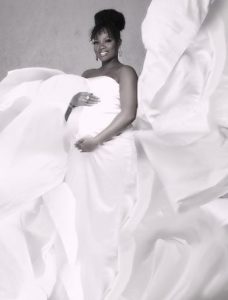 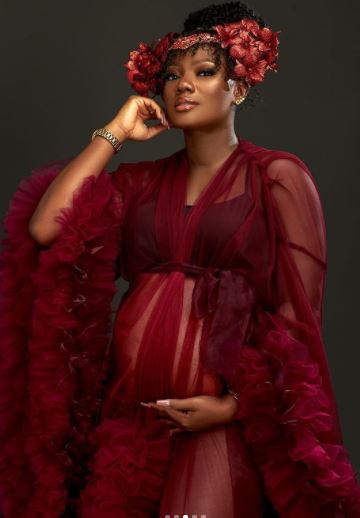