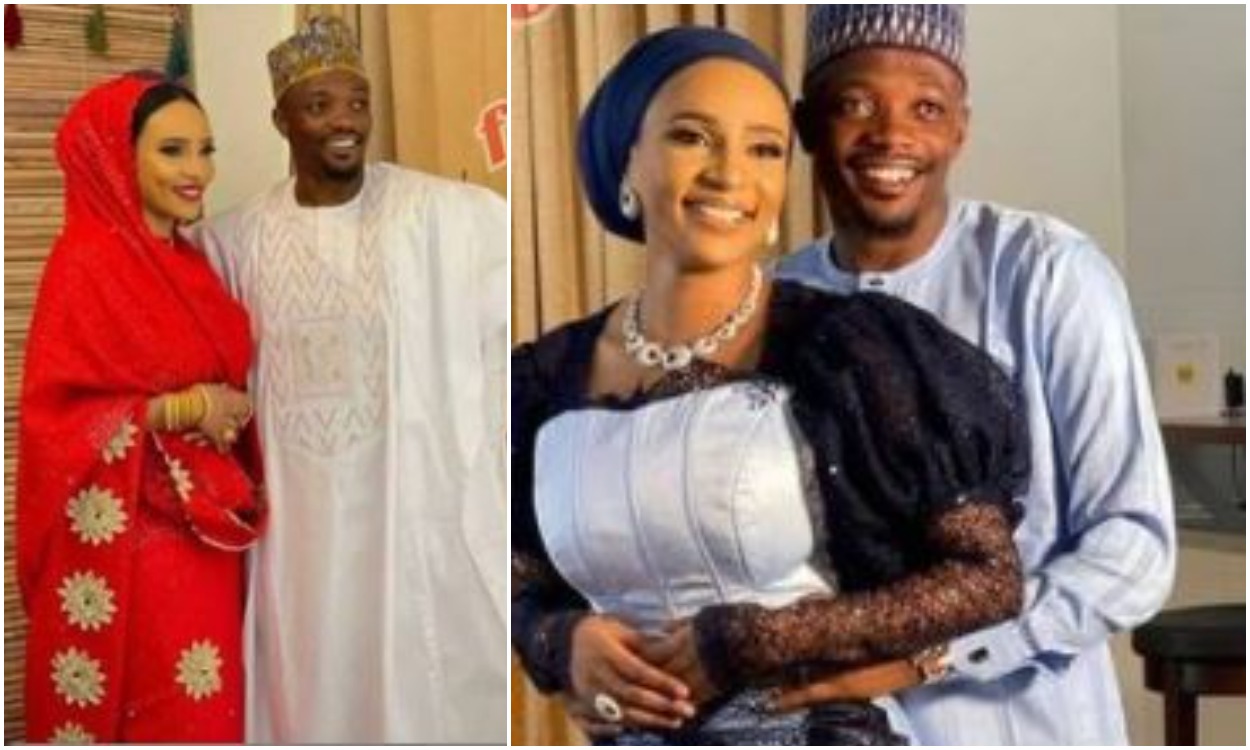 According to reports, this is the 28-year-old third married in 9years.

His first marriage with his first wife, Jamila ended in 2017. The footballer married his fiancee in May 2017 celebrating their first anniversary in 2018.

Ahmed who noted that he has no regret for his first marriage and hopes that the second one will be even happier and long-lasting has been together since then. The second wife’s name is Mariam and the wedding was a quiet one. She joins Jamila, his second wife in the Musa household. 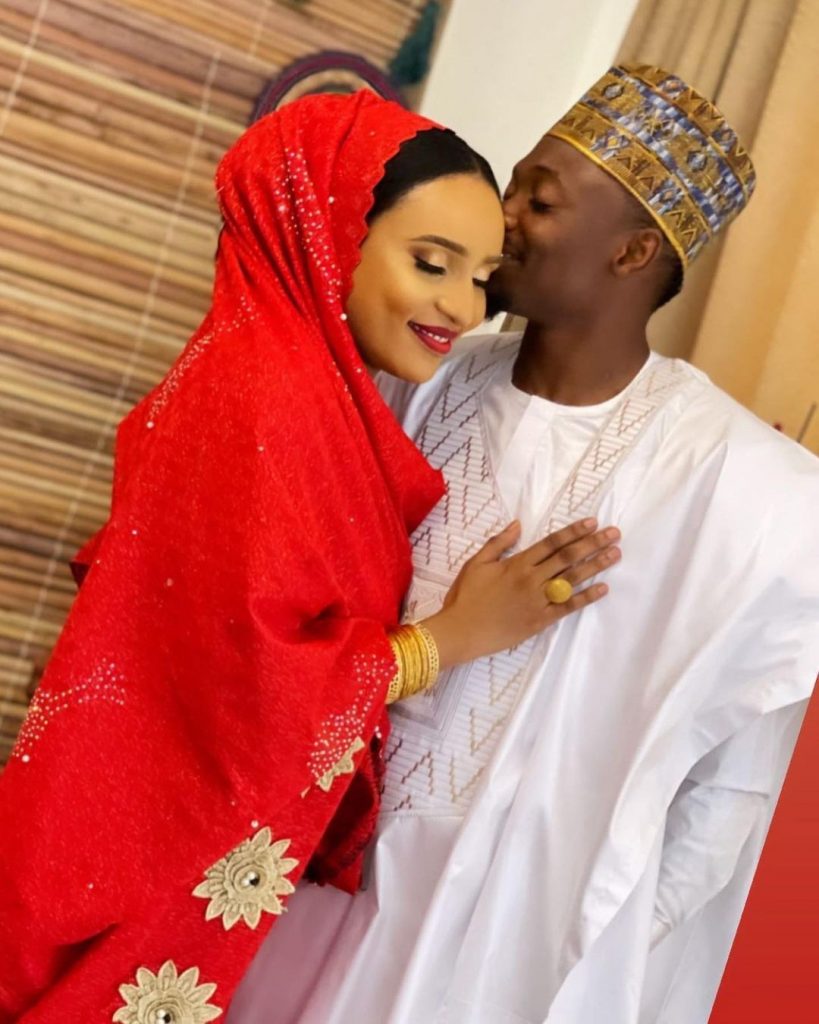 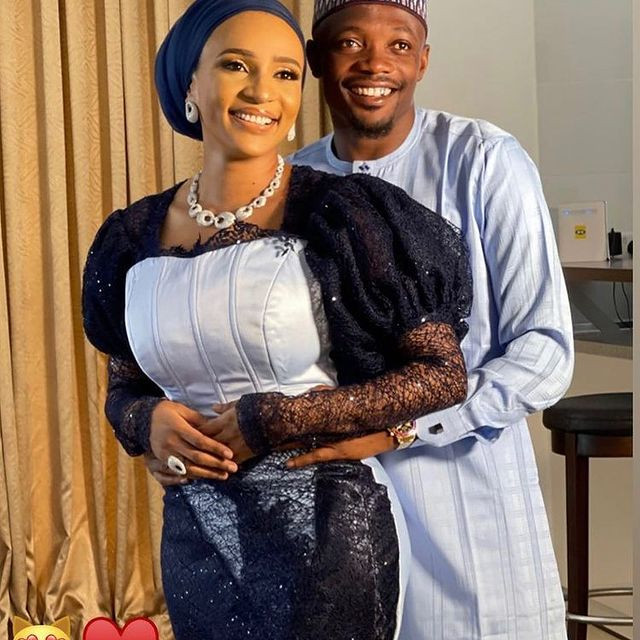 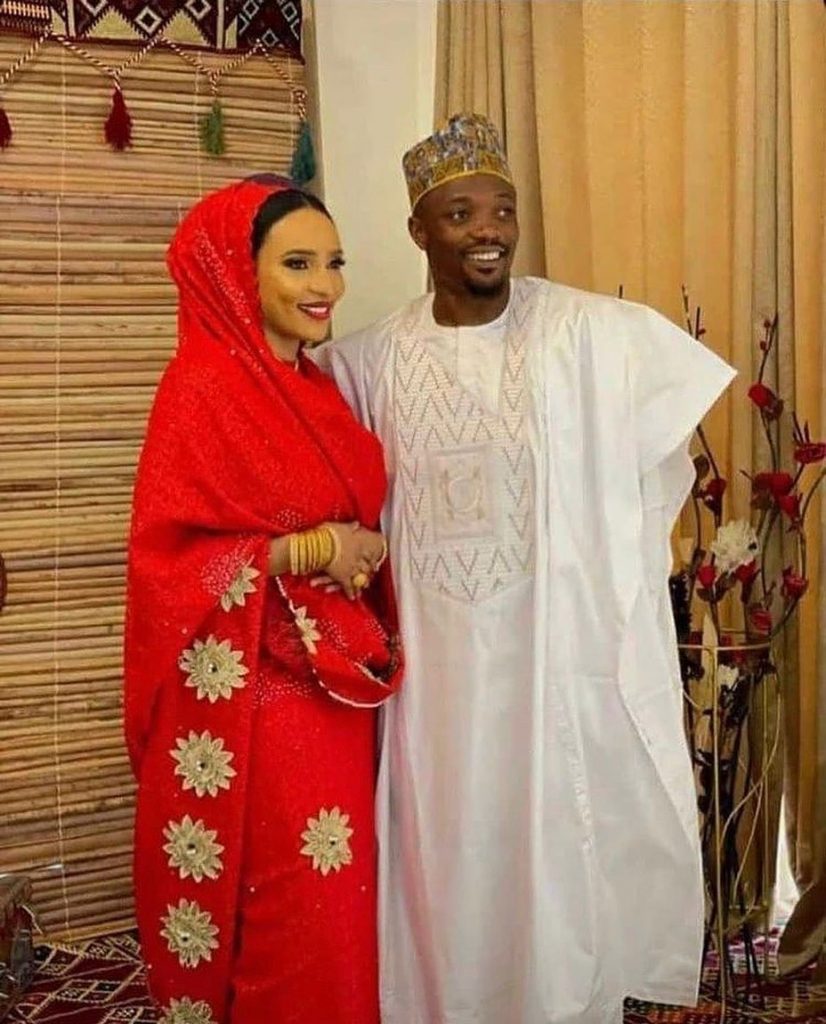 In a statement by its Media Officer, Rilwan Malikawa, on Friday, the club said Musa signed the short-term deal at the club’s secretariat in Kano on Thursday.

Shortly after signing the deal, the Super Eagles captain said he was back at the club to contribute his own quota up to the end of the 2020/21 NPFL season.

He promised to do his best to see the club emerge as the champions of the current NPFL campaign.

“I left Pillars over 10 years ago without winning the league but now, by God’s grace, I will make a special record by leading the club to the NPFL title,” he said.

He thanked the management, players and fans of the club for sustaining the relationship.