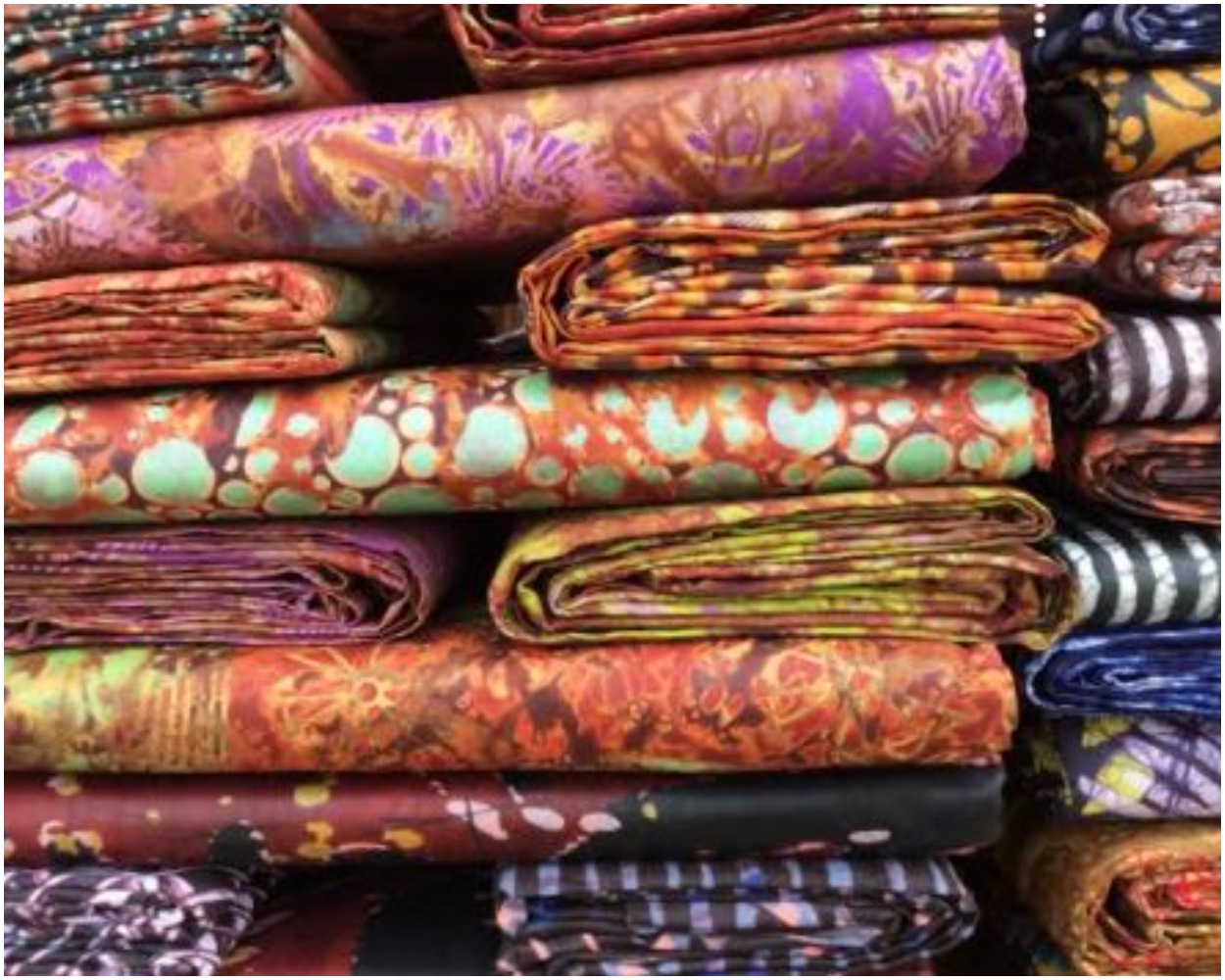 Oyetola said Adire is indigenous to Osun and that it is not for nothing that Osogbo, the State capital, is referred to as ‘Ilu Aro’ (Home of dye).

The initiative was to reawaken the people’s consciousness towards a socio-cultural and artistic renaissance in the State.

Oyetola said, “I wish to recall that at the inauguration of this administration under my leadership, I did state that the economy of our State should be repositioned and that Economic Summit would be organized to, among other initiatives, develop strategies that would drive meaningful youth employment, enhance food security and agricultural development, activate mining prospects and boost the tourism potential of the State.

“You will also recall that I stated in my inauguration speech that the Medium and Small-Scale Enterprises would be strengthened to enhance their productive capacity so as to generate jobs, create wealth, and further boost our local economy.