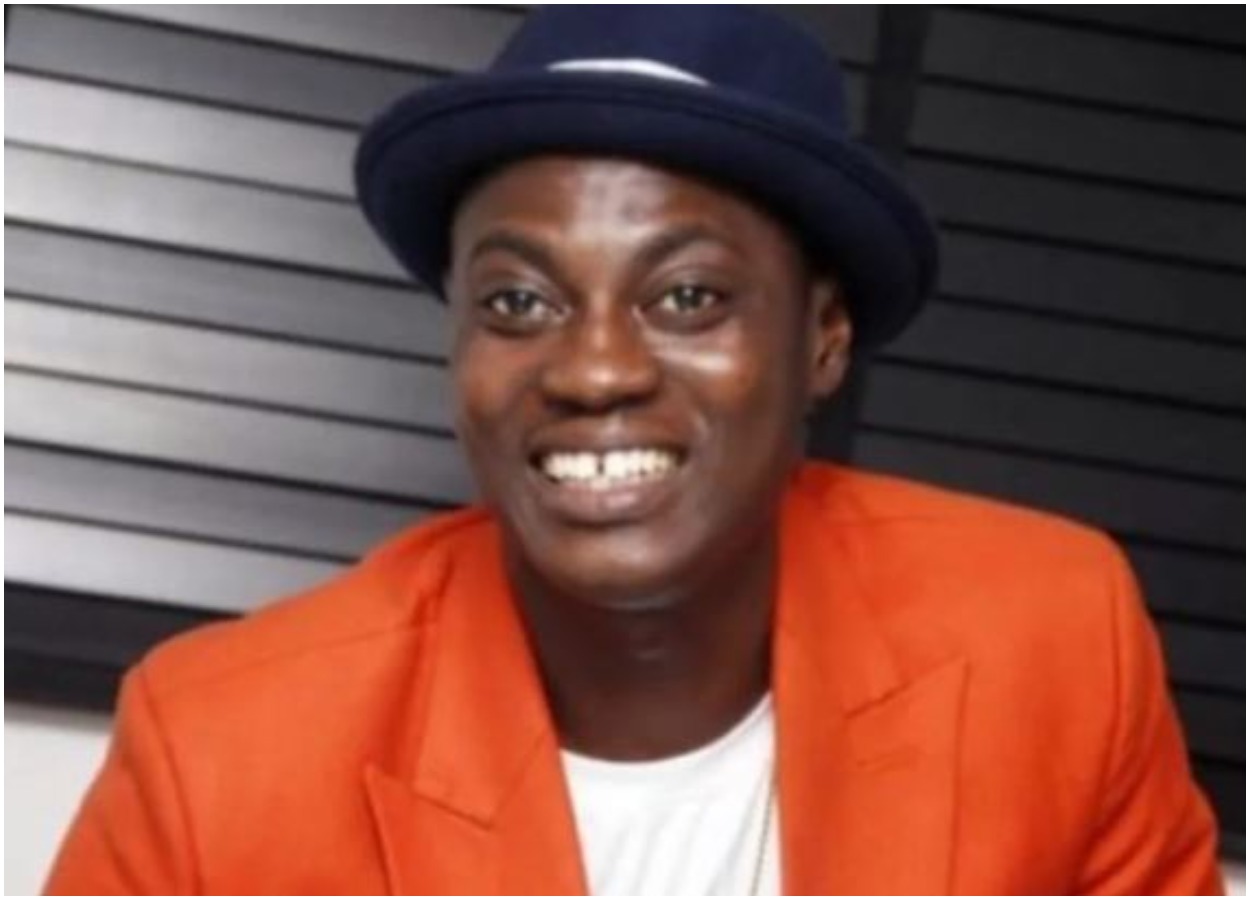 Popular singer, Lanre Fasasi, AKA Sound Sultan, who reportedly died after battling cancer of the throat had via his last post on Instagram urged people to celebrate him  while he was alive.

Naija News earlier reports via a statement signed by his brother, Kayode Fasasi, on behalf of the family, revealing Sound Sultan died at the age of 44 after a battle with throat cancer.

The statement added that that late singer and songwriter is survived by his wife, three children and his siblings.

Before his death, the singer took to his Instagram to share “Celebrate Me” by Patoranking which calls on people to give all their necessary accolades when the people they love are still breathing and not when they are died, they starts showing their true colors.

The song which was Patoranking’s first single of the year was the last post Sound Sultan made on his Instagram before death.