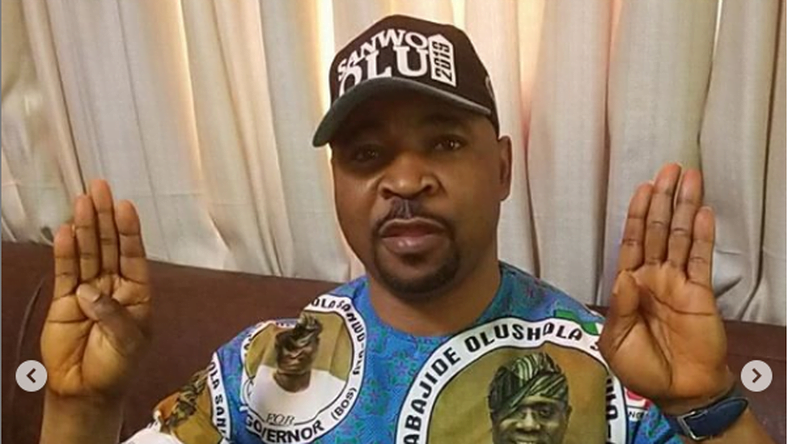 Leader of the National Union of Road Trasport Workers (NURTW), Musiliu Akinsanya aka MC Oluomo has hosted some Nollywood stars, Zubby Michael and Yvonne Jegede at his Lagos home.

In the video shared on his Instagram on Friday, MC Oluomo extended his thanks to the celebrities for stopping by at his home.

“I was totally surprised when Zubby Michael and Yvonne Jegede the two famous and charismatic Nollywood actor and actress, film producer and S.A. Media to Anambra State Governor paid me a courtesy visit at my residence,” he wrote. 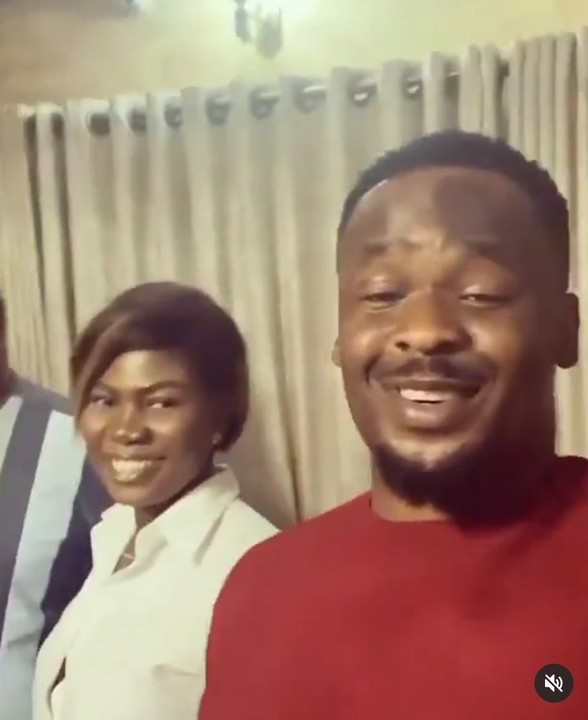 The transport union boss also revealed that ‘‘he had a “fruitful discussion with them and their team adding that “the visitation was full of fun.” Thank you @zubbymichael and @iamyvonnejegede for stopping by, wishing you more heights and success,” 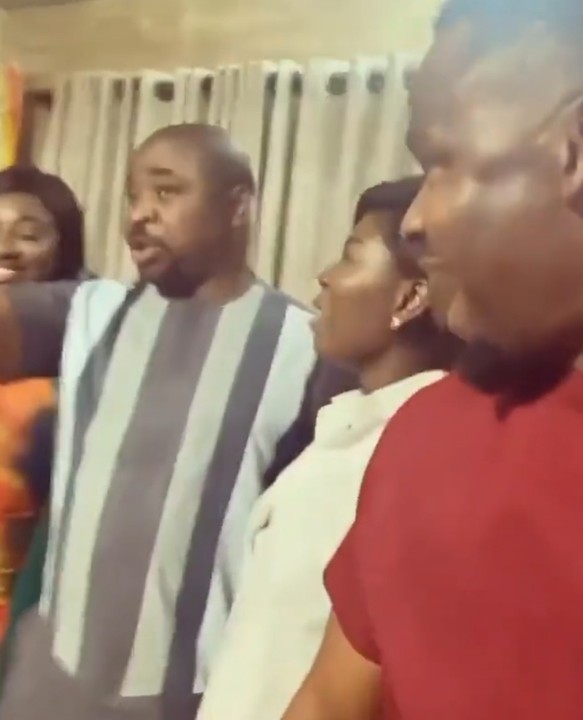 Naija News reports that the NURTW leader recently lost the vice-chairman of the association in Amuwo, Samuel Kayode.