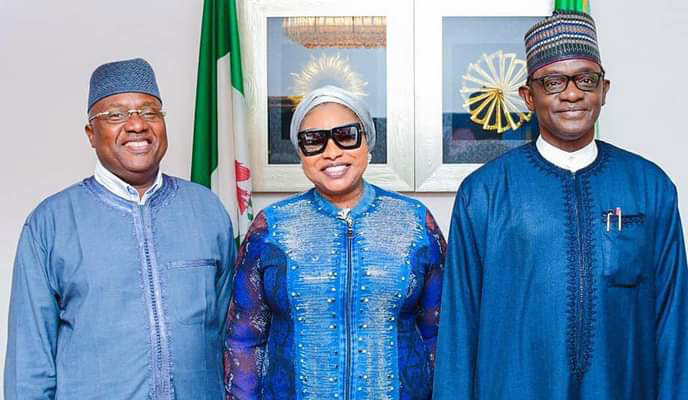 Speaking during her official defection on Saturday, Senator Grace Bent said she had had enough of the PDP

The lawmaker, who represented Adamawa South between 2007 and 2011 under the PDP, said: “After 21 years in the PDP during when I held vital positions, I have decided, after wide consultations, to move on and to do so with progressive people, hence my decision to come into APC.”

While welcoming her to the ruling APC, Ken Nnamani assured her that she would have the freedom and fair playing ground to pursue her political ambitions under the party.

He noted that she was a crowd puller and would help the upward swing of the party in Adamawa ahead of the 2023 elections.

Bent was the first elected female senator from Adamawa followed by Senator Binta Garba, who represented Adamawa North between 2015 and 2019.

Like Bent, Garba failed to win a second term bid and was succeeded by Aisha Ahmed (Binani) elected in 2019 to represent Adamawa Central.