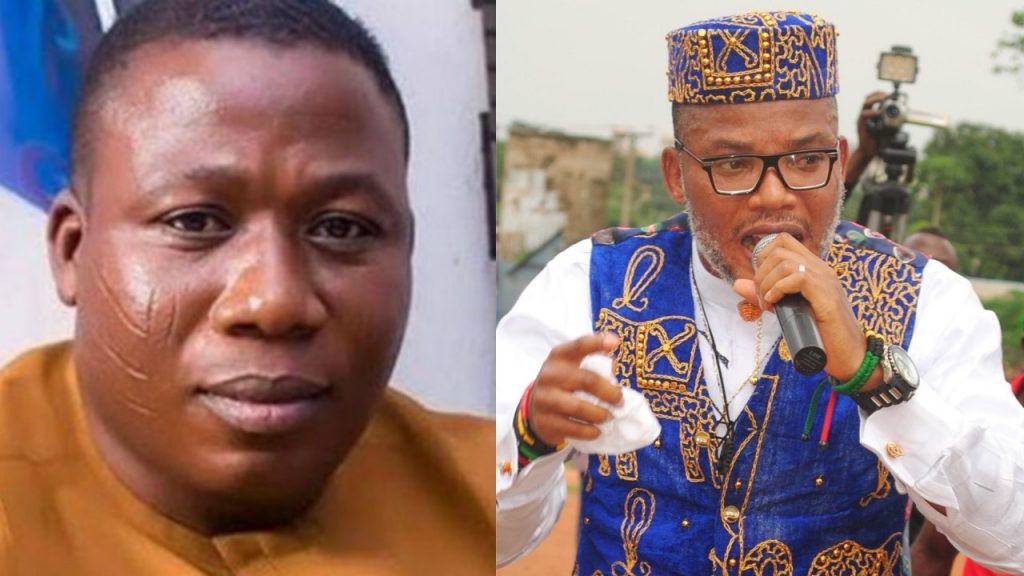 The National President of the Pentecostal Fellowship of Nigeria, Bishop Francis Wale Oke, has called on President Muhammadu Buhari-led government not to silence the leader of the Indigenous People of Biafra, Nnamdi Kanu and Yoruba activist, Sunday Igboho.

The cleric charged the federal government to practise good governance and equity as a means of resolving the agitations across Nigeria.

The PFN president noted that agitations will never stop and others will rise if Kanu and Igboho are silenced.

Bishop Oke stated this during a press conference at the Redemption Camp of the Redeemed Christian Church of God in Mowe, Ogun State, on Thursday.

Oke said, “We appeal to the government to make sure that there is equity in the participation and representation in governance by the people.”

“Until that is done, agitation will never stop. If we silence Nnamdi Kanu and Sunday Igboho, others will rise.”

IPOB leader is presently in detention in the custody of the Department of State Services, while his trial continues after he was re-arrested by security operatives two weeks ago.

While Igboho’s house was invaded by the DSS and he is currently on the run as nobody has seen him since the attack on his residence.